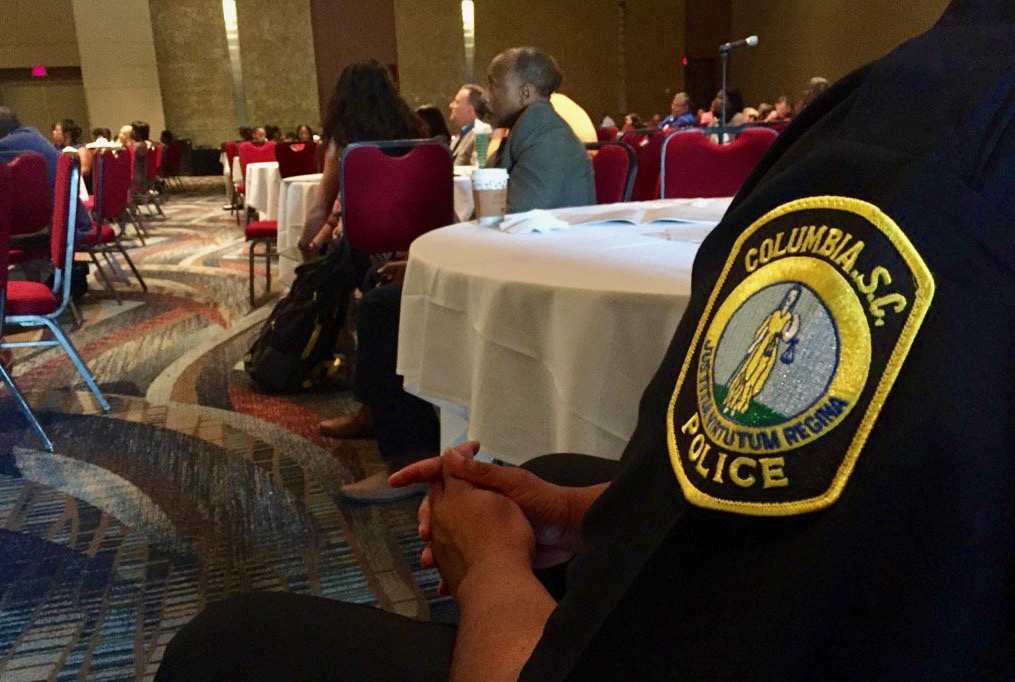 Tensions are building amongst law enforcement officers at the Columbia, S.C. police department – with multiple sources at the agency telling us a potential walkout is in the works.

“Pay,” a source familiar with the situation told us bluntly.

According to our sources, veteran officers are upset over what they believe to be unequal compensation received in comparison to salaries being awarded to new hires.

They’re also disappointed that promised raises have failed to materialize.

We’re also told our recent coverage of the police department’s new ice cream truck has been a “tipping point” for some of these frustrated law enforcement officers.

Rumors of a walkout were rampant last week, but nothing happened.  Another walkout was reportedly planned for today (Monday, July 31) but as of this writing it’s not clear whether organizers were able to pull it off.

“Some of the (lieutenants) heard about it and were trying to stop it,” one of our sources told us.

While there may not have been an organized “walkout,” we’re told several officers “called in” on Monday – saying they would not be showing up for work.  It’s not yet clear whether these “call ins” are tied to the frustration over officer pay, but we do know that these absences have reduced the police presence on the streets.  In one region, for example, there were reportedly only four officers patrolling an area usually policed by ten cops.

Our sources declined to identify the region in question, but said that it was one of the parts of the city where a shortage of officers could prove dangerous.

According to the police department’s website, the base salary for a rookie officer candidate is $33,027 per year (not counting benefits).  Entry salaries could climb as high as $37,638 per year depending on an applicant’s educational experience and whether they know a second language.

Whether at the state, county or municipal level, this website has consistently advocated on behalf of better pay for rank-and-file officers.   Law enforcement, as we’ve stated ad nauseam, is a core function of government and should be funded commensurately.

In fact if government quit subsidizing non-core functions, there should be more than enough money to pay our police officers what they deserve.