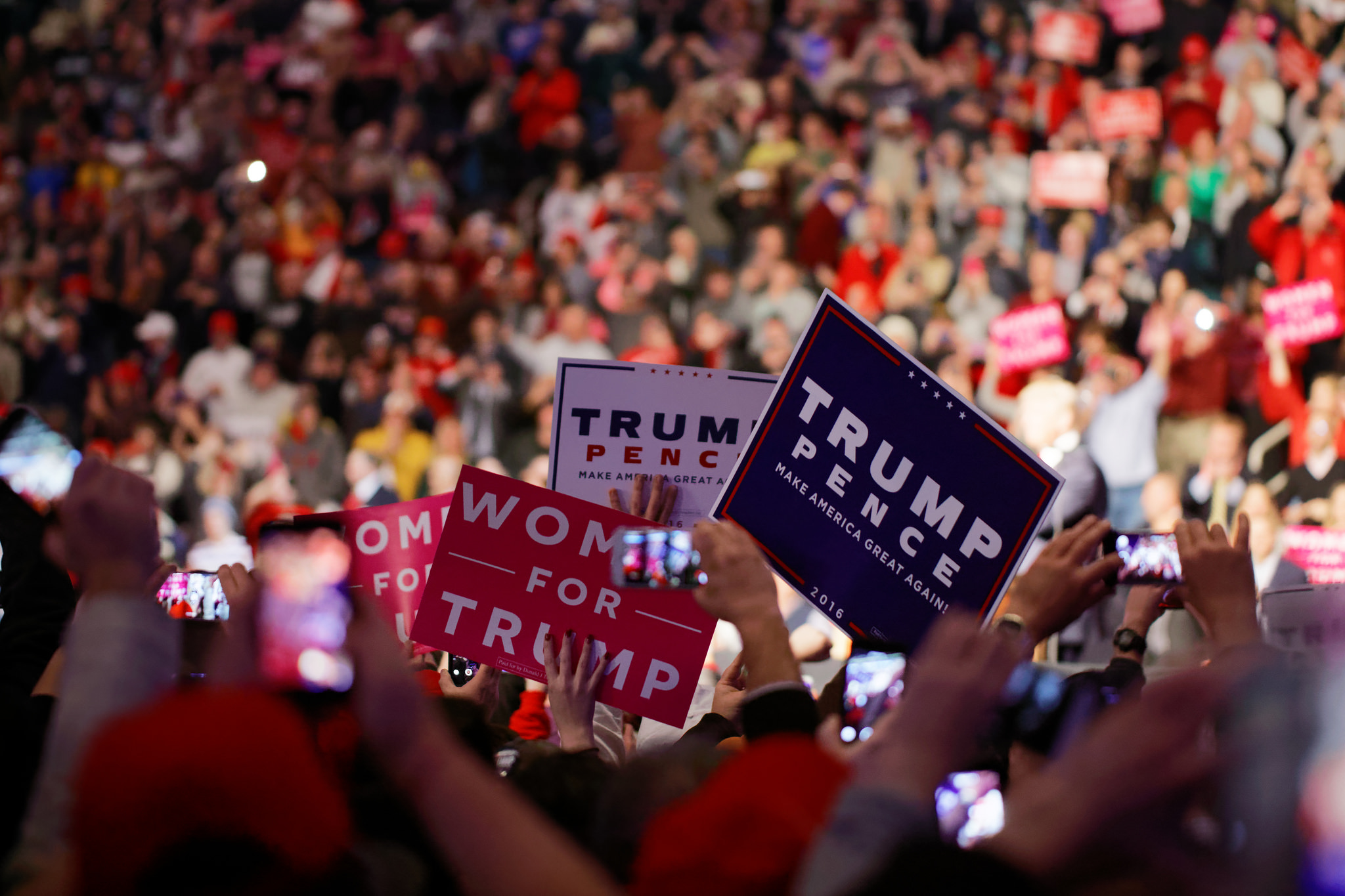 Thanks a lot, congressional “Republicans.”

Having failed to pass even the first item on U.S. president Donald Trump’s agenda, the economic fallout from the GOP’s legislative impotence is beginning to take hold.

According to the latest Bloomberg Consumer Comfort Index (CCI), Americans’ economic expectations fell from 52 to 47 (out of 100) this month – the lowest recorded mark since last year’s presidential election.  Also for the first time since the election, the percentage of Americans who believe the economy is getting worse (32 percent) was higher than the percentage who believe it is getting better (28 percent).

“The pickup in optimism about the economy in the months after the presidential election has faded,” Bloomberg’s surveyors noted.

As recently as March of this year, economic optimism abounded.  At that point, the CCI showed consumer sentiment about the U.S. economy at its highest levels since August of 2001.

“The report showed respondents view the buying climate as the most favorable in nearly 15 years, indicating household spending may rebound after a slow start to 2017,” analysts noted at the time.  “While sentiment has been particularly strong among those who vote Republican, the data also showed political independents were the most upbeat since July 2001.”

Of course that’s right around the time “Republicans” in Congress started getting rolled by Democrats and abandoning all the things they spent the entire eight years of Barack Obama’s presidency campaigning on.

Is it any wonder consumers are reacting accordingly?

As we’ve noted previously, consumer comfort/ confidence is a key measure.  Spikes can often lead to enhanced consumer activity – which can in turn lead to job growth and income expansion.  On the other hand, dips in these indicators can lead to suppressed consumer activity, job losses and lower incomes.