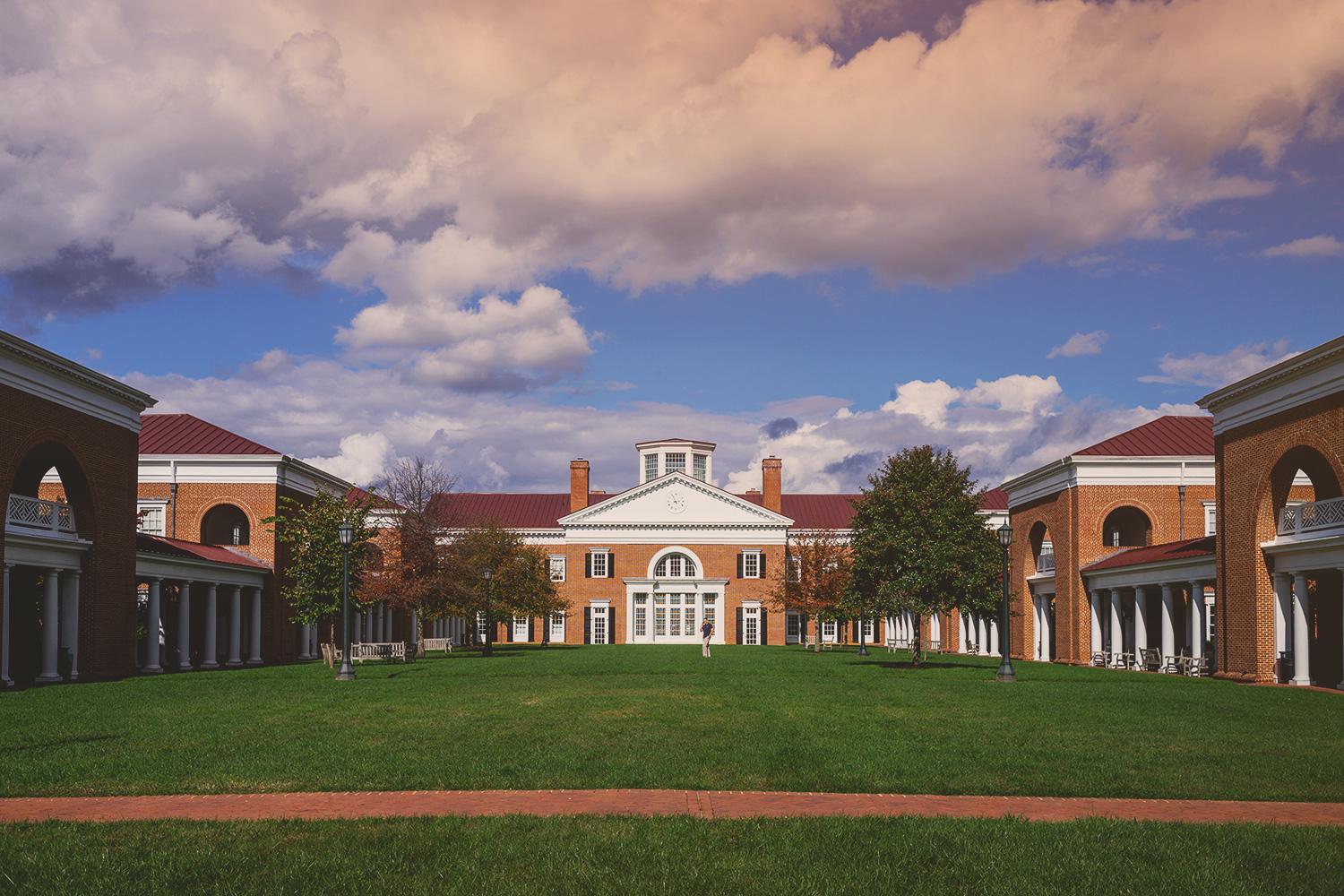 Two newcomers to the South Carolina General Assembly were tapped as part of a nationwide gathering of emerging national leaders last week.

S.C. Senator Sandy Senn and S.C. Rep. Katie Arrington were chosen to participate in the State Legislative Leaders Foundation (SLLF)’s Emerging Leaders Program, held each July on the historic campus of the University of Virginia.

Run under the auspices of UVA’s famed Darden School of Business, the program is “designed specifically for the next generation of leaders in our state legislatures.”

According to its organizers, the goal of the program is “to broaden the perspectives of these men and women, instilling in them a clear understanding of their responsibilities as custodians of the public’s trust. We seek to inspire them to meet the challenges of the future with confidence and vigor.”

In addition to receiving an invite, Arrington was also selected as one of the presenters at this gathering – having been chosen by her peers to present her plan for enhancing the Palmetto State’s cybersecurity infrastructure.

An attorney from Charleston, Senn has represented S.C. Senate District 41 (map) since her election last November.  Arrington – a businesswoman from Summerville – has represented S.C. House District 94 (map) for the same period of time.  She is viewed as a likely candidate for the Palmetto State’s first congressional district news spring.

This website hasn’t always agreed with Senn and Arrington, but no one has ever doubted their intelligence.  We congratulate them on being selected for this event and have no doubt they represented the Palmetto State well.

Banner via University of Virginia