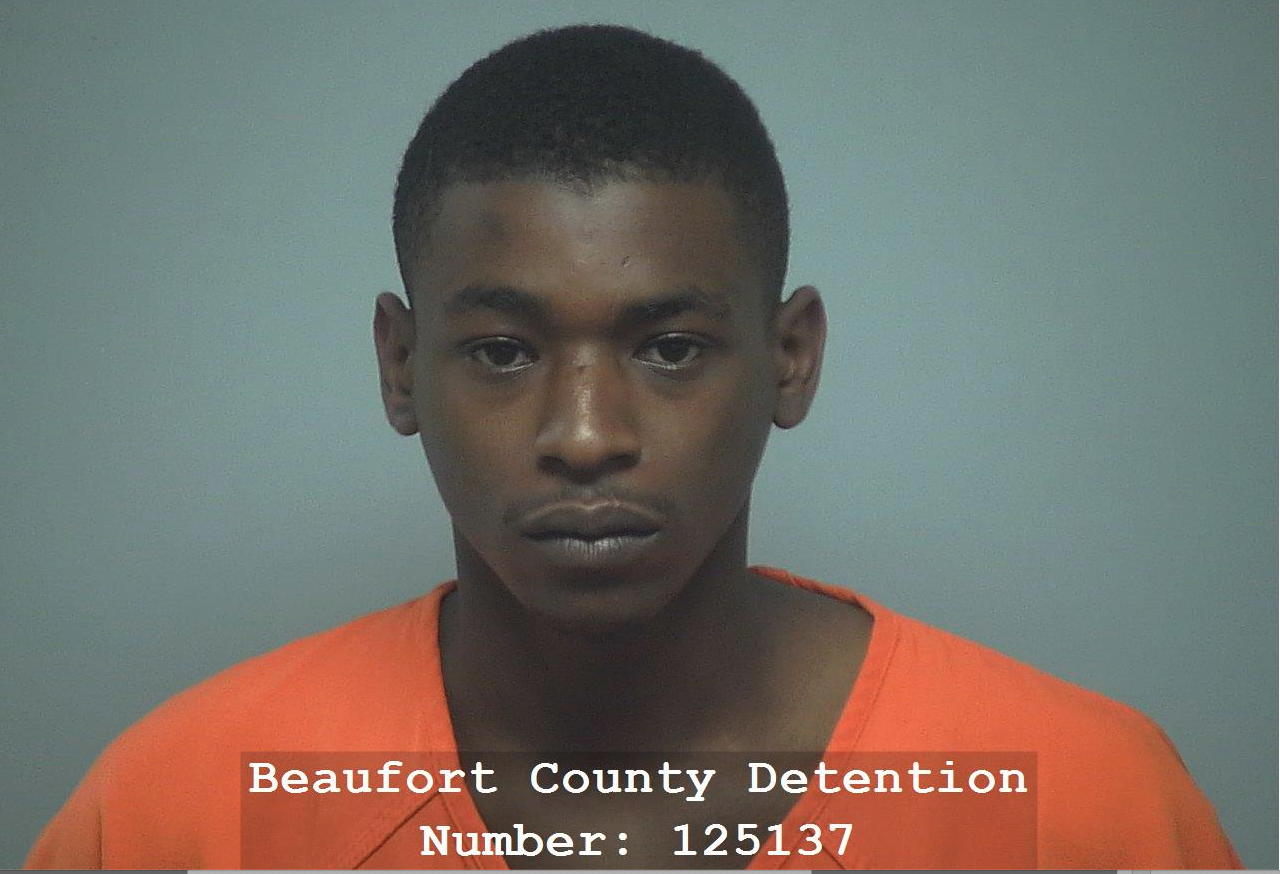 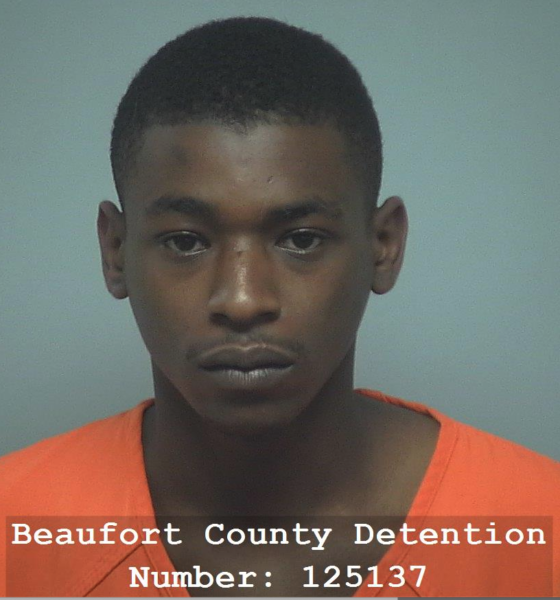 Nearly a month after a Hilton Head Island, South Carolina woman awoke to a burglar underneath her bed, police have arrested and charged a 22-year-old man with sexual assault in the incident, according to a news release from Beaufort County Sheriff’s Office officials.

Police initially arrested Robinson on separate charges related to another incident Thursday when he allegedly pulled a gun on an Uber driver’s friend, according to the news release.

The woman told police she was sleeping in her bedroom when “she was suddenly awakened by some sort of knocking sound under her bed,” according to the report.

The woman assumed it was one of her cats, then she heard a voice saying “I just want to let you know your garage door was open,” according to the police report.

The woman was shocked and startled.

“What the f*ck are you doing here?” she yelled.

Then a man came out from underneath her bed.

She chased him out of the house and he fled, according to the report. She called 911 and said the man then returned to her door.

The man was gone by the time police got there.

The woman told police that her stepdaughter accidenatlly left the garage door open and that’s how the man got in.

The woman gave police a detailed description of the man. She later told detectives that her neighbors’ shoes were stolen weeks prior and when she reviewed the video footage from that incident, she knew it was the same man who was underneath her bed, according to the report.

The man stole a wallet and a couple items from her home, according to the news release.

“The victim told Sheriff’s Office investigators she believed the subject had used a phone to record her or take pictures of her while he was inside the residence,” BCSO said in a news release. “It was later learned through a review of evidence from the burglar that, prior to her being awakened, the subject had sexually assaulted the victim.”

The incident took place in a quiet residential neighborhood in the middle of Hilton Head Island.

A few weeks later on Oct. 7, BCSO deputies found an abandoned vehicle with a bullet hole in the windshield in a ditch along Muddy Creek Road, just a couple miles from where the sexual assault occurred.

“Sheriff’s Office investigators traced the ownership of the vehicle to Robinson and discovered evidence inside the vehicle that directly tied Robinson to the September 19, 2020, incident,” a news release from BCSO said.

On Thursday morning, Beaufort County deputies were called to 104 Cordillo Parkway, on the south end of Hilton Head, after someone reported an incident of a man with a gun.

An Uber passenger, later identified as Robinson, refused to get out of the vehicle and he pulled a gun out and pointed it at the driver’s friend.

“Investigators found Robinson in possession of the handgun and he was arrested,” the news release said. “He was taken to the Beaufort County Sheriff’s Office substation on Hilton Head, where he was questioned regarding the Cordillo Parkway incident, the Spanish Wells Road neighborhood burglary/sexual assault incident and the Muddy Creek Road incident.”

He faces life in prison for the burglary charge alone and up to 30 years for the sexual assault charge.