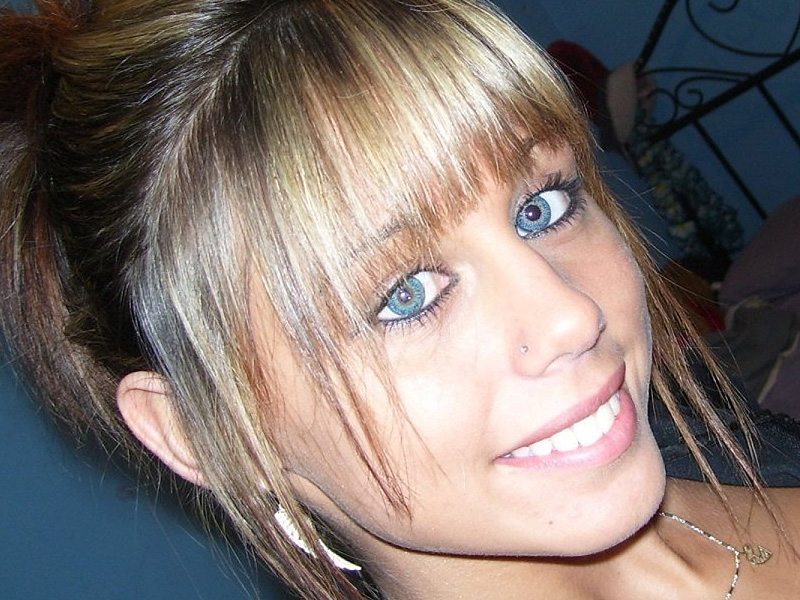 A man who pleaded guilty to state charges (and served his time) in connection with a September 2011 robbery of a McDonald’s fast food restaurant will likely be forced to plead guilty to the same crime in federal court this week.

Otherwise, he could wind up spending the rest of his life behind bars.

Wait … isn’t it unconstitutional to charge someone a second time for the same crime?

Yes, it is.  In addition to its famous prohibition against compelling an individual to testify against themselves, the Fifth Amendment to the U.S. Constitution holds that no one shall “for the same offence … be twice put in jeopardy of life or limb.”

In other words once an individual has been either convicted or acquitted of a charge … that’s it.  At least from a criminal standpoint.

In the case of Timothy Da’Shaun Taylor, though, this protection apparently doesn’t apply.

Why not?  Because federal prosecutors believe the 26-year-old has not been forthcoming about his alleged knowledge of a famous 2009 kidnapping case – one that remains at the heart of an ongoing unsolved mystery.

Drexel – who was on spring break at the time she disappeared – hasn’t been seen nor heard from since. 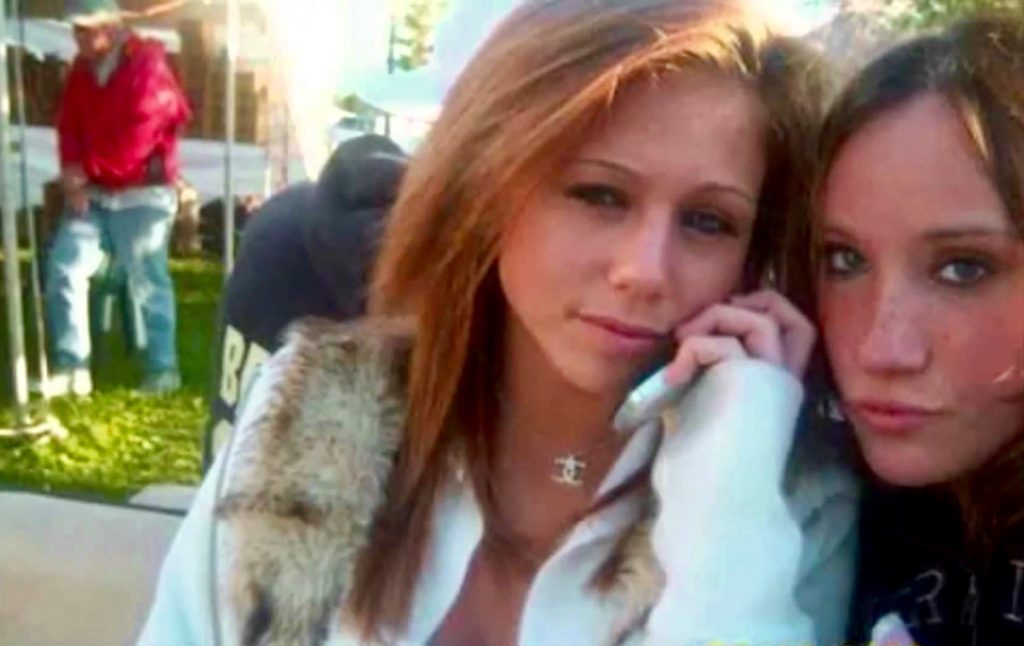 Last August, Taquan Brown – an inmate currently serving a 25-year sentence in a state prison – told federal authorities Drexel was dead.  In fact, the former confidential informant claims to have witnessed her death (or at least heard the gunshots that allegedly killed her).

According to Brown, Drexel was forcibly abducted by a group of black men in Myrtle Beach, S.C. that fateful April night eight years ago.  These men allegedly beat her up, sexually assaulted her and transported her to a “stash house” (or “trap house”)  near McClellanville – a small fishing village located on Highway 17 roughly halfway between Myrtle Beach and Charleston, S.C.

There, the story goes, Drexel was allegedly chained to a wall while the men who abducted her took money from other black males eager to “f*ck the white girl” – a process known as “bunnying.”

At some point, according to Brown, Drexel somehow managed to free herself from her chains – but was pistol-whipped, shot and killed before she could escape from the house.  Drexel’s body was then allegedly taken to an alligator pit in the Santee region of the state – where it was said to have been disposed of on May 2, 2009.

Brown accused Taylor and his father – Timothy S. Taylor – of participating in the “bunnying” of Drexel and possibly being involved in her murder.  However according to attorneys for the younger Taylor, no evidence has been offered to support Brown’s claims.

Furthermore, after conducting searches at nearly forty possible alligator pit locations in and around Santee – nothing has been uncovered.

“In order to squeeze information out of Mr. Taylor, the feds sought and received permission from Washington, D.C. to indict him in federal court for the same charges he’d already pleaded guilty to and served his sentence on in state court,” the younger Taylor’s attorney, Mark Peper, told us.

“Over the last year, we have proved that Mr. Taylor was in his third period class at Lincoln High School at the time he was alleged to have been with Drexel, and the Feds have realized that the inmate’s story has little to no merit,” Peper added.

Federal prosecutors are still threatening to take Taylor to trial on the armed robbery charge.  If convicted of this crime (which, again, he already pleaded guilty to at the state level), he could face life in prison.

“Apparently, double jeopardy means nothing in the federal system,” Peper told us.  “That said, we have no choice but to accept a plea offer wherein Mr. Taylor will be pleading guilty to conspiracy to commit armed robbery for a negotiated sentence of between ten to twenty years in prison; for a crime that he’s already done his time on.” 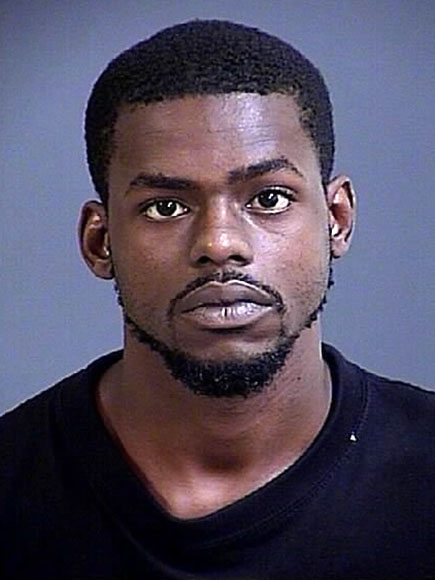 Taylor’s hearing before U.S. district court judge David C. Norton is scheduled for this week.  Assuming he enters a guilty plea on the robbery charge (again), sentencing will be scheduled for later this summer.

Is this fair?  Obviously there are multiple sides to every story, but based on everything we’ve seen up to this point in the case the answer is “no.”

According to Taylor’s attorneys, he’s being punished for “what he doesn’t know.”

This website has previously addressed such jurisdictional nebulousness as it relates to the high-profile mass murder case of Dylann Roof, the white supremacist who gunned down seven black parishioners at the Mother Emanuel A.M.E. church two years ago in the “Holy City Massacre.”

Roof confessed to his crime – and confessed to his motive in committing it.  And the evidence against him was incontrovertible.  Accordingly, we believe the death sentence handed down in his case was entirely appropriate.  Still, we believe the federal government usurped the state’s authority in his case – filing a host of charges against Roof that needlessly duplicated the state charges previously filed against him (which, incidentally, moved forward despite the conclusion of the federal case against him).

This strikes us as wrong … to say nothing of wasteful.

Unlike the open and shut Roof case, we have no idea what really happened to Brittanee Drexel.  It could be her demise transpired precisely as the government’s confidential informant has claimed.  Or perhaps it happened in some other way.  Or perhaps Drexel is still alive.

What we do know is that Taylor’s case appears to be yet another example of duplicative charges compromising the constitutional rights of an American citizen – something we thought was addressed by the Fifth Amendment.

If the federal government has evidence to support the allegations made against Taylor by its confidential informant, then it should charge him in connection with Drexel’s 2009 kidnapping and murder.  Absent that, we believe the federal government should drop its robbery charge against him seeing as he has already pleaded guilty and served his punishment at the state level.