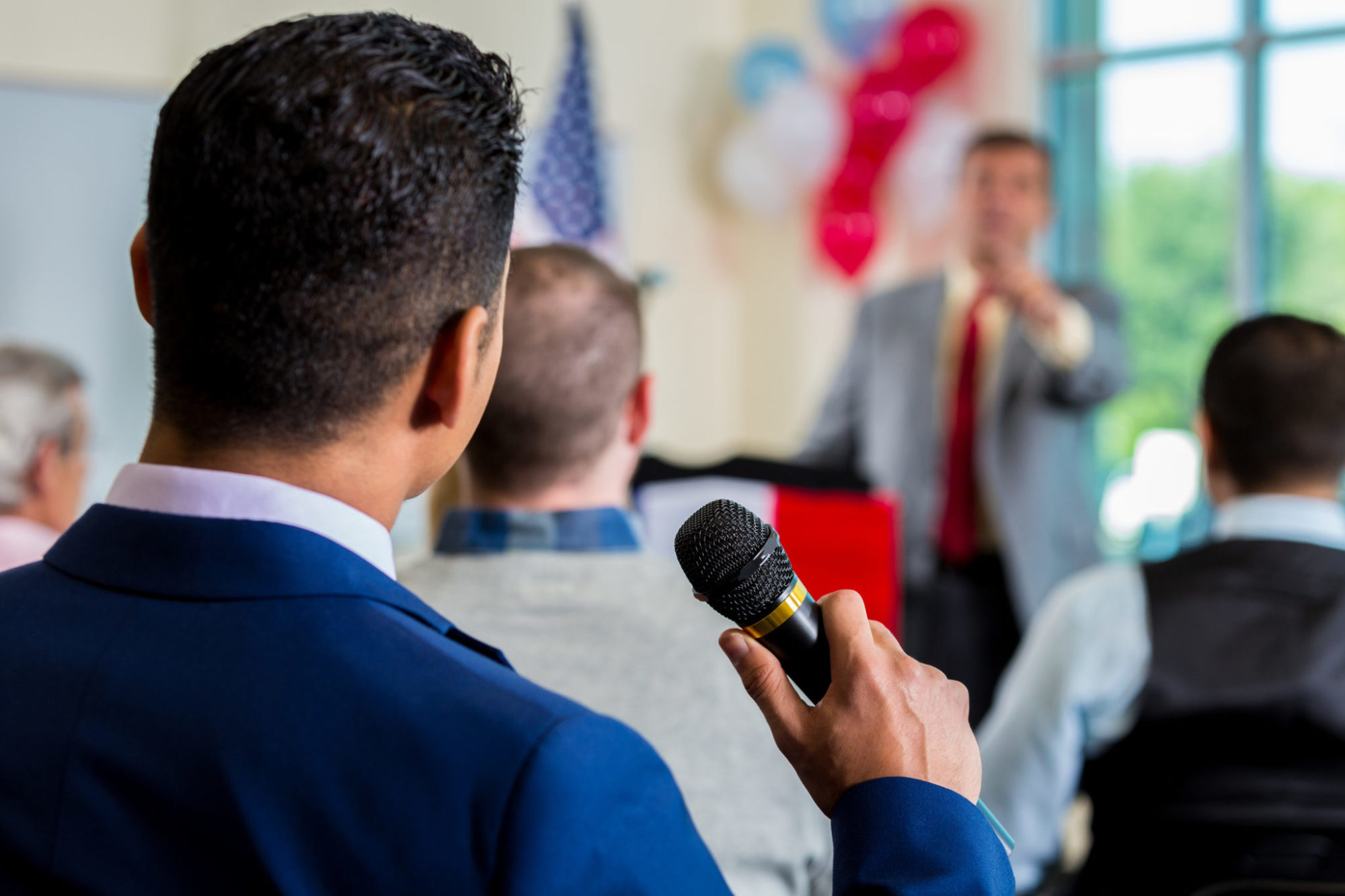 Columbia, SC – South Carolina Democratic Party Chair Trav Robertson released the following statement on the results of the Democratic primary for the special election in the 5th Congressional District:

“I applaud all three Democratic candidates – Alexis Frank, Les Murphy, and Archie Parnell – for throwing their hats into the ring and for running a positive, issues-focused campaign. Pursuing elective office requires significant sacrifice, but in this challenging time, we need Democrats throughout South Carolina to follow their example and become candidates for offices up and down the ballot.

“Congratulations to Archie Parnell on becoming the Democratic nominee in the 5th District. According to the South Carolina Election Commission, it appears Archie has received more votes than any candidate of either party, reflecting broad support among voters who want a congressman who will fight for people in the 5th District. Now we must unite behind our nominee and develop a path to victory.”