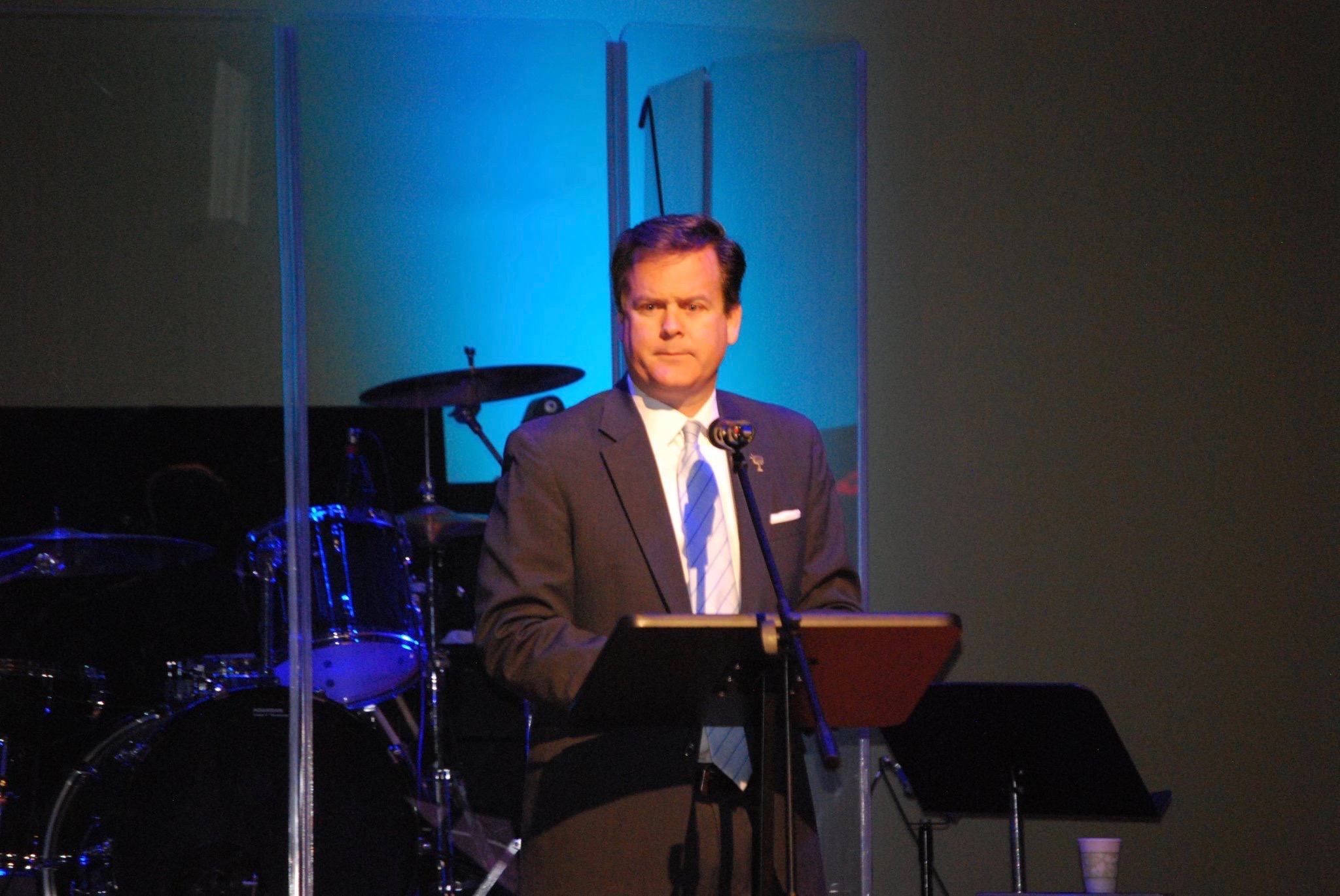 S.C. Representative Nathan Ballentine is facing withering criticism from a would-be opponent after missing more than 230 of the first 270 votes cast by the S.C. General Assembly this year.

That’s a lot of missed votes …

The seventh-term lawmaker – a longtime ally of former governor Nikki Haley – was reelected in 2016 by the voters of S.C. House District 71 (map).

Faith Falise – one of Ballentine’s constituents – is so disappointed by his lack of representation she’s considering running against him in 2018.

“Voters expect legislators to actively labor in the interest of their constituents and to give their constituents 100 percent,” Falise told us. “Ballentine is barely giving fourteen percent.  Although legislating should be a part-time job, it should not be a hobby.  In shirking his voting responsibility, he has essentially left his entire legislative district with no representation.”

Falise also noted that Ballentine had previously told constituents he does not keep his State House salary, instead donating it to community groups and other organizations.

He since retracted that promise, though.

“In light of his voting record, Ballentine should give his entire salary back to his constituents, retroactively,” Falise said.

We reached out to Ballentine to get his thoughts on the matter.

“I just ran an election last summer and was attacked on this supposed issue and won with eighty-four percent,” he told us. “Whether it’s work, family or constituents that pull you away, we all have obligations and conflicts. I’m proud of my year-round service; this job is more than just pressing buttons.”

Ballentine added that many of the votes cast this session were roll call votes on individual sections of the budget – which he already voted on “at (the) committee level.”

One vote Ballentine did cast?  He supported a five-year, $1.8 billion tax hike passed by the S.C. House earlier this year.