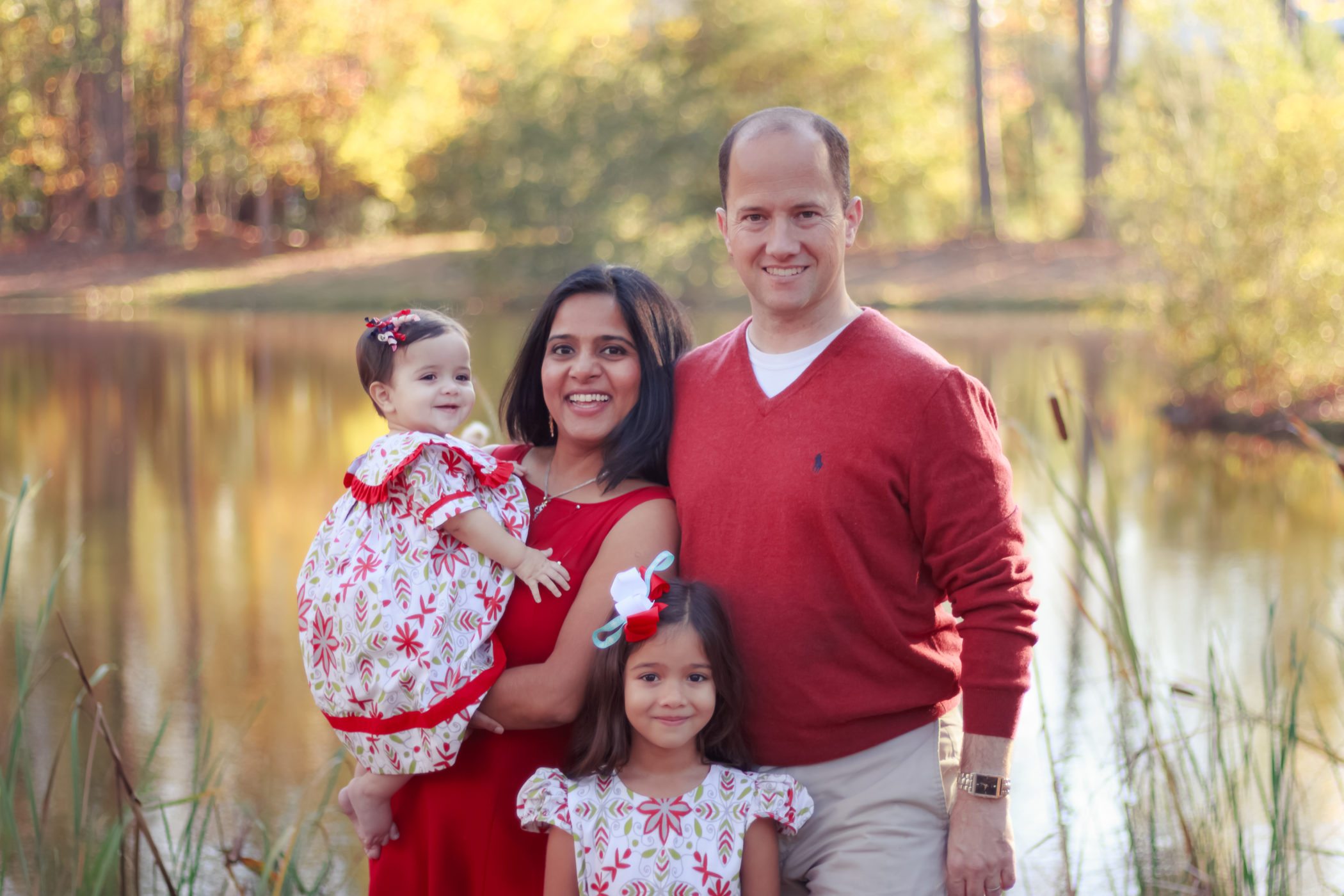 Mount Pleasant, SC –Republican primary challenger to Mark Sanford (R-SC) for South Carolina’s 1st Congressional District, Tom Perez, has said numerous times on the campaign trail he has spent his entire adult life in the Navy and is currently an Information Warfare Officer assigned to a Naval Reserve Unit in the Charleston area. He has adopted the Navy motto of “Not for self, but for Country” as his campaign motto, as he chose to run, not for personal wealth or acclaim, but to continue to serve the country he loves.

On Monday, May 22nd, LT Tom Perez was notified that he is being called to active duty for deployment. LT Tom Perez stated that he will be deployed to a combat zone as part of a joint task force in the U.S. Central Command Area of Operations, but he declined to comment on specific dates or deployment locations for reasons of operational security. LT Tom Perez did say that based on his current orders, his deployment would coincide with critical points of the campaign, and he would be returning after the primary election is held. When asked his opinion on suspending his campaign, LT Perez stated simply “I go where my country needs me. As much as my wife and children wish for me to be needed in Congress, right now my country needs me more defending freedom overseas.”

For this reason, it is with great sadness and a heavy heart that Tom Perez must announce the suspension of his campaign effective at noon on 5/24/2017. Tom thanks his supporters, contributors, staff, and especially his wife and children for all their hard work and support during this campaign. While he could have continued to campaign until his deployment date, he has chosen to spend the remaining time he has in the United States with his wife and two small children prior to deployment.