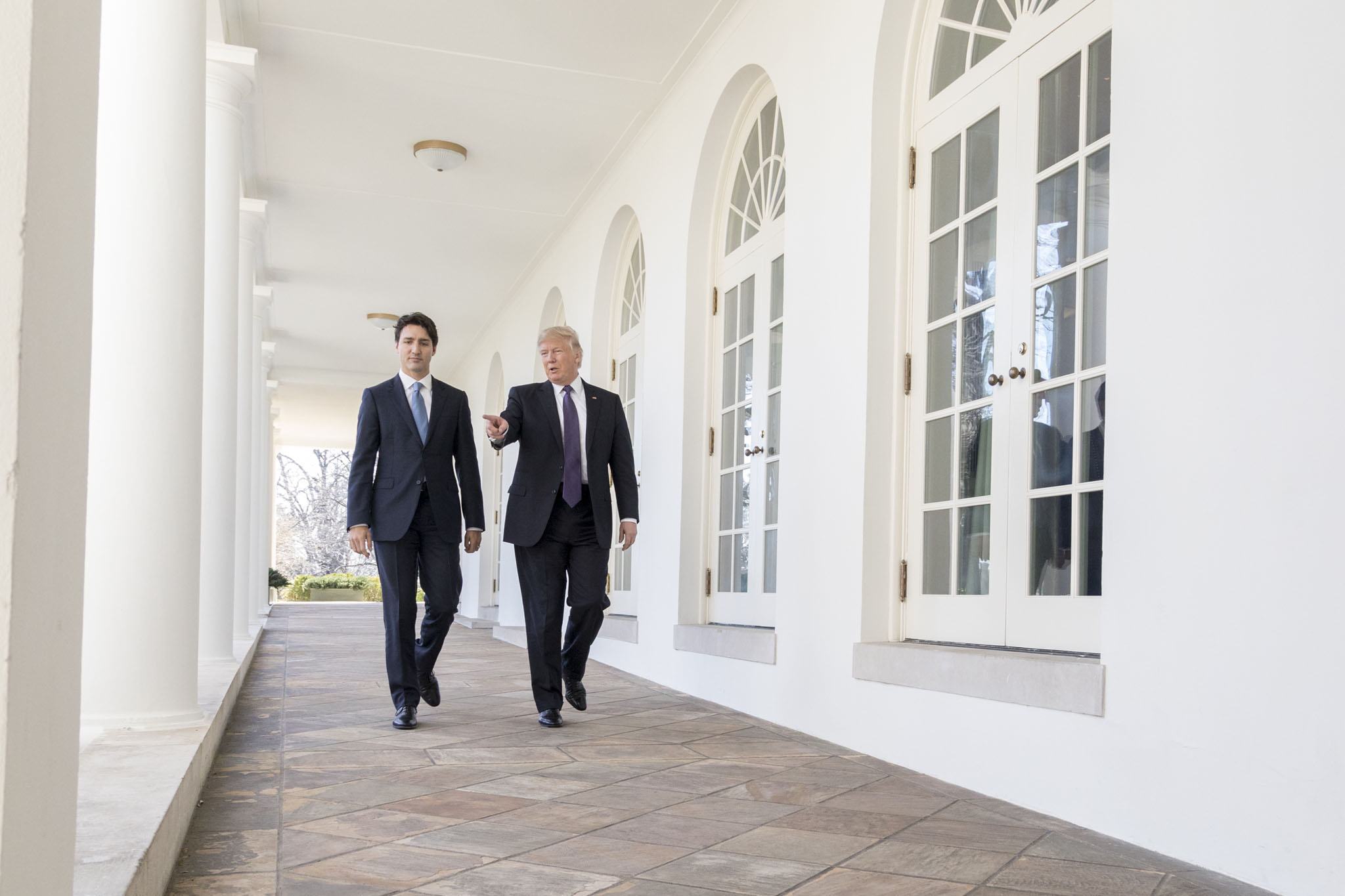 DO GROWTH ESTIMATES ADD UP?

We’ve yet to dive into the weeds of U.S. president Donald Trump‘s latest budget proposal, but we’re pleased to see he is proposing some long-overdue cuts to the federal behemoth – as much as $3.6 trillion over the coming decade, as a matter of fact.

“Our nation must get our fiscal house in order now, or else we may never have another opportunity, and President Trump has provided a pathway to bring our nation back from the brink of insolvency,” Rick Manning of Americans for Limited Government (ALG) wrote in a guest column praising Trump’s budget.

There is one area, however, in which Trump’s budget is inviting legitimate criticism.  Specifically, we’re referring to its long-term economic assumptions.

Are these valid assumptions?  In a word, “no.”

The American economy has expanded – albeit anemically – for the last eight years.  To assume it will continue to expand over the next decade without a recession seems overly optimistic to us.

Furthermore, the economy hasn’t grown at a three percent clip since 2005 – and doesn’t seem likely to hit that mark this year, either.  To assume it will grow at that level from 2020 through 2027 again seems overly optimistic to us.