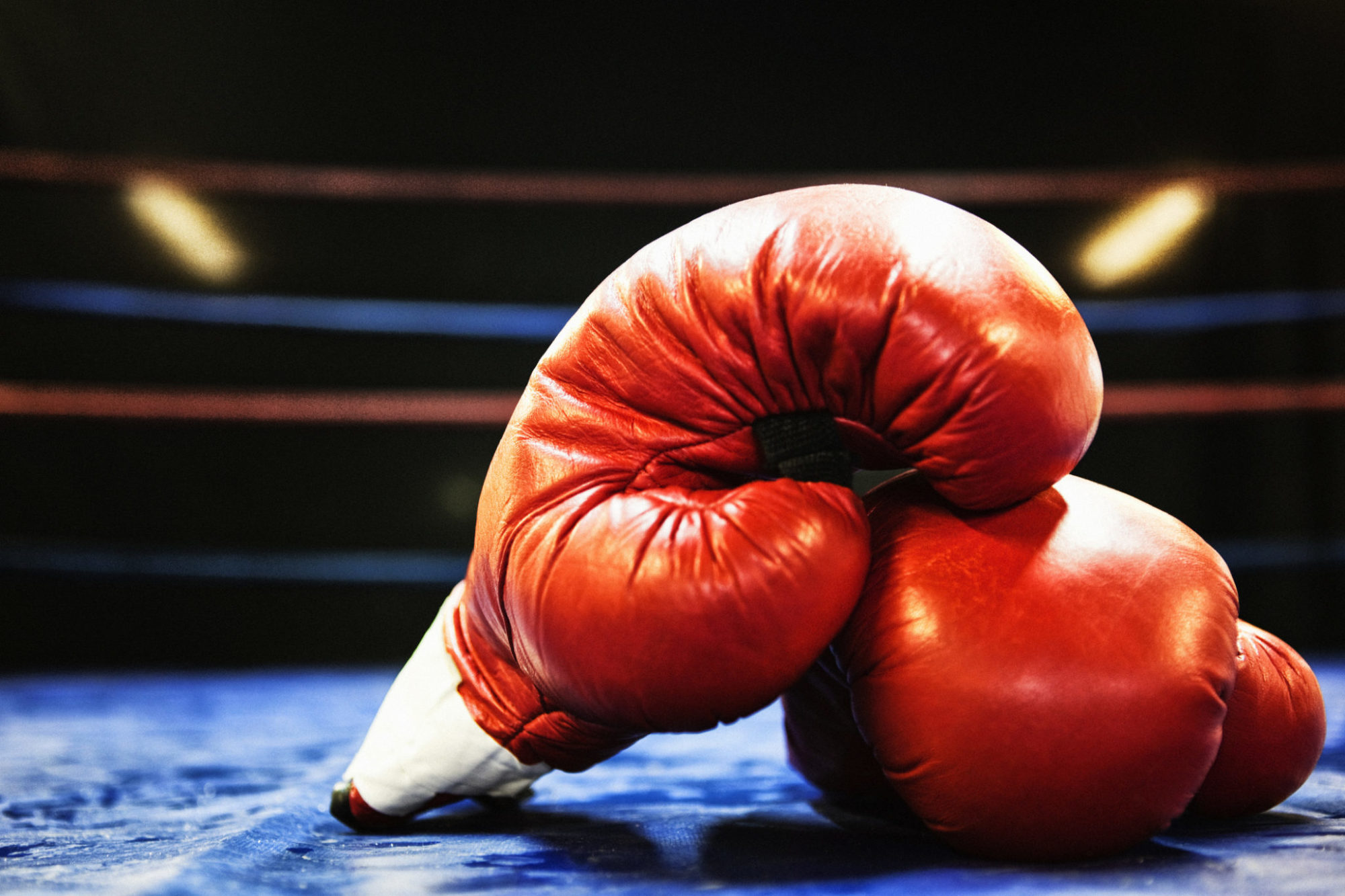 To be clear: We don’t have a dog in the fight for the S.C. fifth congressional district.  This seat – vacated earlier this year by new White House budget director Mick Mulvaney – seems destined to be filled by a cookie-cutter “Republican,” which is a shame.

We declined to endorse in this primary election, and the top two finalists on the “Republican” side of the race – S.C. speaker pro tempore Tommy Pope and former Rep. Ralph Norman – are simply not ideologically acceptable to us.

Which means unlike others we will not be endorsing in the GOP runoff for this seat either.

They are both tax-and-spend “Republicans,” as far as we’re concerned, whereas we believe in limiting government so that liberty and prosperity can flourish (you know … unlike the current situation).

Both Pope and Norman are advertising on our website – and we’re grateful for the business – but we just can’t back either one of them.  We like Pope personally (and have nothing against Norman on a personal level), but our allegiance to taxpayers (and to individual liberty) compels us to insist on much more than what they have demonstrated if we are to lend our imprimatur to their political ambitions.

We’re still covering the race, though, obviously – and as the GOP runoff election between Pope and Norman ramps up the gloves certainly appear to be coming off.

The only question?  Who is throwing the punches …

According to the group Conservatives For Congress, one recently launched attack in this race involves an alleged “push poll” targeting Norman.  For those of you unfamiliar with the terminology, a “push poll” is a telephone message that attempts to spread information (usually unverifiable, negative information) about a particular candidate under the guise of a “survey.”

Here’s a hyperbolic, hypothetical example of a push poll question …

Would you still vote for Representative Jones if you knew he threw live puppies and kittens into the white hot flames of Satanic bonfires each weekend?

Clearly the goal of such a message isn’t to gauge the respondent’s opinion, it is to shape their perception of the candidate referenced in the call.

Is push-polling taking place in the fifth district?  Conservatives For Congress says “yes.”

“Dozens of 5th District residents have received an illegal push poll, suggesting that Ralph Norman did something illegal, which he has not,” the group said in a statement.  “Push polling is condemned on both the left and right and is thought of to be the lowest a candidate can do to another candidate. It’s universally decried tactic that is illegal in many states.”

The group doesn’t directly accuse Pope of running the push poll against Norman, but it does refer to him as “Push Poll Pope” – and links viewers to this pre-primary video in which Pope vowed to “take the gloves off” during the upcoming runoff election with Norman.

(Via Conservatives for Congress)

“Tommy Pope is not push polling,” said Jon Kohan, one of Pope’s strategists.

We’re inclined to agree with that assessment.  In fact, it’s exceedingly likely that this sort of allegation is a “false flag,” or an attack carried out to make it look as though a certain party was responsible.

Still, Pope’s “gloves off” comment certainly lends credence to the theory that he is the one throwing punches at Norman.  And this group – shadowy as it may be – is accurate in its claim that Norman did far better in the first round of voting than anyone expected.

Meaning it’s in Pope’s interests to pop him.

GOP voters will choose between Pope and Norman on May 16.  The winner of that battle will take on well-funded “Democrat” Archie Parnell – and a host of third party candidates – in the special election itself on June 20.