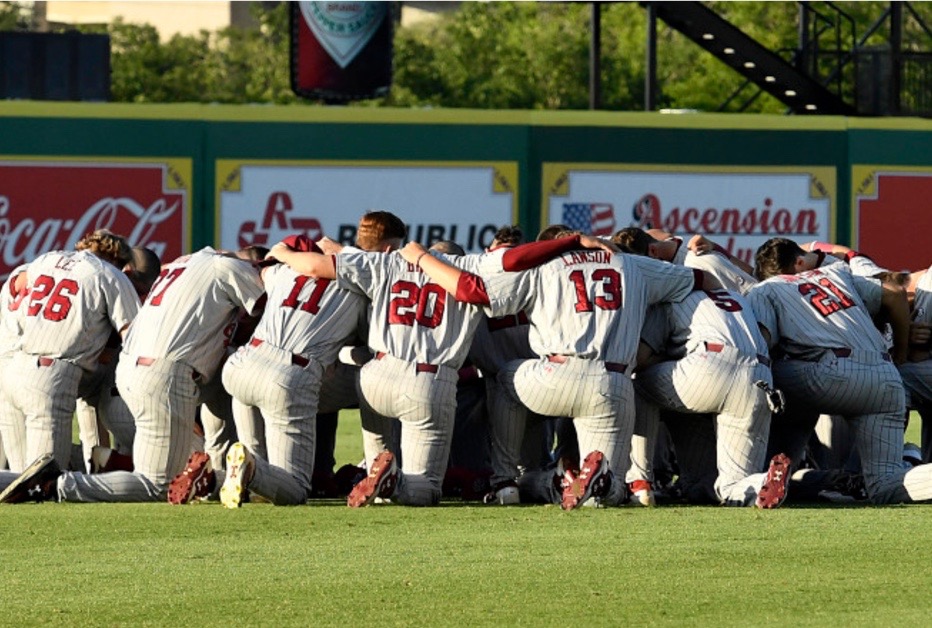 Holbrook’s Gamecocks (30-21, 12-15 SEC) held a one-run lead heading into the bottom of the eighth inning of Sunday afternoon’s deciding game against unranked Missouri.

As has been the case in previous series, though, they couldn’t hang on for the win …

The Tigers (31-21, 11-16 SEC) scored three runs in the bottom of the eighth inning – and shut South Carolina out in the top of the ninth – to preserve their come-from-behind victory.

“Congratulations to Missouri,” Holbrook said after the game.  “They were awfully tough to get out there in the eighth inning. We helped them. We had our opportunities to go up by more than one run. We didn’t capitalize on our opportunities. Their pitching staff put four zeros up on the board after the fifth and three runs wasn’t good enough to get it done.”

Failure to capitalize on opportunity has become a recurring theme for South Carolina’s program – which began the 2017 season ranked No. 4 in the nation.  And while Sunday’s loss was another close one, there have been plenty of not-so-close defeats – including a 20-5 drubbing on the road last month against North Carolina and a 19-1 humiliation at home against Kentucky earlier this month.

Through this weekend’s games, Holbrook has posted a 195-102 record during his five seasons in Columbia, S.C. – including an 80-65 mark in conference play.  That’s not a bad record, but his teams simply haven’t lived up to expectations – especially given the level of talent he’s been able to recruit.

In 2015, Holbrook’s team failed to qualify for postseason play – the first time the Gamecocks had missed out on the postseason in over a decade-and-a-half.

Tanner – who recently received a three-year contract extension and a hefty raise – has stuck with Holbrook, although we’re told he is facing increasing pressure from the school’s board of trustees (which is hearing an earful from a frustrated fan base).

Don’t believe us?  Head on over to Twitter and search up #FireHolbrook.

Also, we’re told the trustees have been paying attention to the growing number of empty garnet seats at the school’s $35.6 million ballpark.