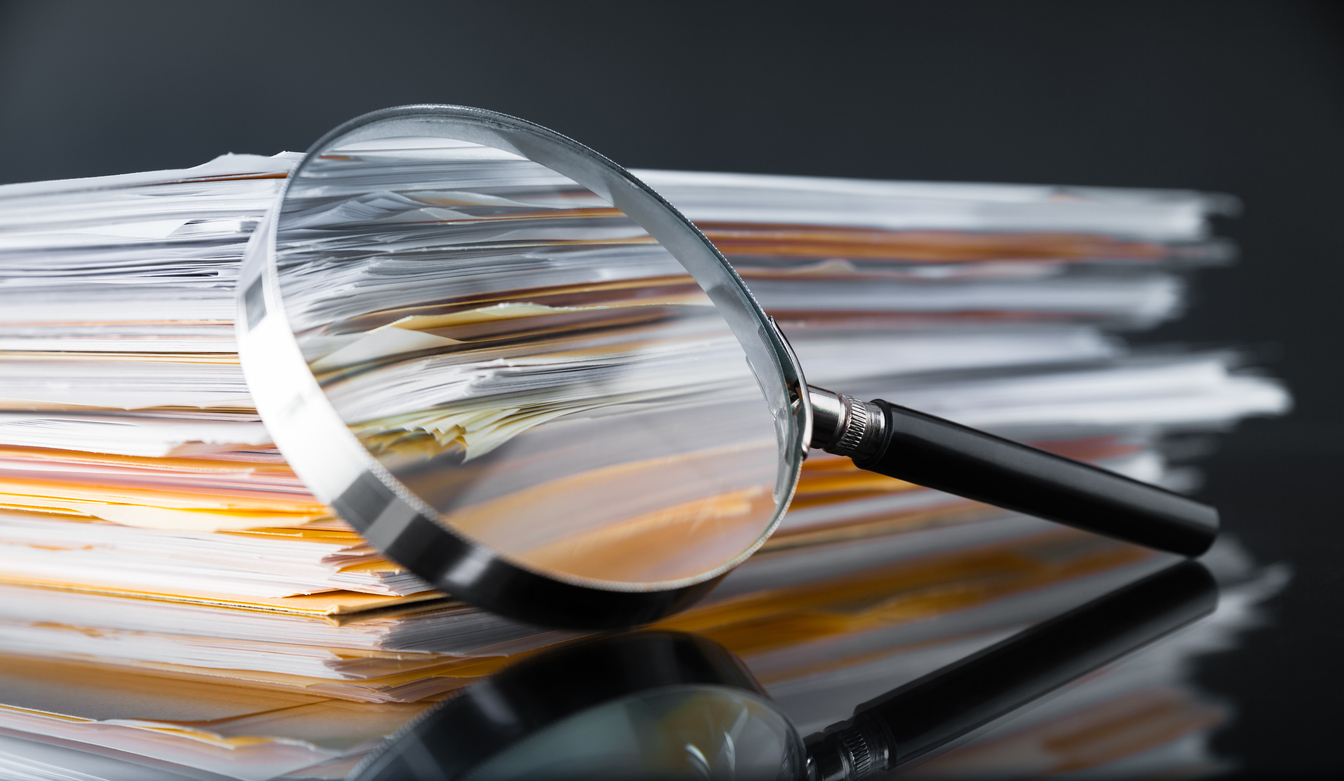 South Carolina’s open records law got a little bit stronger this year thanks to the efforts of S.C. Reps. Bill Taylor of Aiken and Weston Newton of Beaufort.  These two lawmakers – along with citizen watchdogs Kim Murphy of Chapin, Alberta Wasden of Wagoner and Jane Page Thompson of Aiken – were instrumental in pushing through several long-overdue reforms that should make it much easier for citizens to find out how the public’s business is being conducted in the Palmetto State.

“This legislation closes many loopholes in South Carolina’s open records law,” Taylor wrote in an email last week to his constituents.

Taylor’s legislation, H. 3352, will require public bodies to respond to Freedom of Information Act (FOIA) requests within ten business days – with a hard deadline of one month to provide the information being sought.  Previously, FOIA requests only had to be acknowledged as having been received within fifteen business days.  This oftentimes allowed agencies to indefinitely stonewall certain requests.

The bill also caps the costs demanded by government agencies in response to FOIA requests – helping to prevent citizens from being denied information on the basis of exorbitant document production fees.

Liberal Democratic State Senator Margie Bright Matthews blocked a key provision of the original bill – which would have created a FOIA division of the state’s administrative law court.  According to Taylor, this reform “would have allowed for an inexpensive and speedy way for citizens to resolve FOIA disputes without necessarily hiring a lawyer.”

Taylor was understandably displeased with Matthews’ obstructionism – which threatened to sink the bill on the final day of the 2017 legislative session.

“The same senator who managed to kill the FOIA legislation last year, blocked it this time unless everyone agreed to her position,” he said.

Still, Matthews “compromise” does force circuit courts to take up initial hearings on FOIA challenges within ten days – which marks an improvement over the status quo.

All of the reforms contained in the legislation will take effect immediately once this bill is signed by governor Henry McMaster.  Hopefully he’ll do that sooner rather than later, and use his bully pulpit to push for additional reforms.

One of the advocates credited with pushing this bill across the finish line said she and other transparency advocates would press for even stronger reforms in the coming years.

“The bill that passed is progress,” Murphy told us.  “But (it) doesn’t quite go far enough to protect citizens.  We’re going to keep working on it!”

Good … we look forward to supporting them in their efforts.

The more readily (and quickly) government agencies are compelled to produce public documents, the less likely government employees are to engage in mischief with taxpayer funds.  We applaud the lawmakers and citizen advocates who fought for these reforms, and we look forward to seeing even tougher open records laws passed in the years to come.