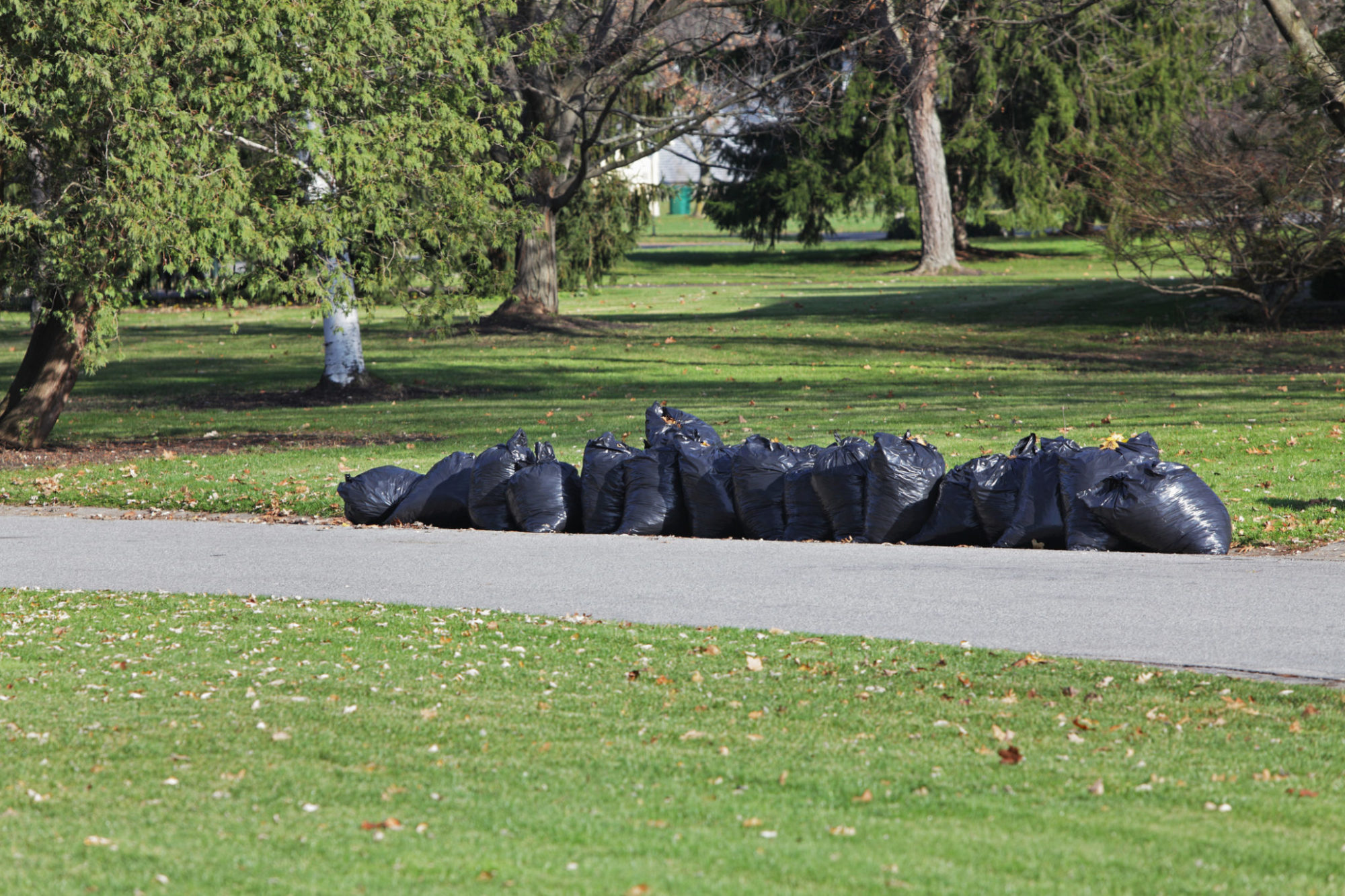 Several women residing in the northeastern region of Columbia, S.C. are telling FITSNews that the presence of all-male S.C. Department of Corrections (SCDC) inmate trash collection crews in their neighborhoods is causing them angst.

Specifically, one woman said an SCDC inmate working on a residential road near an elementary school and an assisted living facility flashed “menacing looks” at her as she left her home early Tuesday morning.

Another women reported receiving similar “scary stares” from a member of a SCDC work crew in the area. Both women described the inmate as being a tall, muscular black male.

Meanwhile a third woman who lives in the upscale Wildwood suburb said that all-male SCDC inmate crews have been increasingly active on the roads bordering the neighborhood.

“I don’t know what security precautions are in place but they are on roads where I would not expect them to be and where I have never seen them before,” the woman told us.

In recent years inmates from medium security correctional facilities have been cleared for trash collection duty.  In fact, SCDC inmates provide various trash collection and landscaping services at the S.C. State House as well as the grounds of the governor’s mansion.

Nonetheless, the alleged behavior of these particular inmates – and their proximity to citizens – is causing concern.

“I don’t know if they’re trying to get them out more, if they just thought it’d be a good idea or what,” one source told us.  “I just find it awfully concerning when they are in neighborhoods with schools.  Also we know of the excessive contraband issue that they have.”

“They had a van following but they were certainly far enough from said van that they could have run off,” one woman told us.  “It’s very concerning.”

“People don’t care about what’s going on inside our prisons unless – and until – it effects them,” she added.  “Average citizens are clueless.”

This website has covered a number of SCDC scandals over the years – including efforts by former governor Nikki Haley’s administration to cover up prison riots.  Palmetto prisons have also served as a backdrop for sex scandals and drone crashes.  And  serious sentencing errors.  SCDC is run by former Haley chief of staff Bryan Stirling, who has been mentioned as a possible candidate for the position of U.S. Attorney for the state of South Carolina.

SCDC is one of many state agencies that has refused to respond to media inquiries from this website, however a source close to the agency told us that concerns over any of its inmate programs were “unfounded.”

We have no problem with the state using inmate labor to perform trash collection services – although there have been a number of scandals in the Palmetto State in recent years involving inmate labor and law enforcement officers.  To our knowledge, though, none of those scandals have involved the SCDC.

Obviously we worry about the potential for some Shawshank Redemption-style corruption here, but our primary concern is for the safety and well-being of South Carolinians in their homes and neighborhoods.