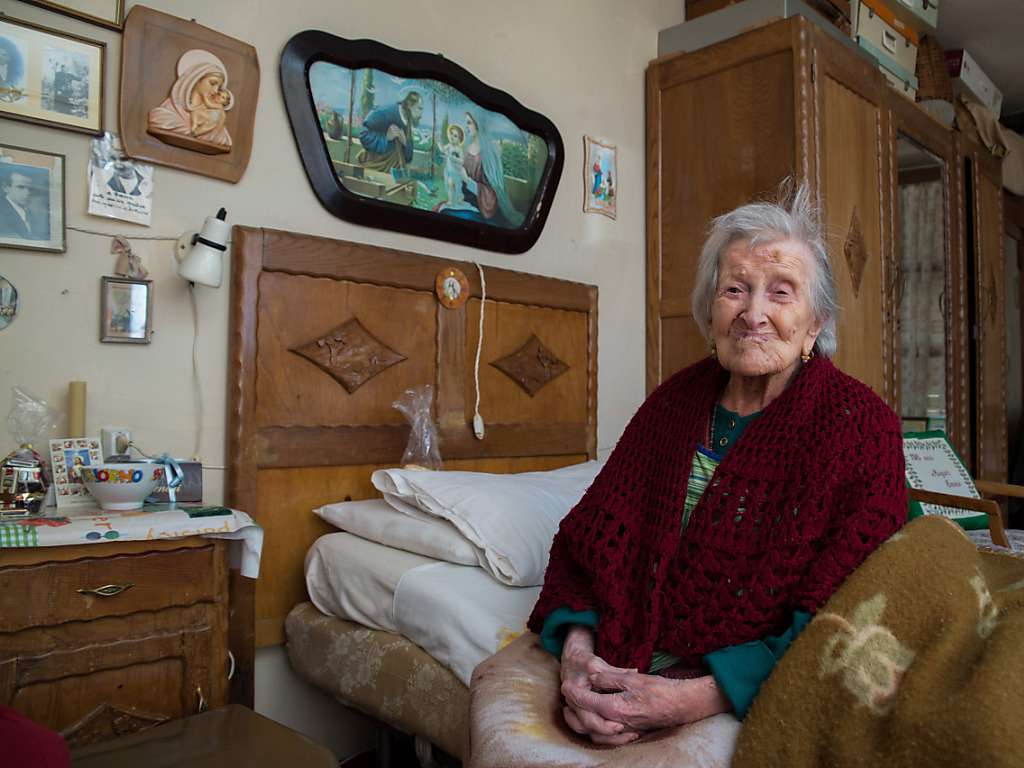 The oldest living human being passed away this week in the Piedmont region of Italy.  She was … get this … 117 years old.

Home girl saw a lot, in other words … including more than ninety different Italian governments (and 21 different United States presidents).

When Morano was born there were approximately 1.6 billion people on planet earth.  Today there are an estimated 7.5 billion.

Morano’s doctor credited her longevity to her diet of three eggs a day (including two raw eggs for breakfast).  She ate chicken for dinner.

Apparently Morano adopted her egg-based diet after being diagnosed with anemia back in 1919 … which we’re guessing is probably a record for somebody sticking with their diet.