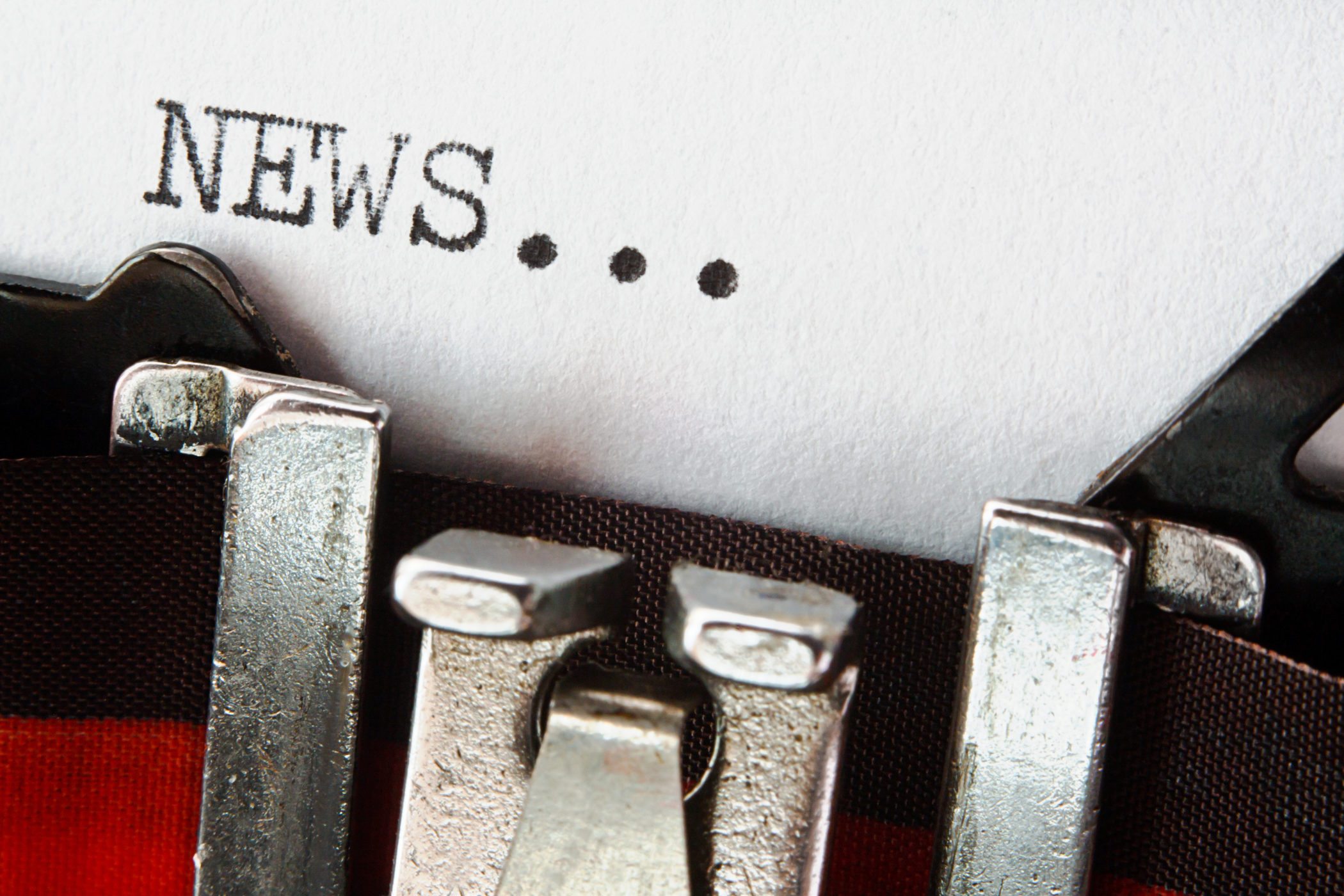 ATTORNEY TO CAMPAIGN IN SPECIAL ELECTION FOR S.C. FIFTH DISTRICT

Kris Wampler, 33, of Indian Land, SC, has announced that he will seek the Republican nomination in the special election for South Carolina’s Fifth U.S. Congressional District if Rep. Mick Mulvaney is confirmed as director of the Office of Management and Budget.

Wampler is a North Carolina licensed and practicing family law attorney who attended the University of North Carolina at Chapel Hill (BA, 2006) and Wake Forest University School of Law (JD, 2009). He has been a member of the North Carolina Bar since 2009 and owns his own practice, The Wampler Law Firm, in Charlotte. He has lived in Indian Land all of his adult working life, since purchasing his first home there in 2010.

Wampler’s campaign will focus on continuing and building upon the small government, pro-liberty message of Rep. Mulvaney. Among other key positions, Kris pledges the following:

-Strict adherence to the U.S. Constitution. This means no votes to fund, staff, create, or expand any departments, agencies, or programs not explicitly permitted by the Constitution
-Absolute and unqualified defense of the Second Amendment
-A pro-life and pro-religious liberty voting record
-Opposition to any spending increases, whether proposed by Republicans or Democrats
-Deep cuts in existing spending, with no government department or agency exempt
-No vote, ever, to raise the debt ceiling
-The return of power from the federal government to individuals
-Auditing and ultimately abolishing the Federal Reserve
-Withdrawal from the United Nations, NAFTA, and other internationalist organizations and agreements which destroy jobs and undermine national sovereignty
-Opposition to all unconstitutional wars and insistence that Congress, at a minimum, vote to declare war
-No corporate welfare or foreign aid of any kind
-An end to the unconstitutional drug war and civil asset forfeiture

More information can be found at kriswampler.com. 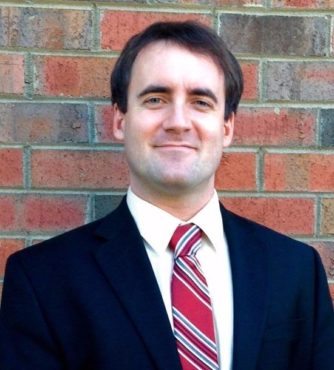 “This campaign is built on the promise of individual rights, civil liberties, and a return to constitutional government. For too long, members of both parties have betrayed these principles, and unfortunately, it has often been the Republican Party which has broken its pledge to limit government.

Republicans have historic control in Washington. The time is now to return this nation to the ideals that made us great and will make us great again. I am the only outsider candidate in this race who will do that.

I look forward to a spirited campaign, to sharing my vision of individual liberty, and to championing the God-given right of all Americans to manage their own lives.”