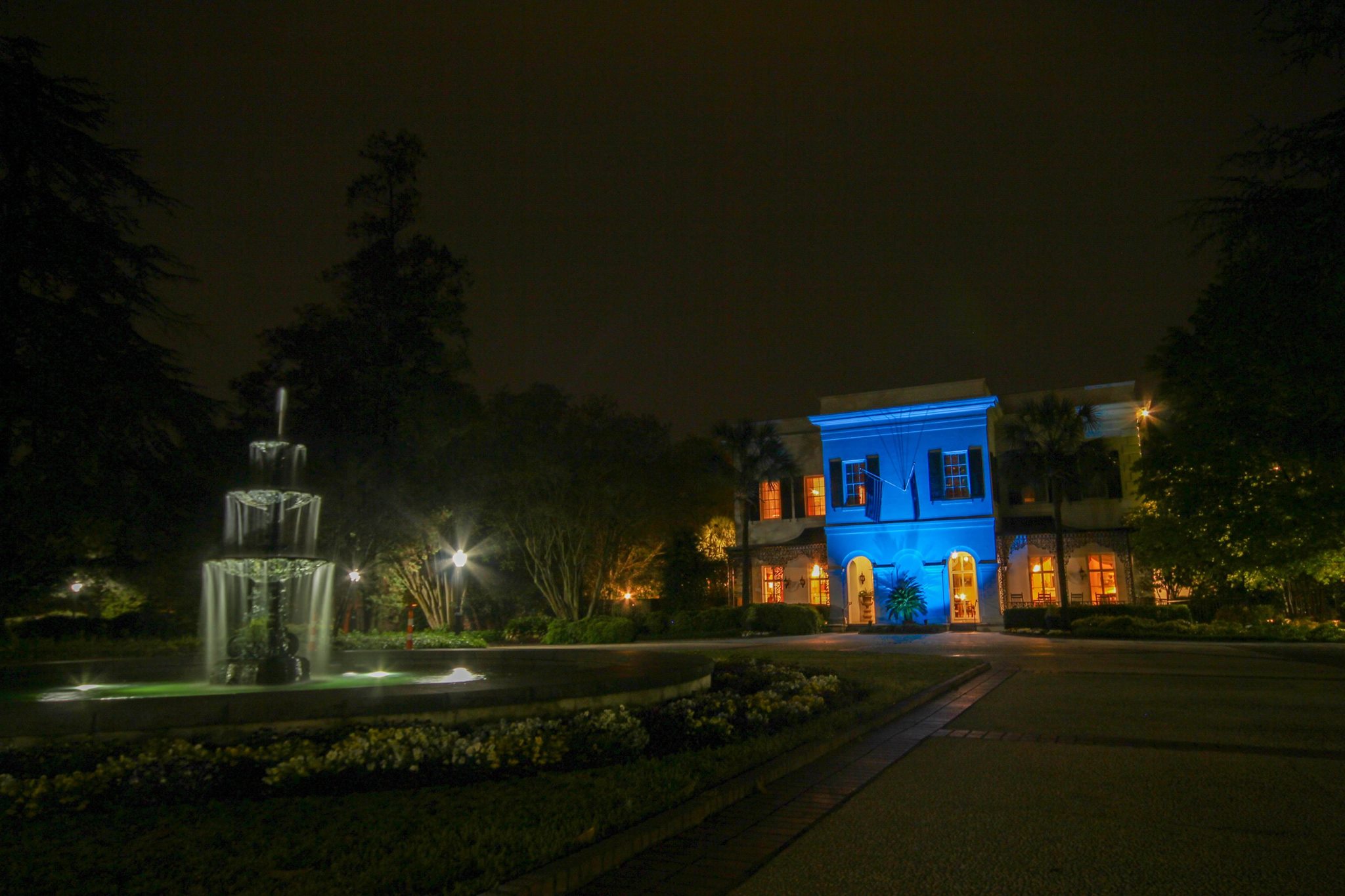 McMaster is expected to show anywhere from $1.5 million to $2 million raised when he files his first full campaign finance report later this month, so this revision is likely to be little more than a rounding error in his long-term total.

In fact he reportedly received $700,000 in one night at a recent event.

What could make a dent in his long-term efforts? #ProbeGate – an ongoing criminal investigation into corruption at the S.C. State House that has drawn a bead on his longtime political advisor, Richard Quinn.