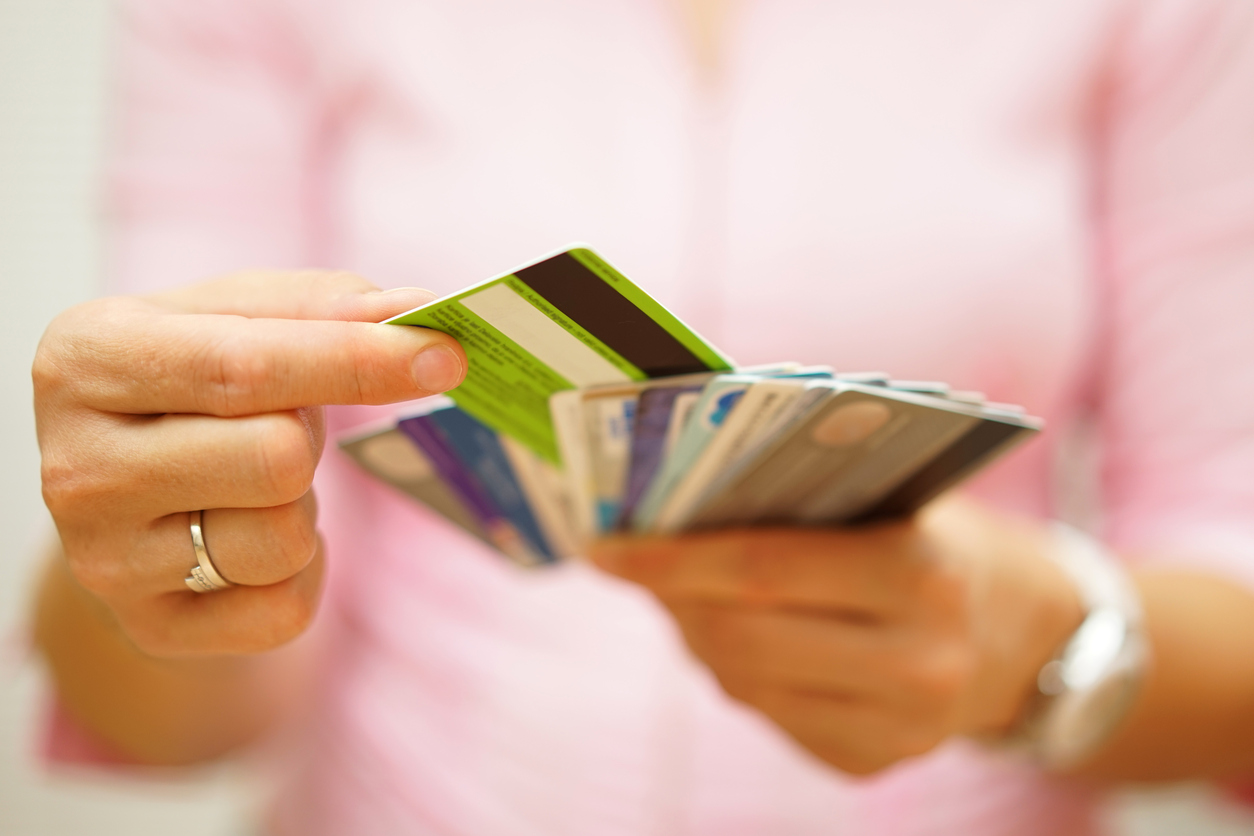 We write a lot about the national debt on this website. And with good reason. It’s obscene, people.  Out of control.

Currently, government’s debt stands at nearly $20 trillion – and deficits (and interest on the debt) are both projected to explode in the coming years.

But government isn’t alone when it comes to creating massive quantities of red ink.  Consumers are borrowing like crazy, too.

Total household debt at the end of 2016 totaled a whopping $12.6 trillion – an increase of $460 billion from the previous year.  That was the largest increase in nearly a decade, and put this total just shy of its 2008 peak of $12.7 trillion.

The vast majority of that total, as expected, was mortgage debt – which totaled $8.5 trillion.

Consumer borrowing is not necessarily a bad thing.  The expansion of credit fuels economic growth – so long as people can obtain (and keep) jobs that allow them to pay off their mortgages, car loans and credit card bills.