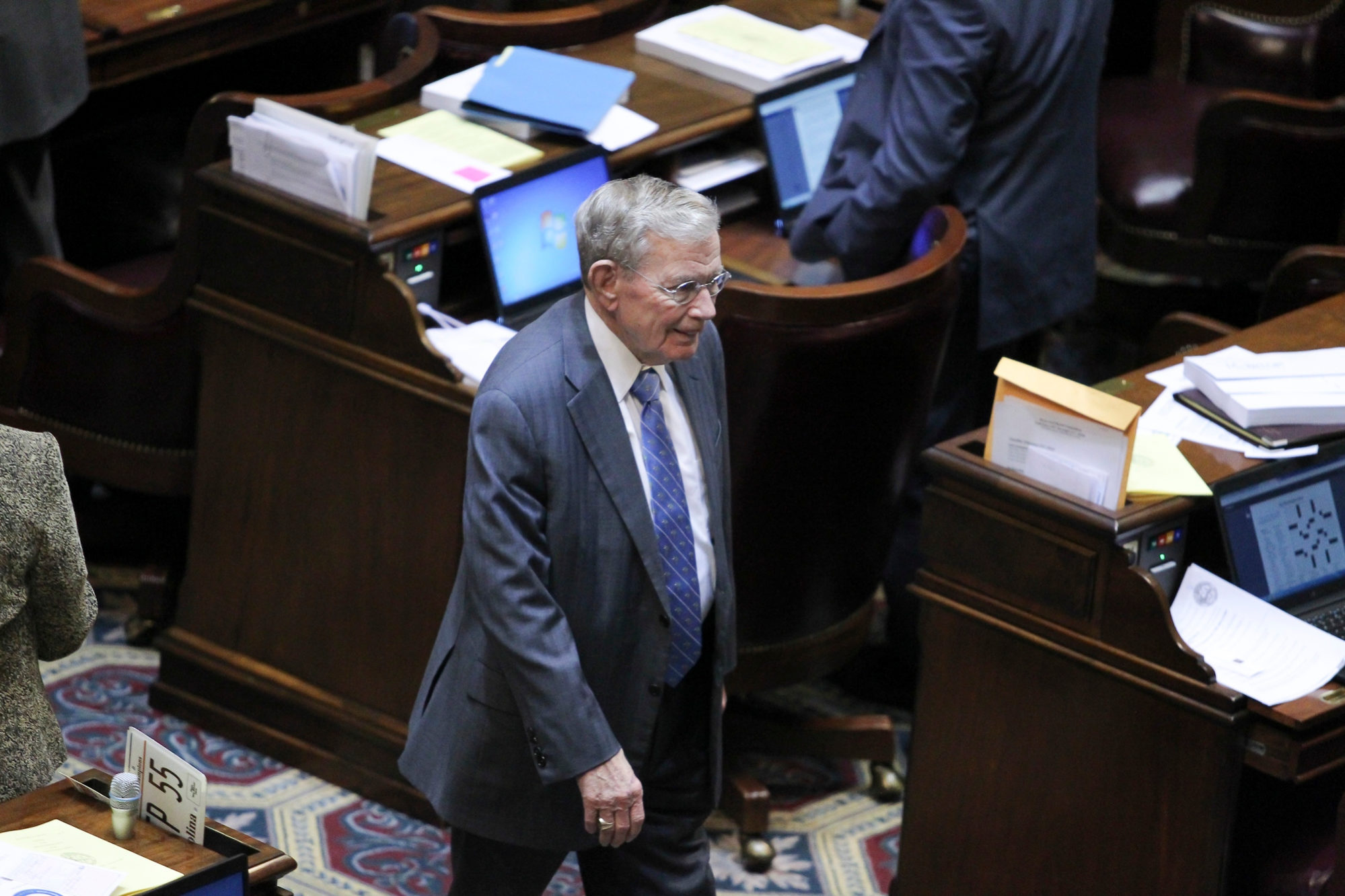 The lieutenant governor’s office in South Carolina has virtually no power.  In fact, it’s so impotent Palmetto politicians have routinely done everything in their power to avoid inheriting it (see here and here).

Of course that’s not stopping South Carolina’s most powerful politician – state senator Hugh Leatherman – from trying to scoop up what little authority the office does have before it undergoes a transformative change.

According to the language of a budget proviso drafted by Leatherman’s Senate finance committee – “beginning on January 9th of the current fiscal year, all appointments of the Lieutenant Governor provided for by statute shall be made instead by the President of the Senate.”

What sort of “power grab” are we looking at here?

What appointments does the lieutenant governor hold?

Well, we know he’s part of the legislative council – which is the agency responsible for codifying state laws.

So yeah … this isn’t exactly a huge power grab … but it’s worth keeping an eye on.  It’s also worth being mindful of as future government restructuring efforts are contemplated.

In the months ahead, the lieutenant governor’s job will be fundamentally redefined.

For starters, the office will no longer be independently elected by voters … 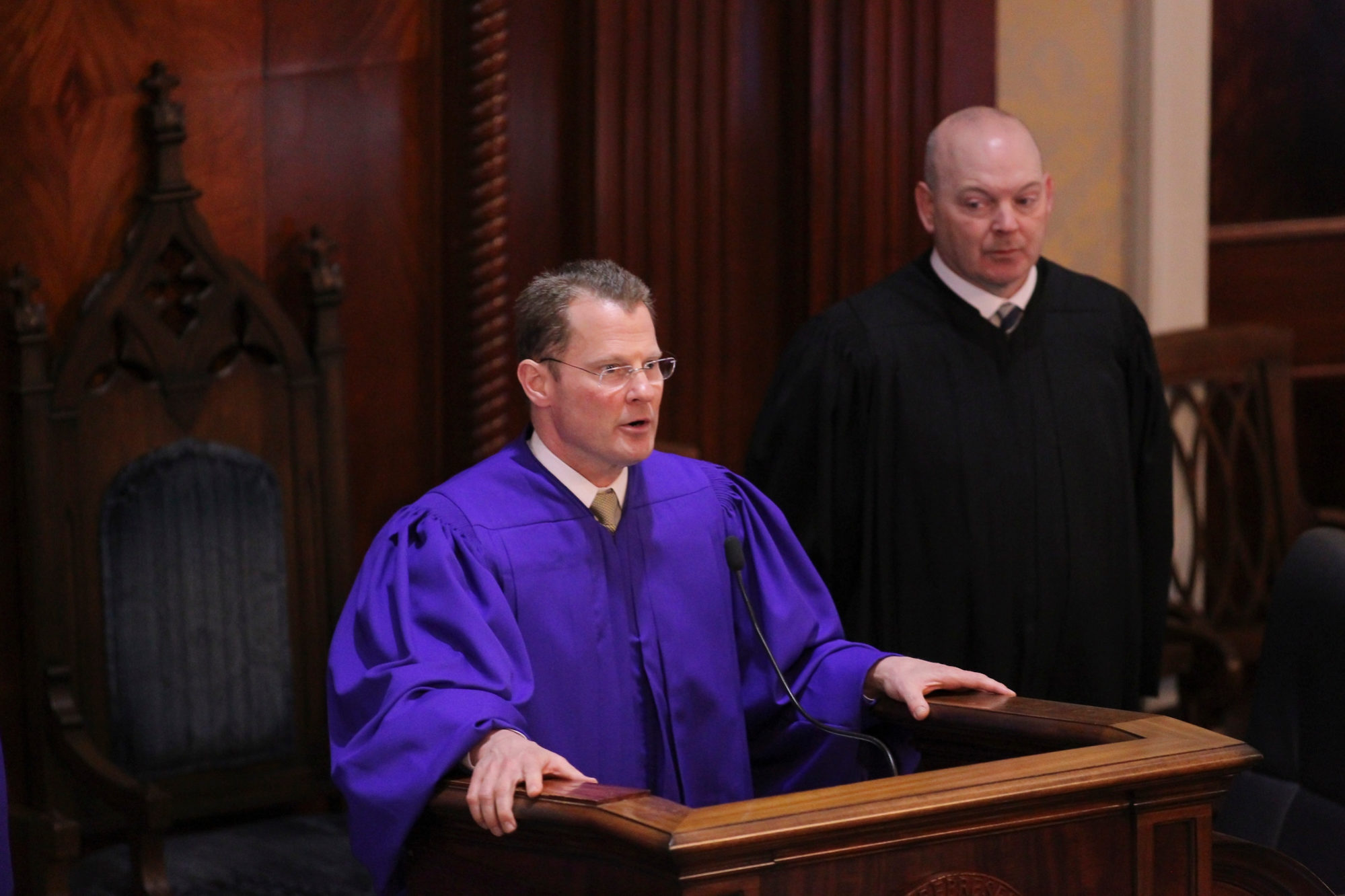 In 2012, voters approved a change to the state constitution providing for lieutenant governors to be elected on a ticket with gubernatorial candidates beginning in 2018.  These selections must be made by major party nominees no later than August 1.

For Evette to become the nominee, though, McMaster must first hold off a field of four GOP challengers to claim the “Republican” gubernatorial nomination.

At the moment, that’s an even money bet.

Whoever becomes the next lieutenant governor, they will inherit a vastly different job than the current occupant of the office, Kevin Bryant (who, incidentally, is one of the four candidates challenging McMaster for the GOP gubernatorial nod).

How will it be different?

So … what will the next lieutenant governor do?

Whatever the governor tells them to do …

The job will essentially be a “minister without portfolio” position in the governor’s cabinet … a blank slate future governors will fill in and define as they seek to advance their agendas in a state dominated by the legislative branch of government.

In fact, the shift of the lieutenant governor out of the State Senate – and the stripping of its limited appointment powers – actually tilts the balance of power in the Palmetto State a bit further toward the legislative branch.  Given the S.C. General Assembly’s unrivaled, monolithic power, though, it’s doubtful the change will be perceptible.

Nonetheless, we supported this constitutional shift.  In fact we have long believed governors should have appointment power over a whole host of statewide offices.

Strengthening the executive branch of government in South Carolina is vital to creating a more accountable government … we just have to make sure state lawmakers don’t appropriate the powers of these offices unto themselves prior to handing them over to future governors.

In this case it’s not a big deal (the office had no power), but it’s certainly something to be mindful of as momentum builds for a long-overdue restructuring of state government.

Why Dick Harpootlian Is Taking On Dan Johnson

McGill Drama: From Whence The Cocaine?