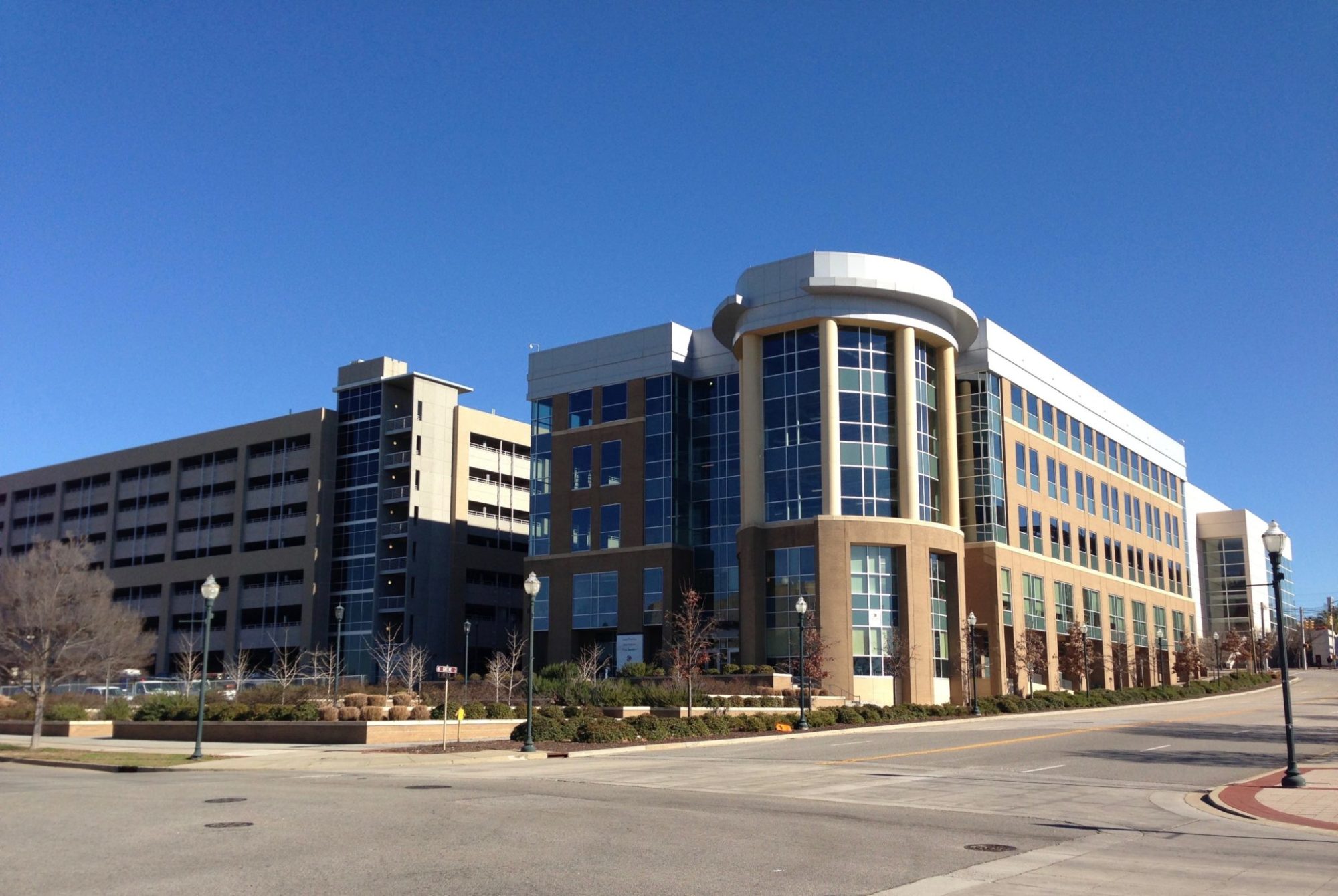 A pair of California-based entrepreneurs have filed a federal lawsuit against the University of South Carolina, its president Harris Pastides, a government-run “jobs” authority, a Columbia, S.C.-based law firm and a host of other plaintiffs alleging that the school’s high tech “incubator” engaged in a conspiracy to steal their work.

And yes, all of this revolves around taxpayer-funded “economic development” efforts that this website has repeatedly criticized – and exposed.

Damion Hollomon and Reyna Carrasco – creators of SmartPhoneRecords – filed their suit earlier this month in U.S. District Court in California.

According to the pleading, Hollomon and Carrasco applied to USC’s technology incubator program – FiredUP – in November 2014.  Their goal?  Raising money for their SPR app, which allows independent artists to sell their music from smartphones all over the world.

“SmartPhoneRecords is the first and only mobile app that allows you to upload and sell your music (or any audio file) straight from your smartphone,” SPR’s iTunes profile notes.

Hollomon and Carrasco were accepted to the program – which concludes each year with a “Demo Day” at which startup companies pitch themselves and their ideas to potential investors.

According to the lawsuit, Hollomon and Carrasco’s original SmartPhoneRecords platform was “purposely deleted two days before Demo Day.”

Additionally, the pair claim they were “given an illegitimate notice of termination, had their intellectual property stolen and placed into a competing Columbia-based startup, were targeted in a frivolous lawsuit based on false information and underwent a cyber-attack all at the hands of FiredUP.”

So to recap: According to the plaintiffs, their idea was stolen and handed over to a competing firm – at which point they were kicked out of the USC incubator program, hacked and sued maliciously.

That would be a curious form of “incubation” if you ask us.

Obviously there are multiple sides to any story – and this filing tells only one side.

Sources close to USC tell us Hollomon and Carrasco’s lawsuit – which included 221 pages of evidence attachments – “left out a lot of the ‘real’ truth.”  They did not elaborate as to what their version of the “real” truth is, though.

In addition to USC, the S.C. Jobs-Economic Development Authority (SCJEDA) was named in the lawsuit – as was the Columbia, S.C.-based law firm of Sowell Gray Robinson, which allegedly filed the “frivolous lawsuit” against Hollomon and Carrasco.

To be clear: The veracity of the plaintiffs’ claims is not the real issue here as far as we are concerned.  While their pleading includes a mountain of evidence in support of their narrative, as far as we’re concerned the real scandal continues to be the wasting of millions of tax dollars on speculative economic development deals.

That has never been a core function of government … nor will it ever be one.

Additionally, this filing makes it abundantly clear that certain government employees at USC have direct financial interests in some of those deals – which strikes us as a clear conflict of interest.