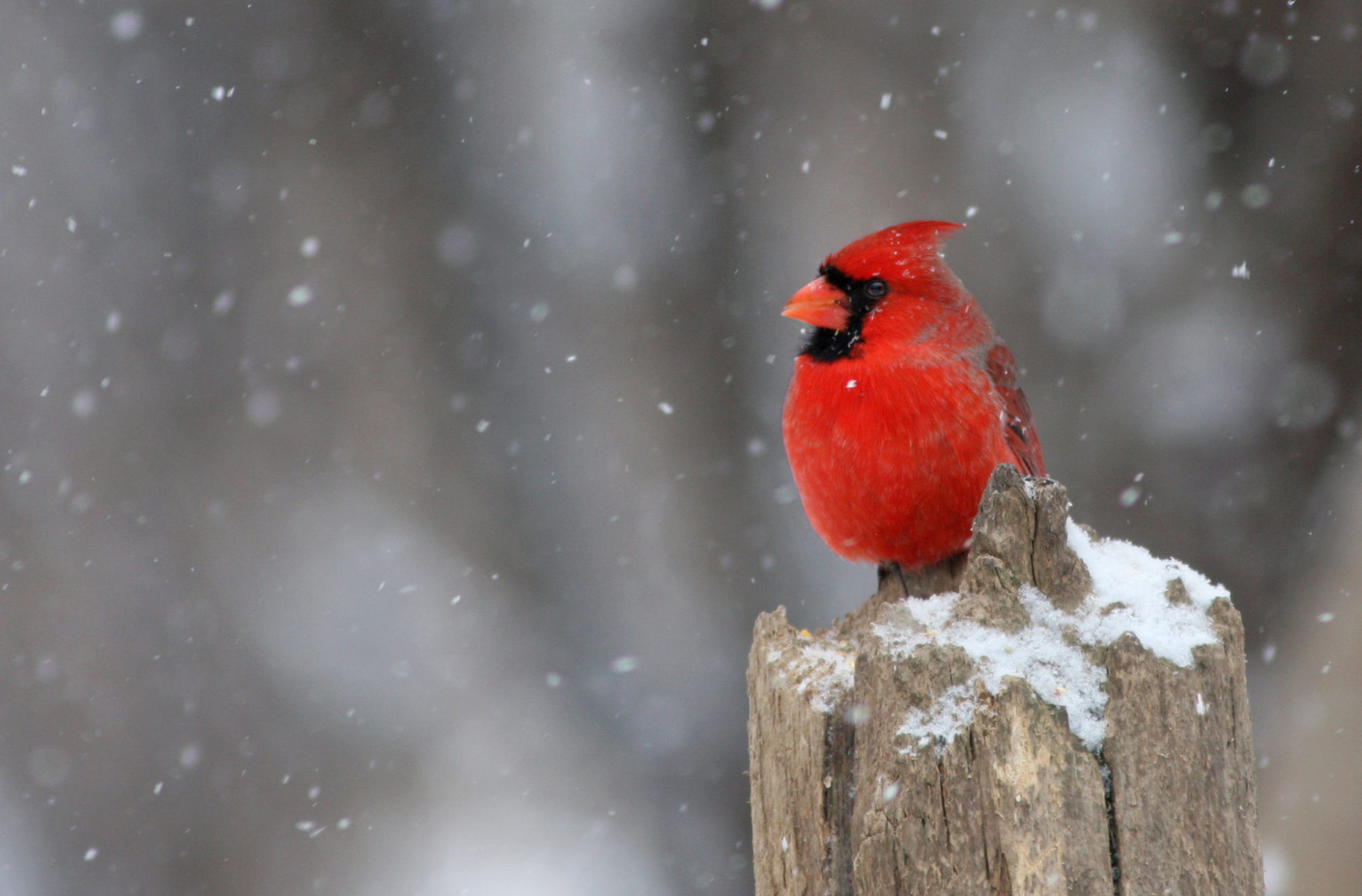 DON’T CALL IT A COMEBACK …

No doubt tired of people asking where it’s been all these months, winter reintroduced itself to the United States this weekend … with a vengeance.

As one system deposited flurries of snow as far south as Georgia and South Carolina, the northeastern Interstate 95 corridor braced for the Monday arrival of winter storm Stella – a powerful Nor’easter that’s projected to bring blizzard conditions to much of the region.

That system is expected to produce “strong, gusty winds and heavy snow Monday evening through Tuesday,” according to the National Weather Service (NWS).

“Around six inches of snow with some areas receiving up to a foot will be possible,” the agency warned.  “Strong winds gusting 40-50 miles per hour may cause blizzard conditions along portions of coastal New England.”

Meanwhile in the Palmetto State, residents awoke on Sunday morning to find recent dustings of spring pollen co-mingled with frozen precipitation.  The first morning of daylight savings time brought with it unexpected winter warnings and surprise snowfall (with limited accumulation of the white stuff in some places).

Freeze warnings were issued for sixteen of the state’s forty-six counties (including Lancaster County, below) while seven additional counties were placed on a “winter weather” watch.

At the FITSNews world headquarters in Lexington County, S.C. (roughly fifteen miles northwest of the state capital in Columbia), snow began falling around 7:00 a.m. EDT – producing at least half an inch of accumulation.

Here’s a view of the accumulation at Mount Olive Lutheran Church, located just inside the city limits of Irmo, S.C. on Highway 6.

Most areas of South Carolina got only an inch or so of snow … but even that small amount was quite unexpected considering temperatures in the Palmetto State eclipsed the eighty degree mark as recently as last week.