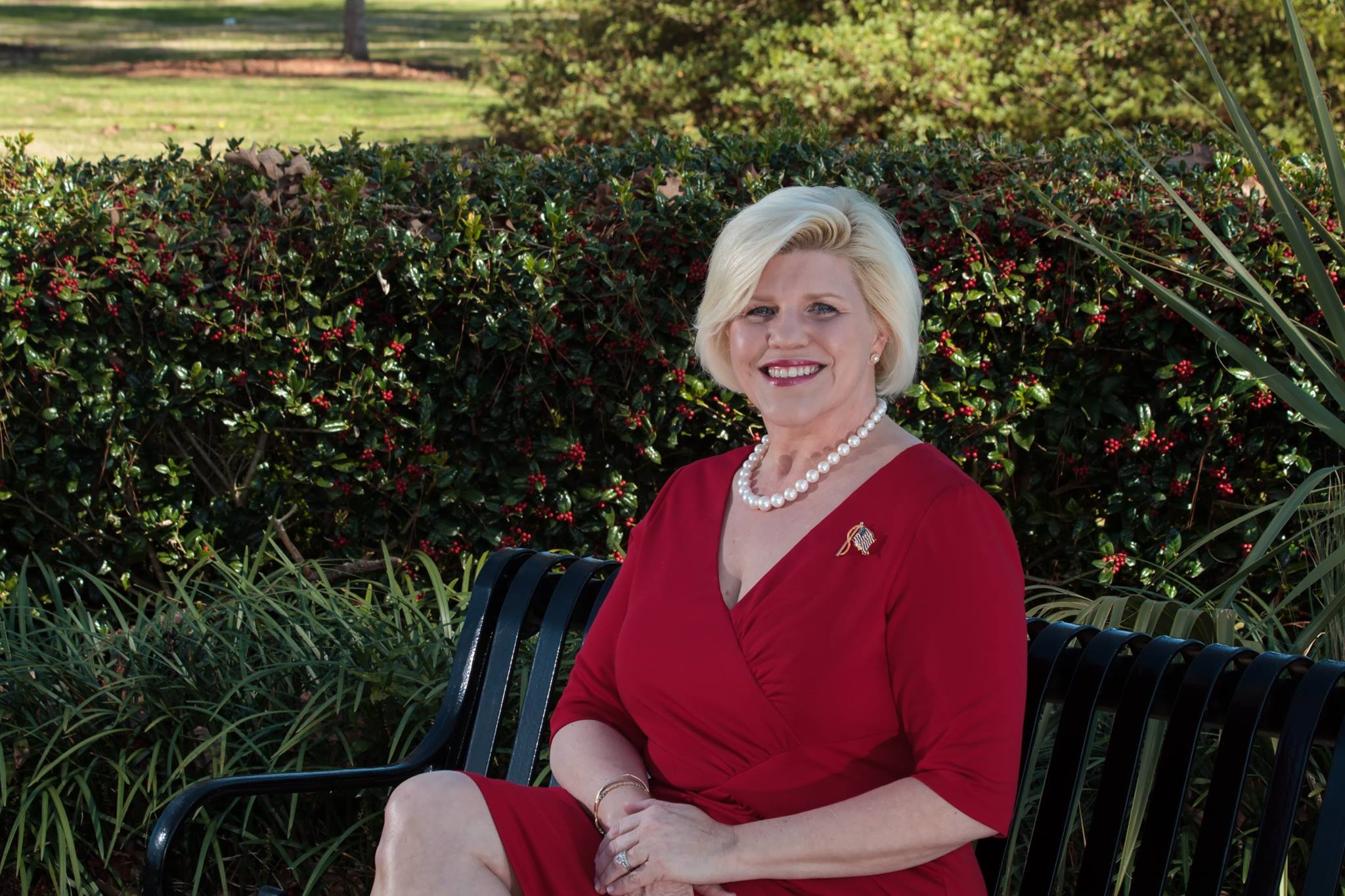 SEVEN FOR THE FIFTH …

The field for the “Fightin’ Fifth” continues to grow …

Gustafson says her campaign will focus on restoring “decency, honor, and respect to our publicly held positions.”  She also wants to “reduce unemployment,” “strive for racial reconciliation” and “establish term limits.”

Gustafson – who spends her time serving her “family, church and community” – is the seventh candidate to enter this special congressional election.  Filing for the seat officially opened today (March 3) at high noon, and will close at the same hour on Monday, March 13.

Gustafson said she hopes her campaign will help grow the GOP tent in this district – which went overwhelmingly for U.S. president Donald Trump in 2016.

“The Republican Party needs to broaden its scope by reaching out to more voices and being more inclusive,” she wrote on her campaign page.

The race for the fifth district unofficially kicked off back on December 2 when this website exclusively reported that its former occupant, Mick Mulvaney, was in line to become the next director of the White House’s Office of Management and Budget (OMB).

Mulvaney had held the office since January of 2011 – defeating U.S. House budget committee chairman John Spratt in the Tea Party wave election of 2010.

Banner via Penry Gustafson for Congress