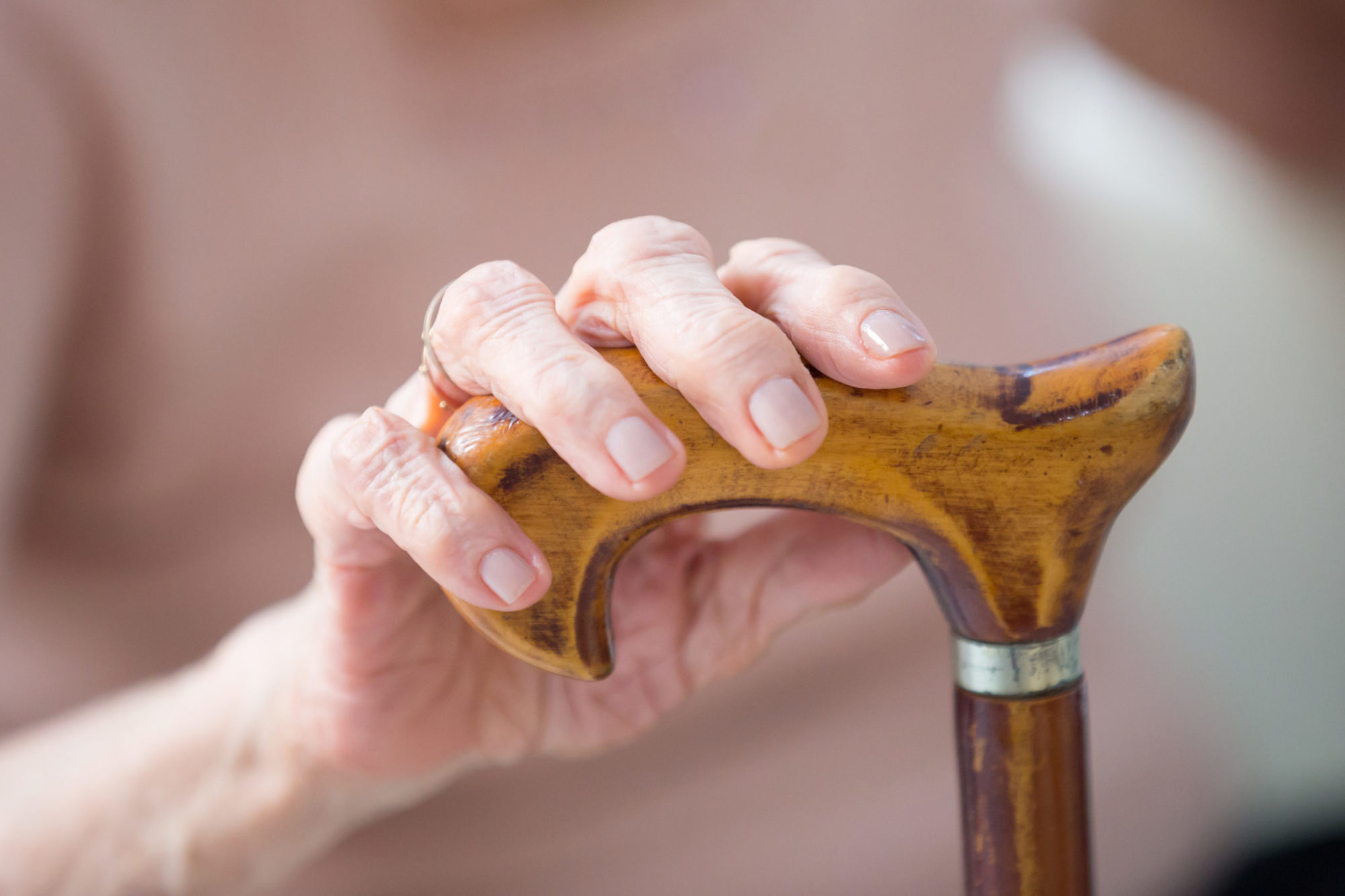 BREAKING DOWN A TAXPAYER-FUNDED BRIBE …

Last week this website published a letter to the editor from Scott Jones, the president of the South Carolina Nursing Home Association.

According to Jones’ letter, the S.C. Department of Health and Human Services (SCDHHS) is currently in the process of “dividing up $12 million” among the state’s nursing home providers.

The purpose of this payout?  Hush money … an effort to keep Palmetto State nursing homes from filing lawsuits against the agency for its botched implementation of a new Medicaid application system.

“To receive their share of this $12 million, the homes must sign an agreement not to sue the state over timeliness issues,” Jones wrote.  “The problem with this is the state owes a minimum of $50 million to these homes due to the fact that it can no longer process Medicaid applications in a timely fashion and does not have an answer as to how to fix the problem.”

According to Jones, SCDHHS’ failure to process applications in a “timely fashion” – a.k.a. forty-five days – is creating massive delays for providers who have been incurring costs related to the housing and care of these elderly residents.

Because SCDHHS contracts with the federal Centers for Medicare and Medicaid Services (CMS) on these applications, the lengthy delays entitle providers to huge payouts.  Unfortunately, many of them cannot afford to wait any longer for the money they are owed – hence the state’s attempt to buy them off for far less than the amount they deserve.

In fact, here’s a copy of the proposed draft settlement offer …

So … are South Carolina nursing homes accepting this “hush money?”  That depends.

“Hell no,” one home owner told us.

However some owners said they had no choice but to take what was being offered – especially seeing as some of the applications had been delayed for more than 365 days.

“Some of the smaller homes will (take the deal) because they cannot afford to wait it out,” a source familiar with the situation told us.

The failure of South Carolina state government to manage complex information systems in coordination with federal mandates is obviously nothing new.  For example this website has written extensively on the colossal – and ongoing – failure of the S.C. Department of Social Services (SCDSS) to create a functioning database to monitor child support payments.

When all is said and done, that boondoggle could wind up costing Palmetto State taxpayers more than half a billion dollars in program costs and federal fines – all for a system that should have been up and running decades ago.

Stay tuned.  We’re obviously going to continue to follow this situation – doing our best to track its impact on providers, nursing home applicants and, of course, South Carolina taxpayers.

All The Megaphones Pointed At You