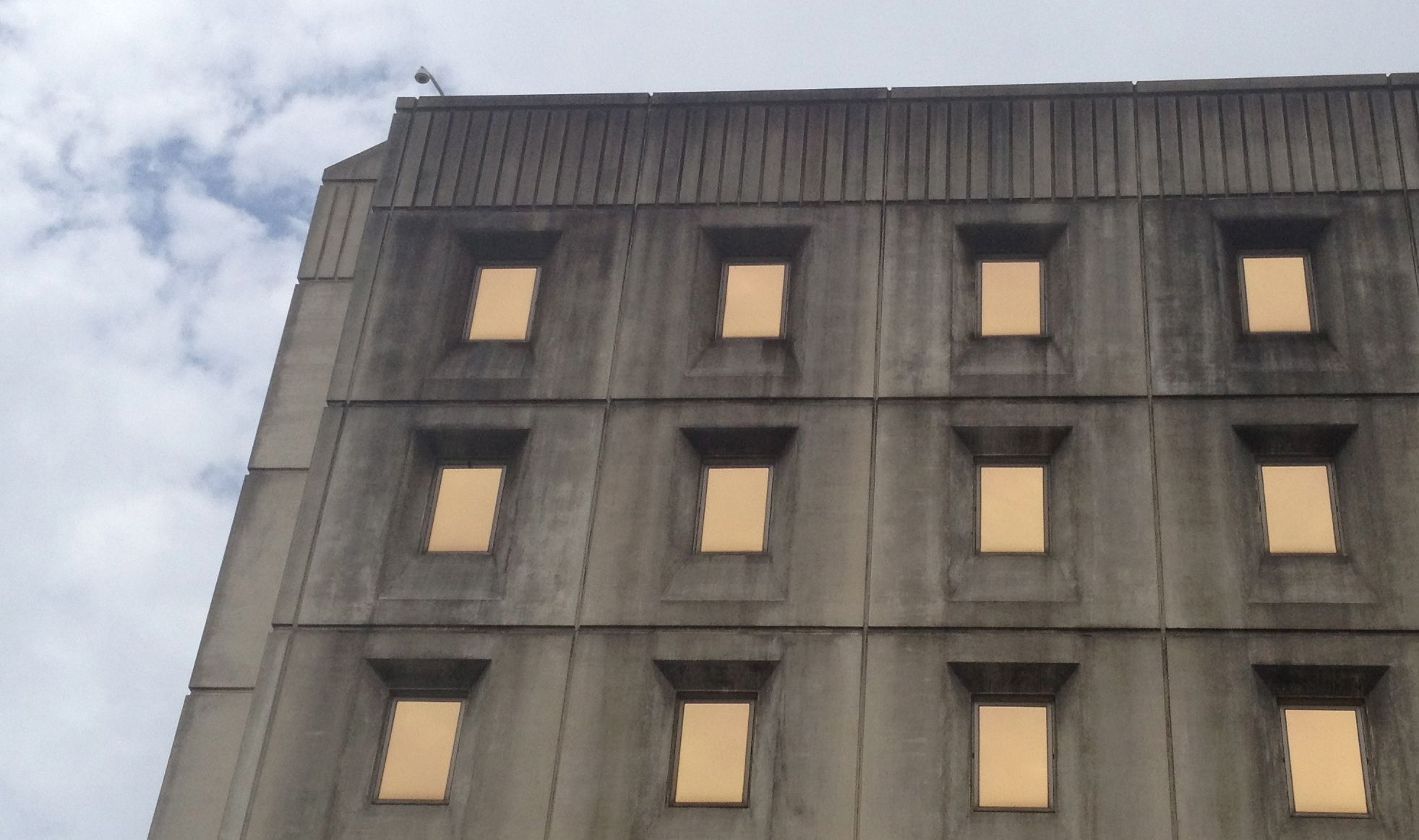 ACTUALLY HE COULD SAVE TAXPAYERS A LOT MORE THAN THAT …

This website has been all over the S.C. Department of Social Services (SCDSS) in recent years – exposing a myriad of scandals at this staggeringly-mismanaged welfare bureaucracy.  SCDSS was an unmitigated disaster under former governor Nikki Haley – most notably as it related to multiple instances in which vulnerable children were repeatedly placed in abusive homes.

But the agency’s failure has been much bigger and broader than that – even after Haley was forced to fire her first “rock star” agency director back in 2014.

One of the biggest and costliest failures involves the agency’s ongoing incompetence when it comes to creating a federally-compliant child support enforcement database.  For some recent stories on this debacle click here, here and here.

Bottom line?  Palmetto State taxpayers have racked up $145 million in project costs and $135 million in fines related to SCDSS’ ongoing failure to create a functioning computer system to track child support payments – a system the federal government mandated back in the late 1980s.

Additionally, it’s been estimated that the system the agency is currently working on – which is scheduled to launch in 2019 – will cost taxpayers another $140 million by the time it is operational (and $20 million more a year after that).

By that time, the state would have been assessed another $63 million in fines, too.

Wanna add all those numbers up?  We don’t either … but it’s basically half a billion dollars.

“Criminal negligence,” we wrote not long ago.

Indeed … especially after agency officials were presented with a simple, feasible, cost-effective alternative last year.  This deal would have paid the contractor in question a fraction of the current proposal – and only after the federal government agreed to lift the fines.

Why didn’t SCDSS take the contractor up on this offer?  Easy: Because the system wouldn’t permit it.

What system are we referring to?  Well, systems, actually – forty-six of them.

In South Carolina, county governments get a cut of all child support payments.  All forty-six counties, actually.   A five percent cut.  Not surprisingly, these local governments haven’t wanted to give up that revenue stream – leading to all sorts of “bureaucratic resistance” to the implementation of the new statewide child support enforcement database.

“This isn’t about a multitude of computer companies that haven’t been able to get (the system) up and running,” one of our agency insiders told us last fall.  “We all know that.”

State lawmakers don’t know that, though … nor, apparently, does new S.C. governor Henry McMaster, who is being called upon by SCDSS to leverage his relationship with U.S. president Donald Trump in an effort to forgive the next installment of $13.5 million worth of fines.

Don’t get us wrong, we hope McMaster is successful in getting Trump to forgive that $13.5 million – along with any future fines related to this debacle.  But more importantly, we hope he identifies the underlying problem and realizes it can be fixed for a fraction of the cost SCDSS is trying to push on him.  That could save taxpayers tens of millions of additional dollars in up-front and ongoing costs.

Trump went to Washington, D.C. and immediately started calling out wasteful contracts.  McMaster needs to do the same in South Carolina – starting with SCDSS and its ridiculous child support enforcement database debacle.