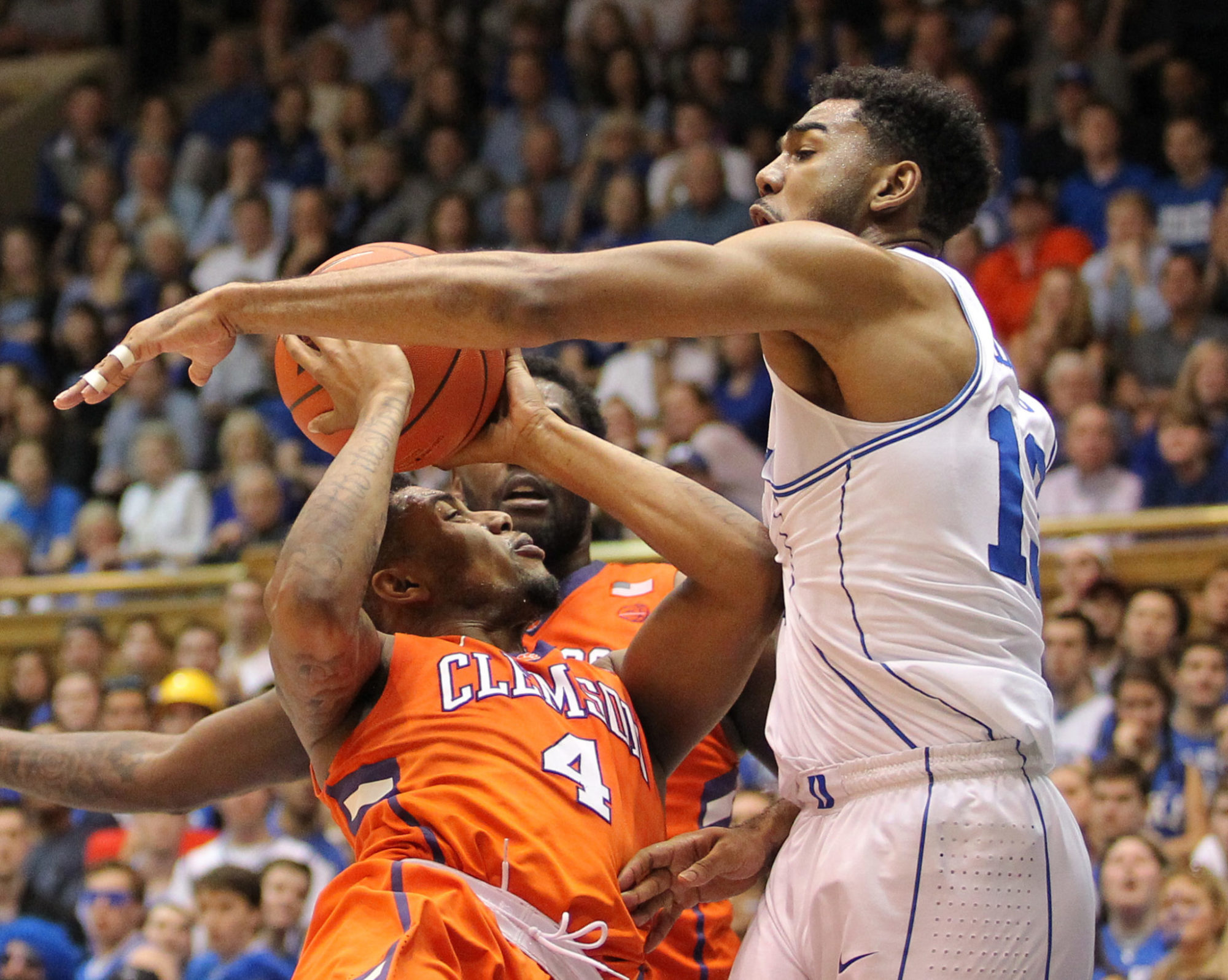 Clemson University’s men’s basketball team has endured a few blowout losses this season.  The Tigers were shredded on the road by then-No. 12 (now No. 6/7) Louisville on January 19, and eviscerated earlier this month by No. 19/20 Florida State on their trip to Tallahassee.

Their combined margin of defeat in those two games?  A whopping eighty points.

But the real problem plaguing head coach Brad Brownell‘s team has been … well … #Clemsoning, a.k.a. coughing up close games the Tigers could (should) have won.

Had all seven of Clemson’s close games gone Brownell’s way, his team would be sitting pretty for the NCAA tournament with a 21-7 record.  Instead, Clemson will be missing the Big Dance for the sixth straight season.

Is he getting the benefit of the doubt?  Um, no.

According to Messenger, enough is enough: Brownell should be fired.

“If the Tigers are content with being a below average team in the ACC than by all means keep coach Brownell, but, if Clemson is serious about being competitive (it) must start looking for replacements,” he wrote.

Hard to argue with that assessment … and Brownell hasn’t exactly helped himself with his attitude.

Our prediction?  When Clemson tips off its 2017-18 season in November, someone other than Brownell will be pacing the sidelines.