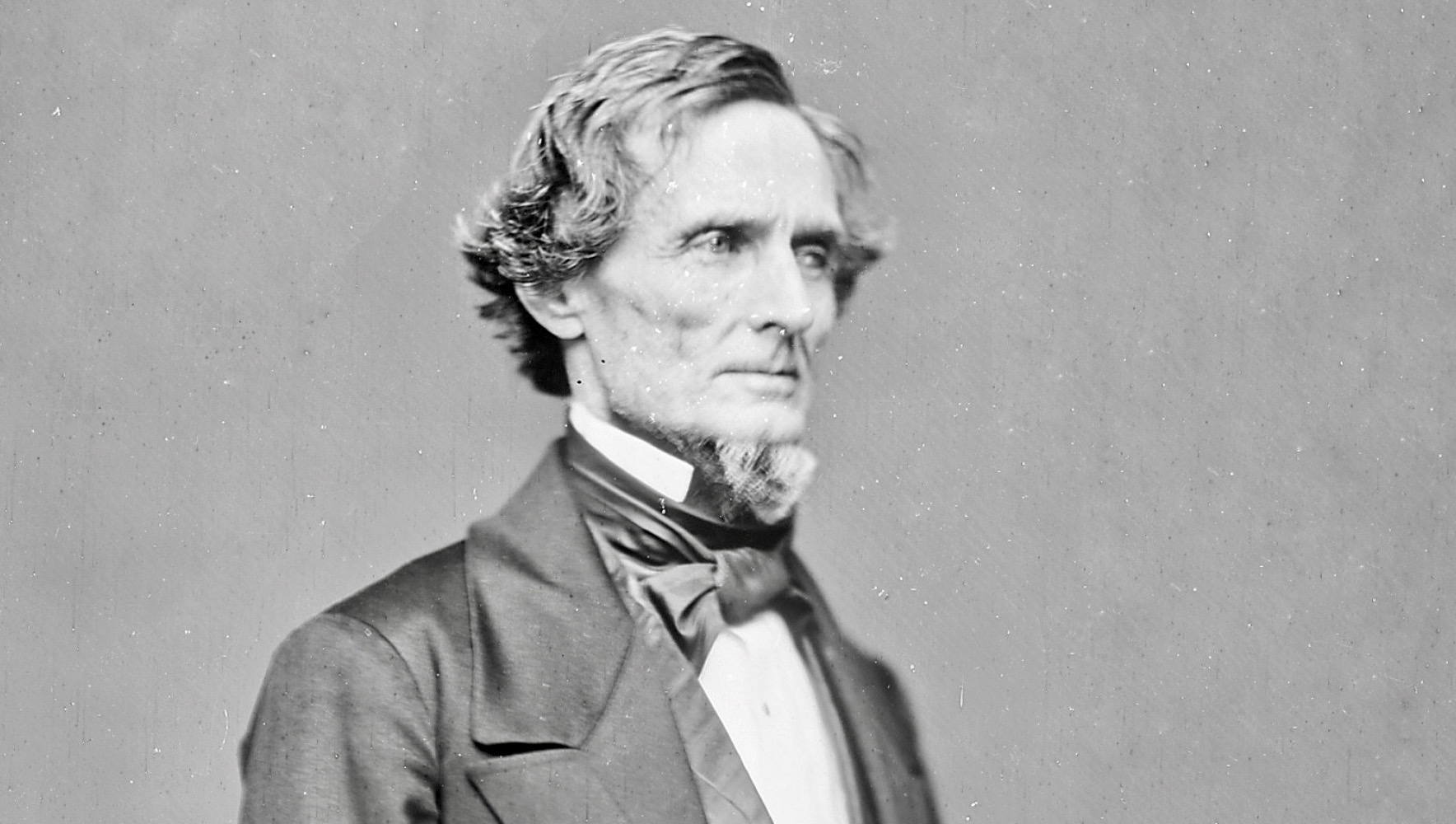 People marked the occasion of Presidents Day in a lot of different ways.  To read our piece on the holiday, click here.  And to read an excellent post from our friends at Americans for Limited Government (ALG) featuring inspiring quotations from all forty-five presidents, click here.

S.C. Rep. Steven Long?  He chose to mark the occasion by celebrating the one and only president of the Confederate States of America (CSA) – Jefferson Davis.

Take a look at this screengrab from his Facebook page … 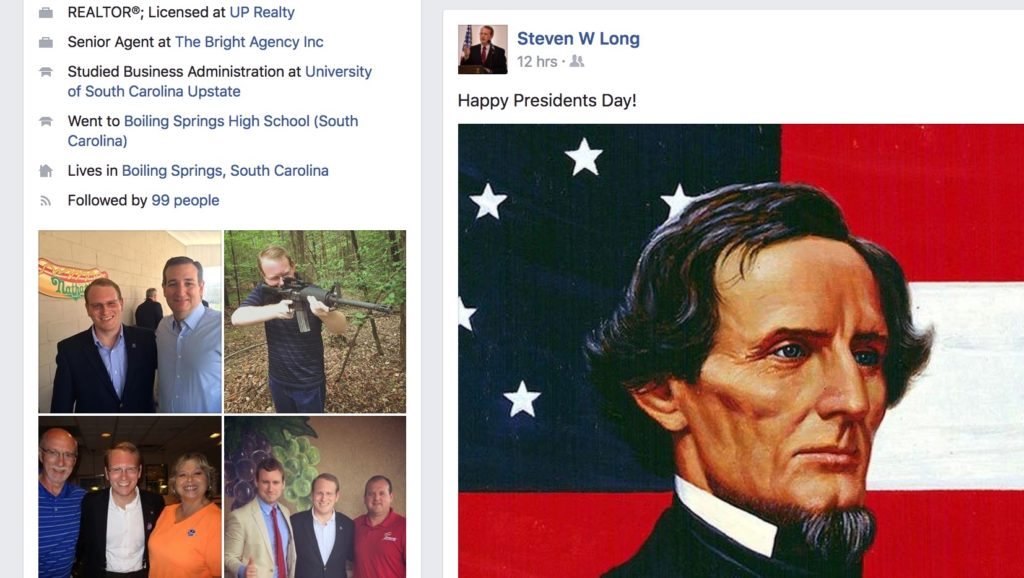 Long, 22, was elected last fall to serve the residents of S.C. House District 37 (map) in the S.C. General Assembly.  We’re told a few of the first-term Republican’s constituents reached out to him regarding his post – arguing that it was in poor taste.

One Upstate politico who saw Long’s post reached out to us about it – arguing it painted social conservatives in the Palmetto State in a negative light.

“What blowback?” he told us.

We don’t necessarily see a problem with Long’s politically incorrect observance.  It’s his social media, and he should share anything he deems noteworthy on it as he sees fit.  Nor do we suspect his post will create much heartburn for him in this staunchly conservative district – which includes the cultural meccas of Boiling Springs and Inman.

We certainly don’t intend to judge Long on his social media musings – but rather his votes on the bread and butter issues of taxes, spending and long-overdue governmental reforms.

Incidentally, this isn’t the first time Jefferson Davis has been invoked in Palmetto politics.  Two years ago, then-S.C. Rep. Jenny Horne claimed she was a “direct descendant” of the former CSA president during an impassioned speech regarding the removal of the Confederate flag from the grounds of the S.C. State House.

Horne has yet to back up her claim, which many mainstream media outlets credited with turning the tide of the floor debate that ultimately led to the flag’s removal.