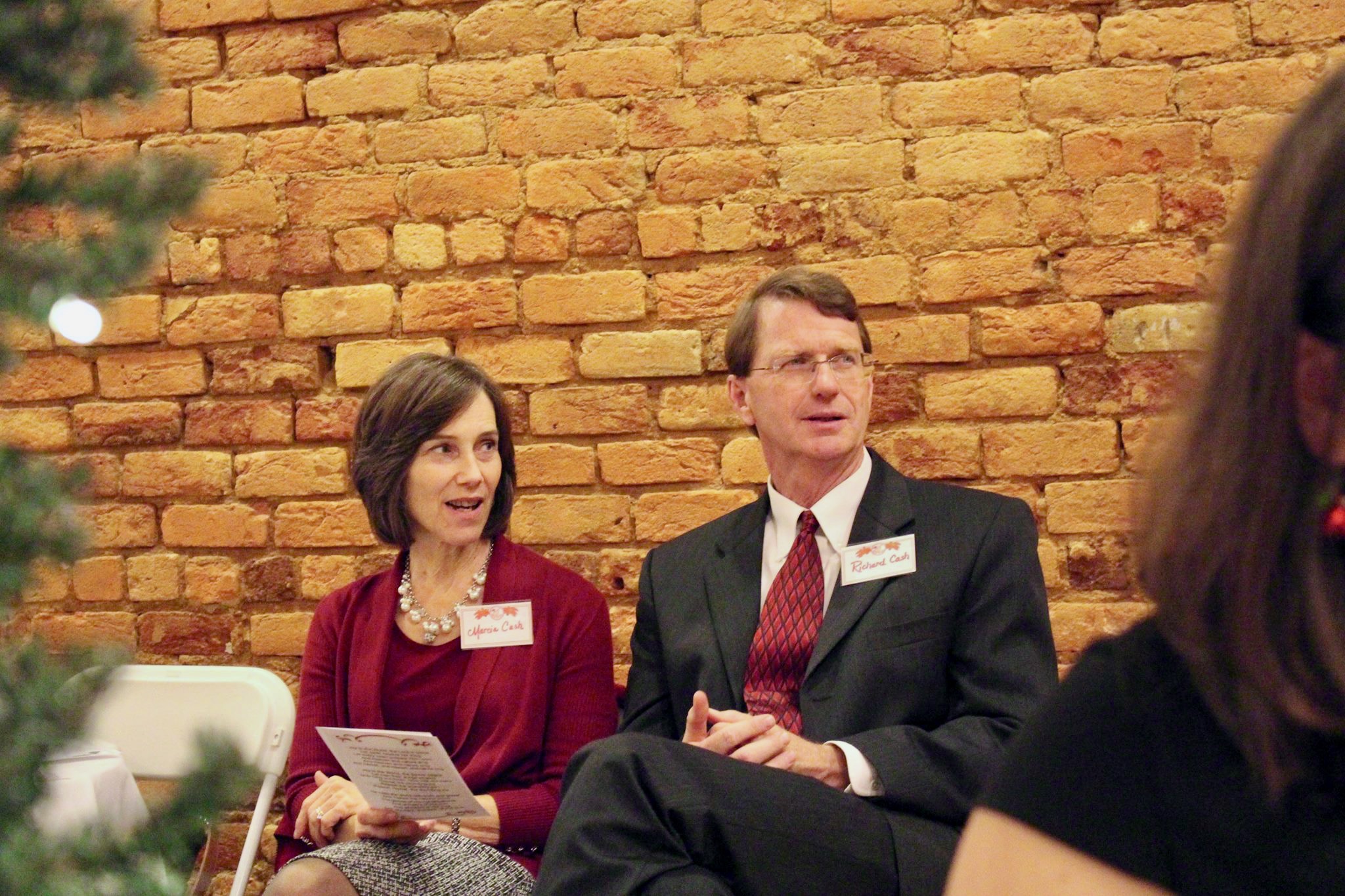 Cash – who ran unsuccessfully for the U.S. Senate in 2014 – joins a crowded field in the upcoming special election for S.C. Senate District 3 (map).

“The recent Presidential Election has given many people a renewed sense of hope and optimism,” Cash said in a statement announcing his intention to file for the seat. “Now is the time to seize the moment and press for conservative reform and significant changes.”

Cash vowed he would be “accountable, accessible, and an unwavering advocate for the people of Anderson County.”

As of this writing, it appears as though no “actual” Democrats filed.

Three others GOP candidates joined Cash in waiting to file their paperwork at the last minute, though. They are: Dean Allen, Corey N. Bott and Brad Johnson.

Voters have until March 12 to register to vote in this election (assuming they aren’t already on the rolls).  The GOP primary will be held on April 11.  Assuming none of the nine candidates receive a majority of votes cast in that election, a runoff between the top two vote-getters would be held on April 25.