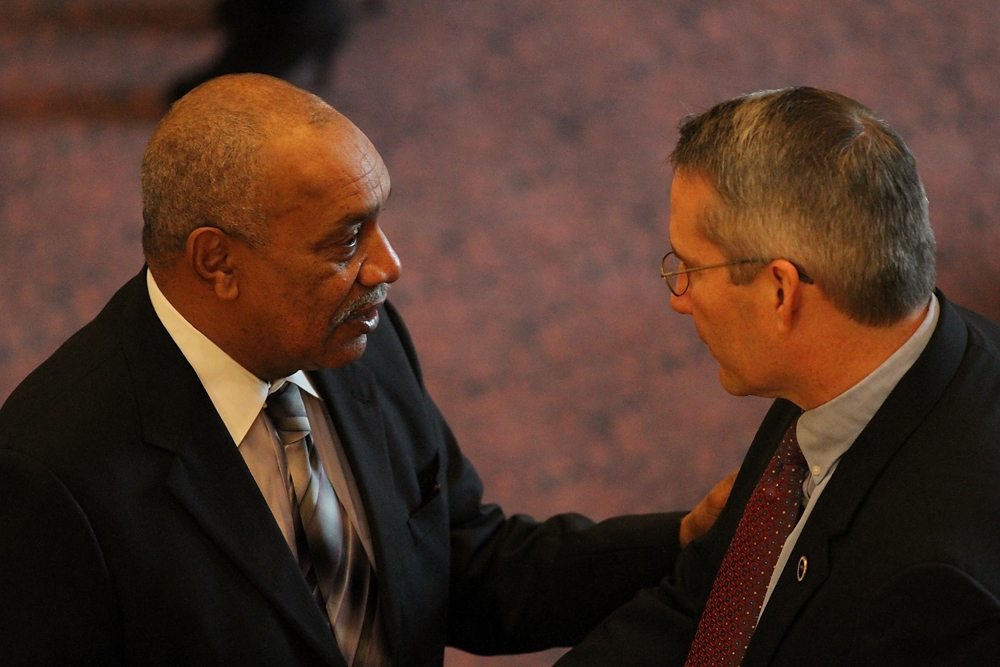 With the race to replace former U.S. Rep. Mick Mulvaney officially underway, it’s not surprising to see the crowded Republican field moving quickly to stake out ideological ground … and score some political points.

We couldn’t immediately verify that claim, but it sounds about right …

“It will save money … not sure about the amount,” a source familiar with state election budgets told us. 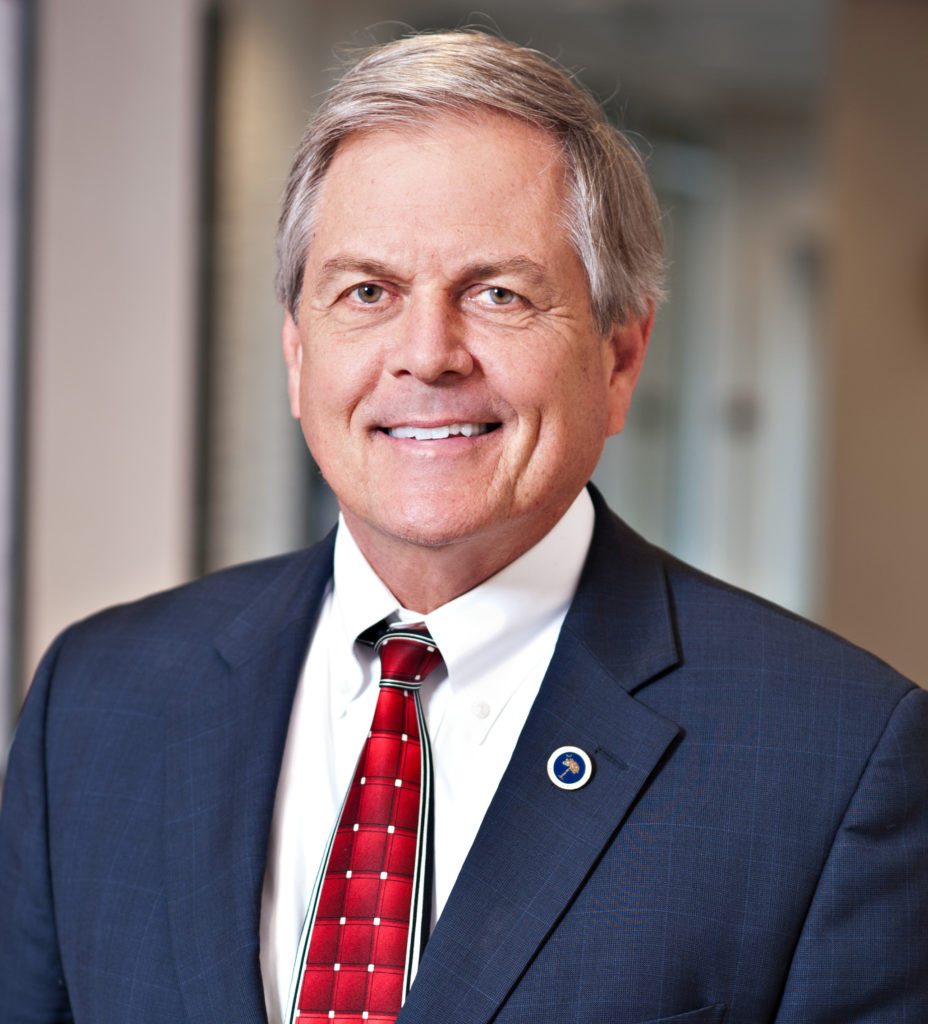 “I’ve always been a principled conservative and I do everything I can to look out for the taxpayers and citizens of this state,” Norman said.

Norman’s move isn’t about saving taxpayers a few shekels, though, it’s all about draining political capital away from Pope – who has said he intends on remaining in his leadership post in the S.C. House during the upcoming campaign.

No Democrats have stepped forward at this point to express an interest in this predominately GOP district.

UPDATE: Looks like Pope is not taking the bait.