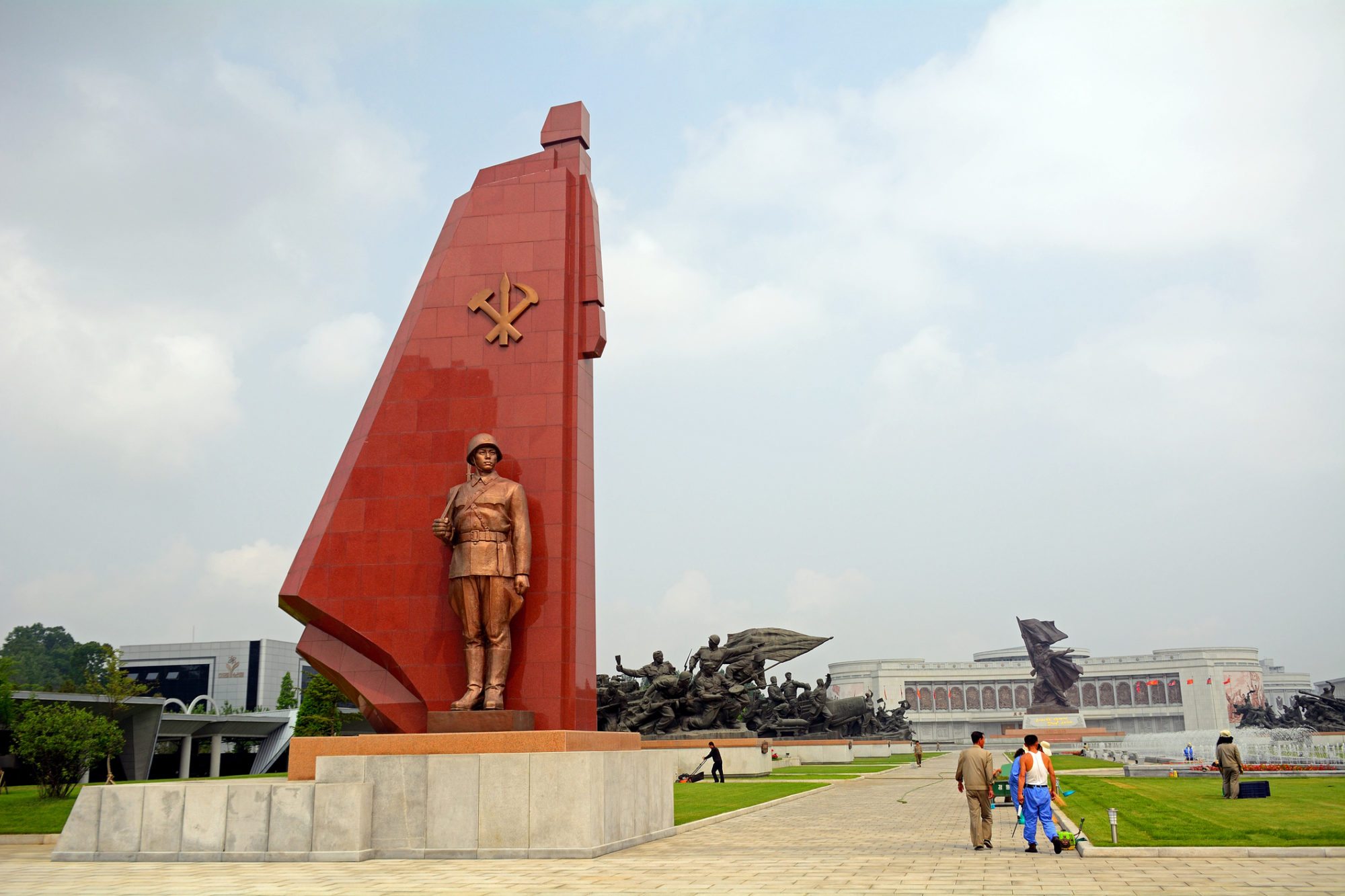 “It is time to stand up to North Korea’s aggression–an ICBM with a nuclear warhead is a direct threat to the United States and our allies, especially South Korea. This resolution is a key first step towards achieving peace through strength.”