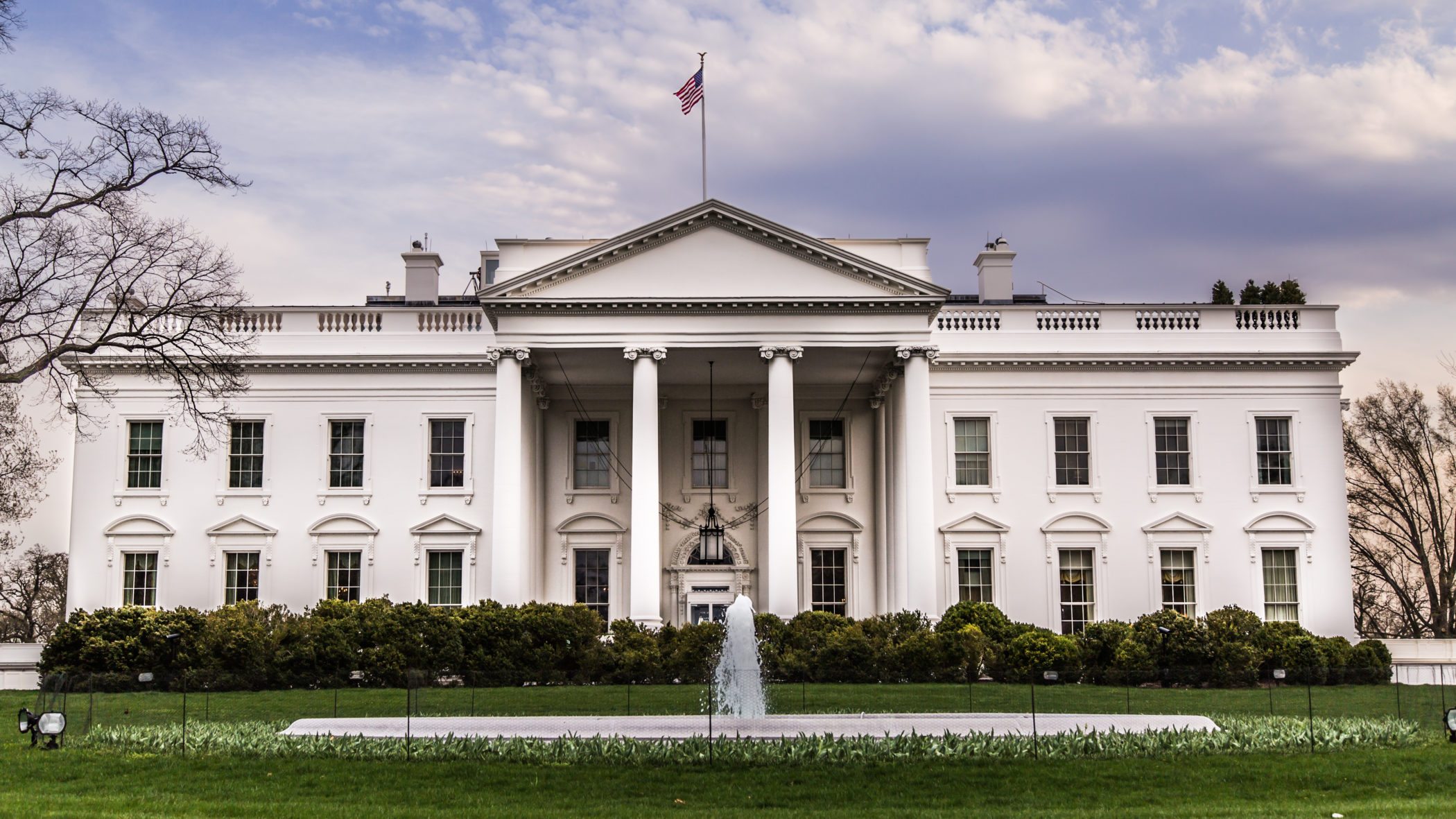 OR WILL HE CONTINUE THE FAILED OBAMA-BUSH LEGACY …

This week, Congress passed a budget calling for increasing federal spending and adding $1.7 trillion to the national debt over the next ten years.  Most so-called “fiscal conservatives” voted for this big-spending budget because it allows Congress to repeal some parts of Obamacare via “reconciliation.”  As important as it is to repeal Obamacare, it does not justify increasing spending and debt.

It is disappointing, but not surprising, that the Obamacare repeal would be used to justify increasing spending.  Despite sequestration’s minor (and largely phony) spending cuts, federal spending has increased every year since Republicans took control of the House of Representatives.  Some will attribute this to the fact that the Republican House had to negotiate with a big-spending Democratic president – even though federal spending actually increased by a greater percentage the last time Republicans controlled the White House and Congress than it did under President Obama.

The history of massive spending increases under unified Republican control of government is likely to repeat itself. During the presidential campaign, President-elect Donald Trump came out against reducing spending on “entitlements.”  He also called for a variety of spending increases, including spending one trillion dollars on infrastructure.

Unfortunately, the administration appears likely to support increased federal spending on “shovel-ready” jobs.  Claims that federal spending helps grow the economy rely on the fallacy of that which is not seen.  While everyone sees the jobs and economic growth created by government infrastructure projects, no one sees the greater number of jobs that could have been created had the government not taken the resources out of the hands of private businesses, investors, and entrepreneurs.  Despite what some conservatives seem to think, this fallacy applies equally to Republican and Democrat spending.

President-elect Trump has criticized the past two administrations’ reckless foreign policy, and he has publicly shamed the powerful Lockheed Martin company for wasting taxpayer money.  Yet, he continues to support increasing the military budget and has called for increased military intervention in the Middle East.

America can no longer afford to waste trillions of dollars on a militaristic foreign policy.  Donald Trump should follow-up his attacks on wasteful military spending by dramatically changing our foreign policy and working to cut the Pentagon’s bloated budget.

Fed action can only delay the inevitable day of reckoning. Raising levels of federal spending and debt will inevitably lead to a major economic crisis.  This crisis is likely to be reached when concerns over our national debt cause more countries to reject the dollar’s status as the world’s reserve currency. The only way to avoid this crisis is to stop increasing spending and instead begin reducing spending on all aspects of the welfare-warfare state.