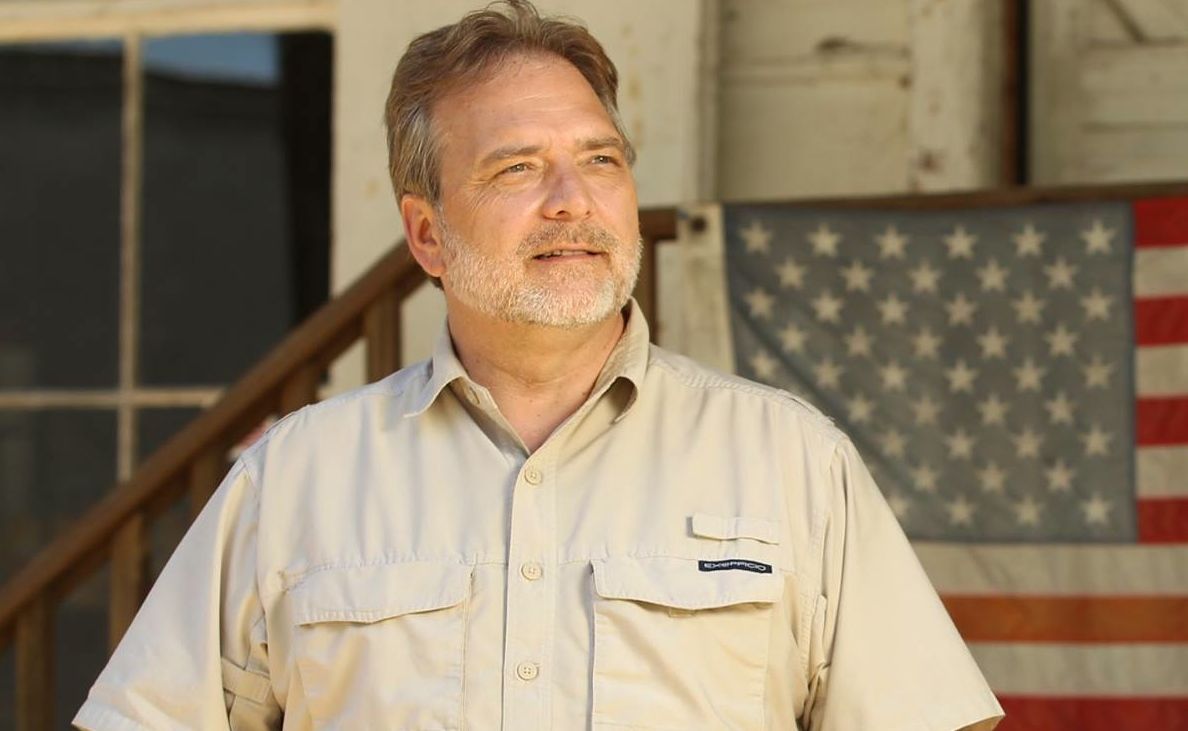 Remember the NEA?  They’re the government-run education union that exists for the sole purpose of buying politicians to advance their far left agenda.

As a union, the NEA exists to serve the interests of its national membership by amassing political power, not helping the students enrolled in public schools.  Don’t believe us?  Just ask them …

Anyway, the NEA sends hundreds of thousands of dollars to South Carolina each year to support the S.C. Education Association (SCEA), which then doles out cash to politicians supportive of its liberal policies.

Not surprisingly, both groups have endorsed the candidacy of S.C. Sen. Brad Hutto (D-Orangeburg) in his bid for the U.S. Senate.

“Brad Hutto shares our values and the values of the working families of South Carolina,” NEA President Dennis Van Roekel said in a statement. “If elected, Brad will put students and educators ahead of partisan politics, because he understands that the road to economic prosperity and security starts in the Palmetto State’s public schools.  He will staunchly advocate for South Carolina families and, if elected, he will work hard to make the economy work for all of us.”

We would argue – with evidence to support our position (HERE and HERE) – that support for South Carolina’s government-run education system is not  advocating for families.  Or for a better economy.

In fact we would argue – again, with evidence – that our state’s increasingly costly, one-size-fits-all government-run system is actually holding our families and our economy back.