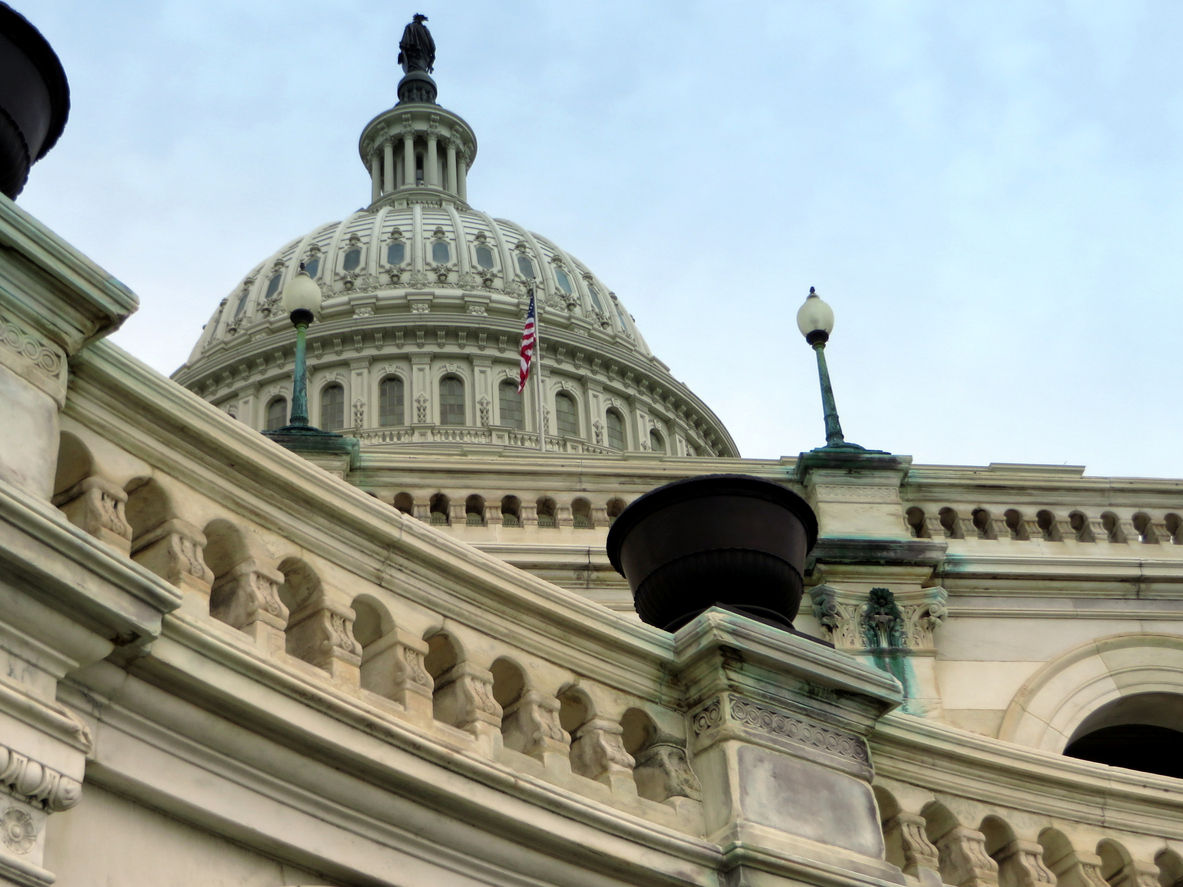 BILL OBAMA VETOED SHOULD BE GOOD ENOUGH FOR TRUMP TO SIGN …

Reading through the text it is easy enough to see that it is the annual budget resolution. But, says the Senate Budget Committee, the bill is much more than that. They’re calling it the “Repeal Resolution,” promising to do away with Obamacare.

According to the Senate Budget Committee’s website, “Passing this resolution clears the way for repealing Obamacare, followed by a stable transition to a patient-centered health care system that gives Americans access to quality, affordable care. Following the Obamacare repeal legislation, Congress will then begin its work on a fiscal year 2018 budget resolution, which will include broader policy reforms and a comprehensive plan to achieve long-term fiscal sustainability.”

Americans for Limited Government supports any process that results in Obamacare being repealed, however, the lack of repeal language by the Senate is notable, and without amendment the resolution appears to be leaving everything up in the air for a later date.

For, at present, the bill does not include the health care law repeal language.

Which, apparently, is by design. As the Senate Budget Committee affirms, “The resolution includes: Reconciliation instructions to authorizing committees so that repeal legislation can move through a fast-track process and can pass with only a simple majority in the Senate, as in the House. These instructions to committees are provided to facilitate immediate action on repeal, with the intent of sending legislation to the new President’s desk as soon as possible.”

So, the work of repeal is actually being left up to the authorizing committees.

Now, S. Con. Res. 3 might become, through the process of reconciliation, a piece of legislation that repeals all the parts of Obamacare that were repealed last year in H.R. 3762 — which passed both houses of Congress but was vetoed by President Barack Obama — but those changes have not been put in the bill yet.  This looks like a rule that sets in place the process for repealing Obamacare, a skeleton of the end product.

But we still haven’t seen the language yet. So, trust, but verify, as Reagan would suggest.

Last year, what passed included getting rid of Medicaid expansion, premium subsidies, cost-sharing subsidies, the individual and employer mandates, reinsurance, risk corridors and risk-adjustment, and the many taxes and spending from the health care law.

It is not asking too much that whatever the Senate and House comes up with, minimally, does what H.R. 3762 accomplished last year. Those were the principles set forward in a letter to Senate Republican leaders by Sens. Mike Lee (R-Utah), Marco Rubio (R-Fla.) and Ted Cruz (R-Texas), writing, “it is our belief that the 2017 budget resolution must include reconciliation instructions that enable Congress to quickly consider legislation that repeals at least as much of Obamacare as H.R.3762, which President Obama vetoed in December 2015.  Indeed, we should try to use the reconciliation process to repeal as many provisions of Obamacare as possible, especially the insurance mandates that are driving up health insurance costs for millions of Americans.”

Last year, when this process got started, it began in the House and even the very first version introduced had repeal language one could analyze. Now, S. Con. Res. 3 could very well have that same language in the end, but it is clear Republicans are holding back the language for some reason. Could be a good reason, but so far this process is not as transparent as it could be and leaves open the possibility that Congress could fall short of what it put on Obama’s desk to veto.