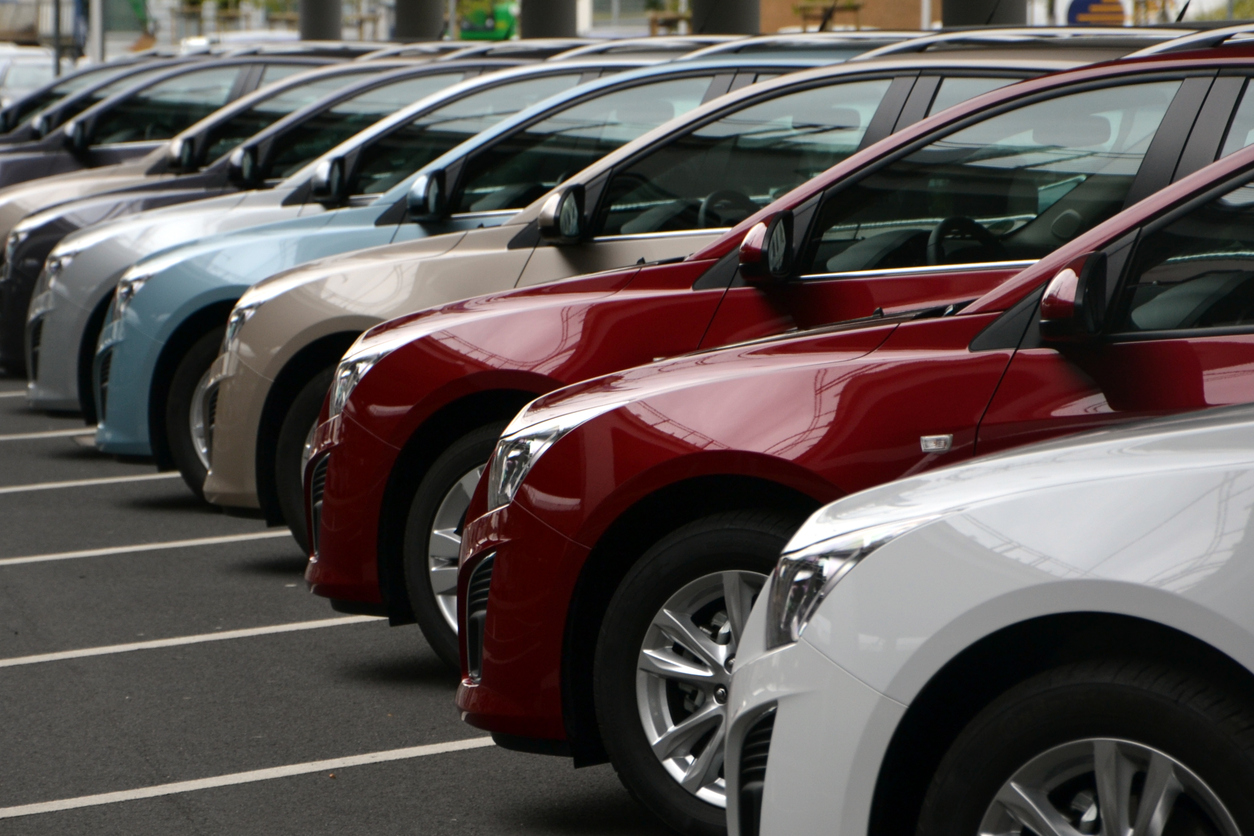 DONALD TRUMP WAS RIGHT AFTER ALL …

U.S. president-elect Donald Trump had fun last week touting Ford‘s decision to keep manufacturing jobs in the United States – and out of Mexico.  The company’s decision – which it specifically tied to Trump’s policies – will create 700 new American jobs and prevent another 3,500 from being outsourced.

In addition to celebrating, Trump used the occasion to bash Ford’s rival General Motors – which infamously relied on a massive taxpayer bailout to stay afloat during the early onset of the Great Recession.

Predictably, the anti-Trump media lapped it up.

“Trump just flat-out lied to the American people and got busted for it by General Motors,” the left-leaning website Addicting Info reported.

Enter auto enthusiast E.W. Niedermeyer launched a series of tweets last week in an effort to get to the bottom of the matter – ultimately uncovering definitive proof that it was Trump telling the truth.  And Government Motors lying through its teeth.

“If I’ve learned anything in my nearly 10 years of covering the car business it’s that you always fact check anything GM says,” Niedermeyer said, releasing a torrent of tweets showing evidence of hundreds of Cruze sedans “Hecho En Mexico” – a.k.a. manufactured south of the border.

Soon insult was added to injury …

“GM is selling Hecho En Mexico Chevrolet Cruze Sedans at dealerships in the Lordstown, (Ohio) area … to the workers who are supposed to make ’em,” he tweeted.

Wow … talk about a punch to the gut!

“GM was caught red-handed lying to the public and to Trump, and we might never have known if it weren’t for everyday people like Niedermeyer,” noted the website Free Market Shooter. “The MSM took GM’s word as gospel in their rush to criticize Trump, without bothering to check if GM was just lying to save its own skin.”

This website has been largely supportive of Trump’s views on trade – although we have questioned the efficacy of some of the “economic development” incentives associated with his “re-shoring” efforts.

When it comes to “Government Motors,” though, it would appear the correct policy would be to question everything the company says.