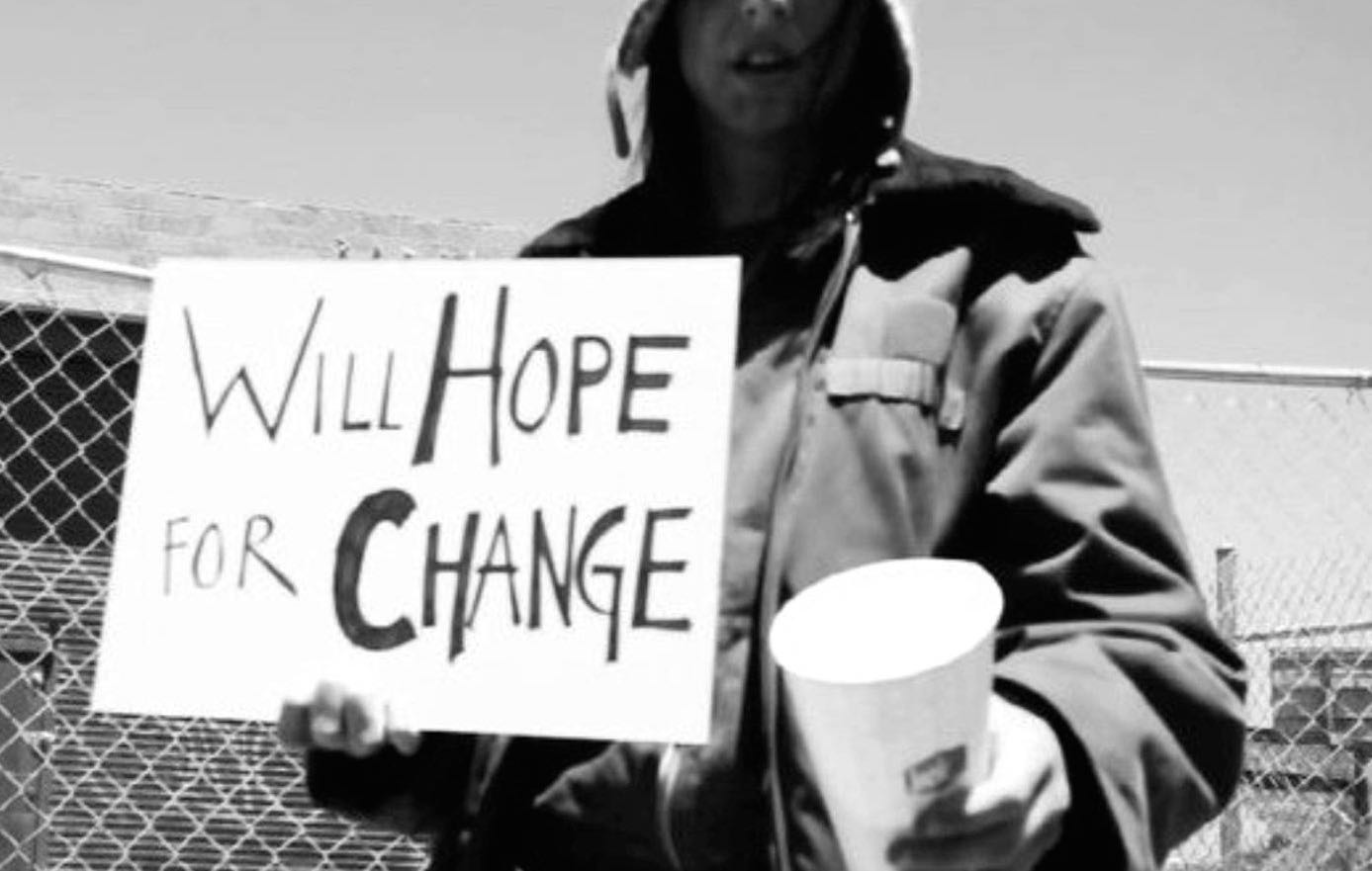 THANKS A LOT, POOR PEOPLE!

|| By FITSNEWS || For the first time since late 2013, consumer sentiment has declined in back-to-back months. And while this key economic metric remains at a high level,

The Thomson-Reuters University of Michigan (Go Blue!) survey of consumers saw its index of consumer sentiment decline from 95.4 to 93.  There were also modest declines in sentiment related to the current economic situation (106.9 to 105) as well as consumer expectations (88 to 85.3).

Predictably, the mainstream media reaction was muted – with the Associated Press blaming the modest downtick on “bad weather and rising gasoline prices.”  Oh, the AP also zeroed in on the “Bah, Humbug” perceptions of low-income Americans – who were apparently exclusively to blame for the decline.

Our government robs these people (and the middle class) blind in order to transfer wealth to the one percent … and now wants to blame them for not being sufficiently optimistic?

It’s all going to be fine, though, according to the “rainbows and unicorns” economists who run the survey.

“Expanding job opportunities as well as more favorable wage gains have meant that consumer spending will rebound during the balance of the year,” the survey’s chief economist Richard Curtin said. “While there is a widespread expectation that interest rates will begin to rise later in the year, few consumers anticipated that the size of the increases will dampen their credit sensitive purchase plans.”

Want another take?  According to our friends over at Zero Hedge, the readings shouldn’t be greeted with quite so much optimism.

More Proof Obamacare Sucked Up All Those “Gas Savings”