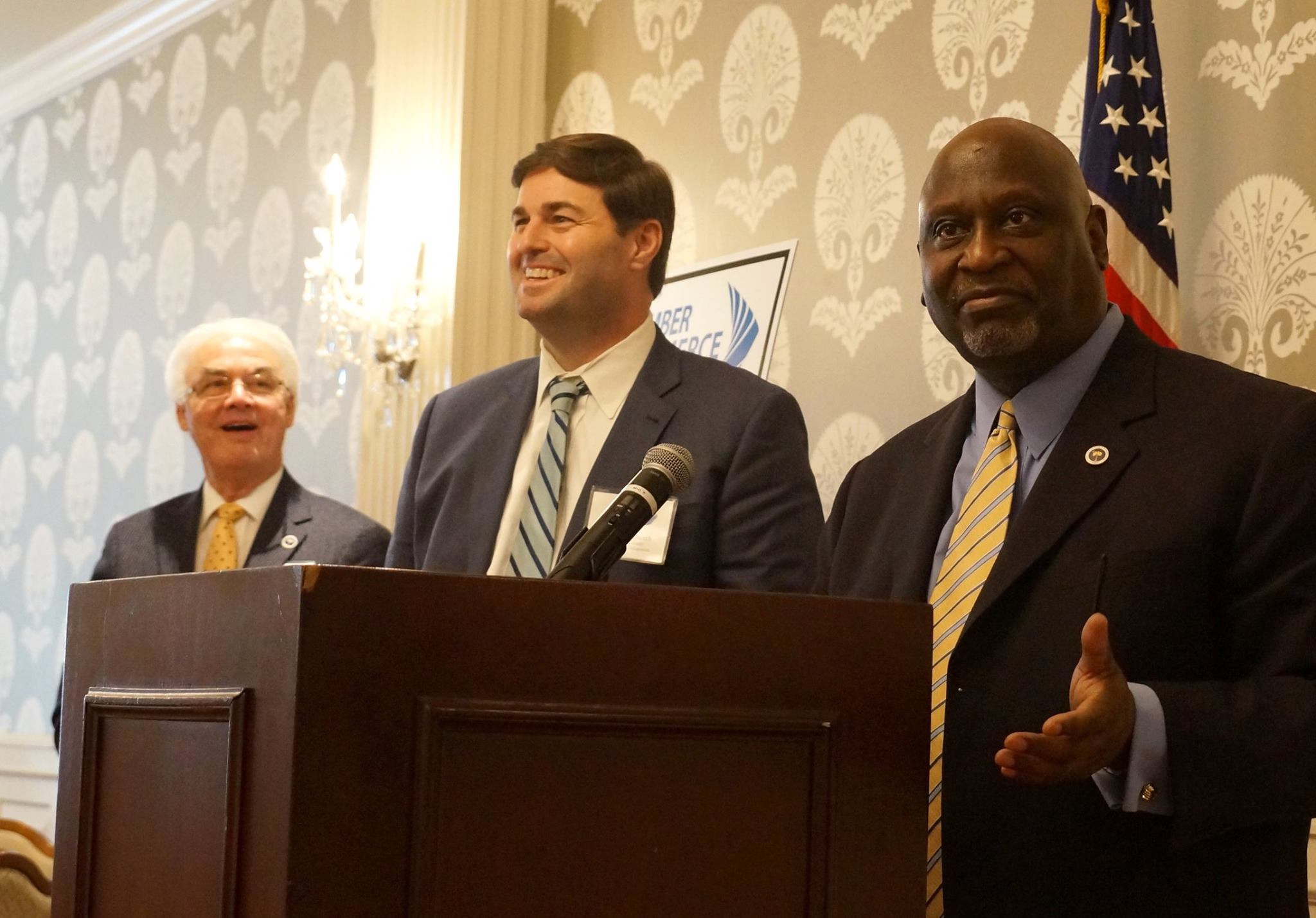 S.C. Rep. Murrell Smith, a Sumter County Republican, was elected chairman of the S.C. Judicial Merit Selection Commission (JMSC) this week.  That’s the panel that selects nominees to stand for legislative election to the S.C. Supreme Court and other posts within the state’s judicial branch of government.

Already an influential subcommittee chairman on the S.C. House ways and means committee, the JMSC chairmanship is another feather in Smith’s cap – even though we’ve little use for this committee.