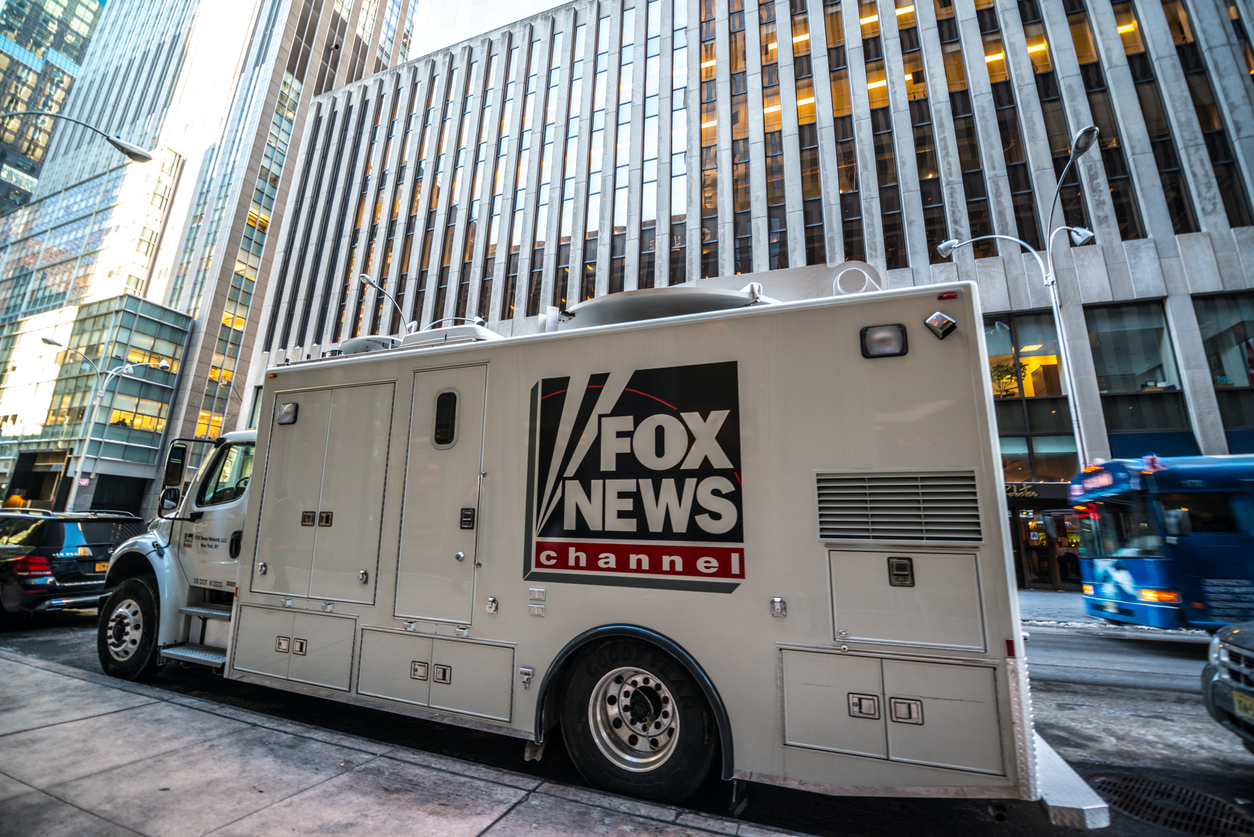 With the exception of last year’s presidential debates and election night returns, I haven’t watched cable television news in years.  It’s just not a medium I particular enjoy … or trust.

I’m in the minority among registered voters, though, it would appear.

According to the latest data from Rasmussen, “(m)ost voters turn to cable news for political coverage, and Fox News remains the top channel for these viewers.”

“But voters still remain dubious of much of the political news they are getting,” the pollsters added.

Fox News leads the way among the mainstream cable channels, with 42 percent of respondents saying the network is their first choice for news compared to 35 percent for CNN and 19 percent who watch MSNBC.

According to Rasmussen those numbers are “little changed from last year.”

Do viewers trust the information they are receiving?  Not especially …

Rasmussen surveyed 1,000 likely voters on January 2.  Its data has a margin of error of plus or minus three percentage points.

What about you?  Do you trust the news you get from cable television?  Vote in our poll and post your thoughts in our comments section below …

Do you trust cable television news?