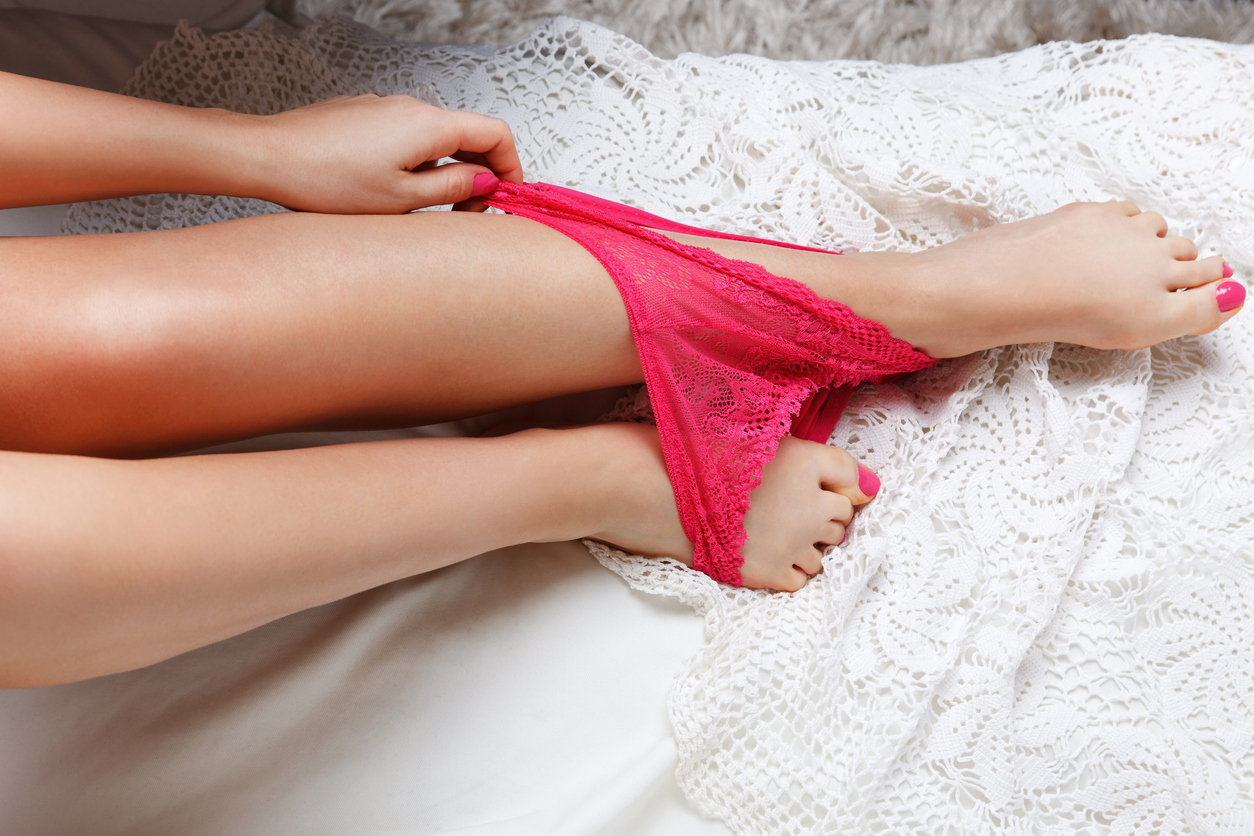 I’m not one of those people who threatens to delete their Facebook page.  Come on.  Nobody’s really going to do that, right?

I’m on Facebook.  So is FITSNews.  It’s just something you have to do these days.

Or … if you’re a millennial, it’s something to do these days.

Certainly I’m less-than-thrilled with the social media giant, which has veered wildly to the left in recent years – seeking to use its captive audience to advance a decidedly status quo, statist agenda.

Facebook failed, though.  The statist agenda failed.  People simply weren’t buying it … although they were buying what U.S. president-elect Donald Trump was selling.

Now the company’s billionaire founder, Mark Zuckerberg, has announced his intention to travel across the United States in 2017 – vowing to meeting with people in all fifty states (so far he’s been to twenty).

“Oh to be a fly on the wall when Mark’s staff breaks the news to him that there are no five star hotels in North Dakota,” my friend the intrepid D.C. Operative said this week.  “Apparently he’s no longer an atheist either.  I’m guessing his newfound religion and commitment to meeting ordinary people in all fifty states has a lot to do with the prospect of Trump kicking his ass and breaking up his company.  Hell, the damn thing really should be investigated by the Justice Department for ad fraud.”

Apparently I’m not the only one feeling a bit anti-Facebook these days.

Of course my beef with the company has less to do with its ideology or advertising practices and more to do with the steady bombardment of fake friend requests.

Seriously … every day I’m getting at least four or five new requests from young female friends “friends” most eager to engage in all manner of sex acts. 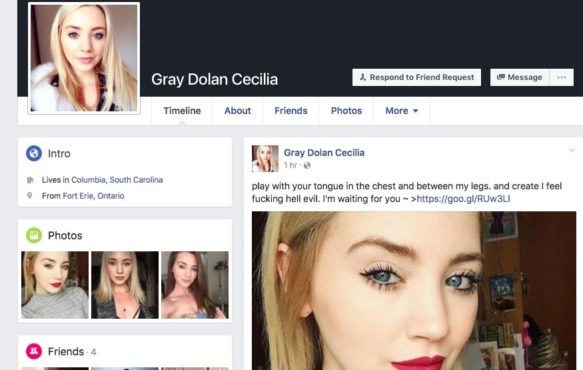 And yes, her status update reads …

play with your tongue in the chest and between my legs. and create I feel fucking hell evil. I’m waiting for you

Yeah.  Either that’s a major Google translate fail or this girl is a product of my home state’s government-run school system.

If these profiles were real that would be one thing.  But they’re not.  They’re spam.

Anyway, Zuckerberg needs to focus.  I don’t need (or want) him to curate my news feed.  Nor do I care if glad-hands in one of the gender neutral bathrooms on the campus of my home state’s increasingly liberal flagship university.

It would be nice if he could crack down on the spam, though.