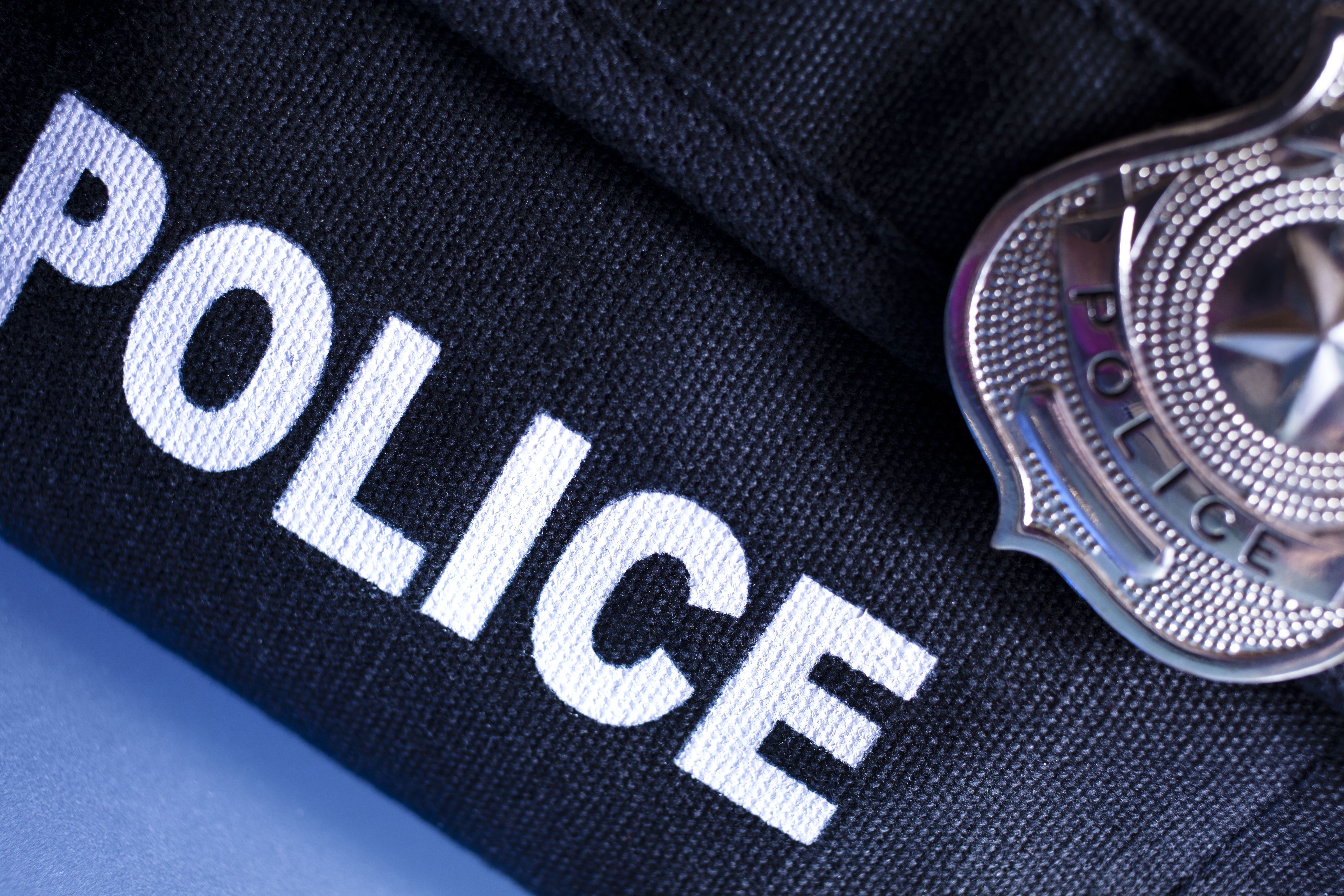 The calendar year about to close saw a major uptick in law enforcement misconduct cases in the Palmetto State, sources familiar with the data tell FITS.

How “major?”  The increase could be as high as fifty or even sixty percent from 2015, we’re told.

We’re waiting on the official data to come from the S.C. Criminal Justice Academy (SCCJA), but multiple sources familiar with the situation tell us there were “well over 100” law enforcement misconduct cases reported during 2016.

According to SCCJA, law enforcement misconduct falls into one of seven categories – a.k.a. the “seven deadly sins.”

1.Conviction, plea of guilt, plea of no contest or admission of guilt (regardless of adjudication) to a felony, a crime punishable by a sentence of one year or more (regardless of the sentence actually imposed, if any), or a crime of moral turpitude in this or any other jurisdiction.

2. Unlawful use of controlled substance

3. Repeated use of excessive force in dealing with the public and/or prisoners.

4. Dangerous and/or unsafe practices involving firearms, weapons, and/or vehicles which indicate a willful or wanton disregard for the safety of persons or property.

5. Physical or psychological abuses of members of the public and/or prisoners.

Obviously not all of these are criminal offenses, but officers who break the law can be (and often are) charged criminally.  For police, the real punishment is the suspension or revocation of their law enforcement certification – which is what entitles them to make arrests and enforce the laws of the state within their jurisdiction.

This website supports the law enforcement community – always have, always will.

Police officers perform a core function of government in that they protect our lives, safety and liberties – which is why we have consistently called for law enforcement to be funded in a manner commensurate with the vital role it plays in our society.

Support for law enforcement is especially important at this volatile moment in our nation’s history – when police are being targeted in the line of duty.

Having said that, we insist on accountability in this area of government (as we insist on it in all areas of government).  Crooked cops shouldn’t be tolerated any more than corrupt politicians – and sadly South Carolina has produced plenty of crooked cops over the years.

And plenty of corrupt politicians.

Similarly, waste and inefficiency in law enforcement cannot be tolerated.  And we will continue to do our best to expose misappropriations in this area as well.

Stay tuned.  We look forward to providing additional information on this report as official data becomes available.  More importantly, we look forward to continuing to hold state government accountable to its law enforcement officers – and those officers to the people they are entrusted to protect and serve.