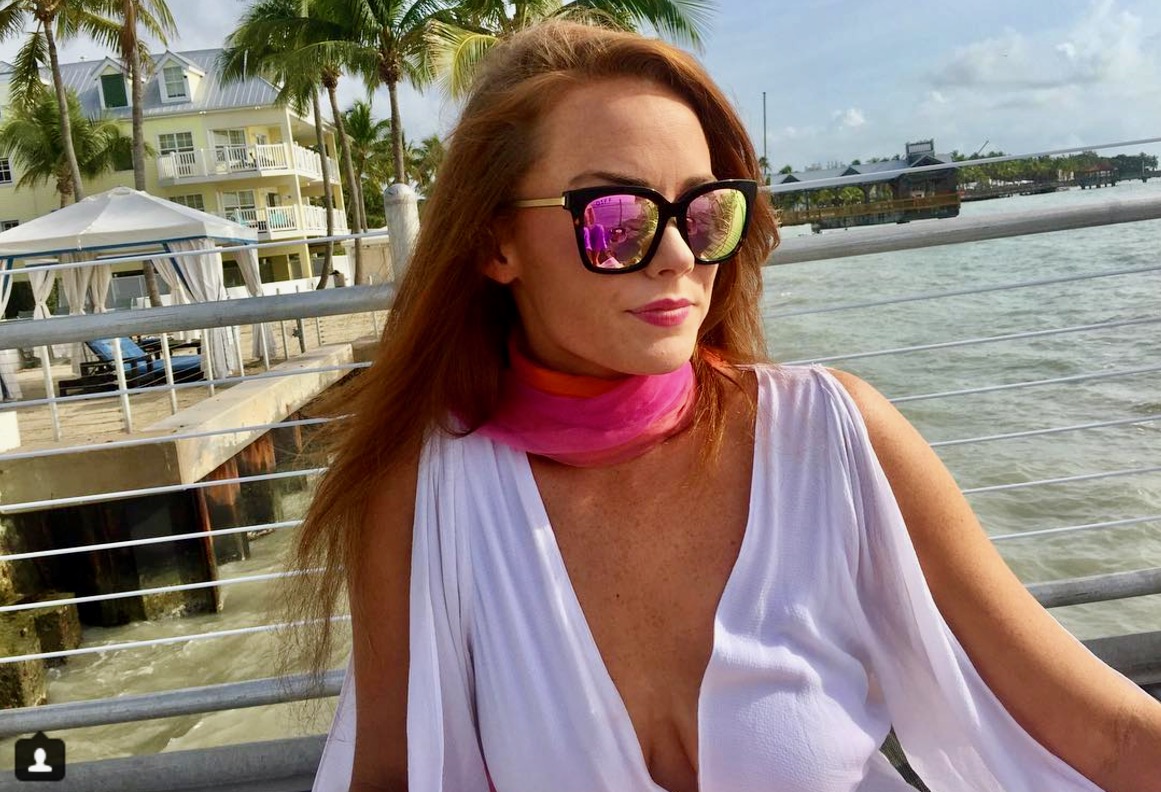 NO … THEY ARE NOT

We’re speaking specifically of Southern Charm, the Charleston, S.C.-based Bravo TV reality show that has seen soaring ratings thanks to the combustible relationship of its two stars, Thomas Ravenel and Kathryn Dennis.

For years, Ravenel and Dennis were the definition of off-again, on-again, off-again, on again … nor were either of them shy when it came to dabbling in side relationships.

For the past year-and-a-half, though, the 54-year-old ex-politician and the 25-year-old model have been decidedly “off” – in fact they are in the midst of a bitter court battle involving their two children, two-year-old daughter Kensington Calhoun Ravenel and one-year-old son St. Julien Rembert Ravenel (a.k.a. “Saint”).

In fact, our very own founding editor Will Folks will reportedly be summoned to appear in that case – which could make for some very interesting testimony.

Needless to say, this website has a long history with this program (and its stars).  We reported exclusively last July that Southern Charm would be renewed for a third season.  We were also the first website to report on the rumors surrounding Dennis’ second pregnancy – and the drug allegations that landed her in rehab earlier this year.

Long before that, we were the first website to report on the show’s existence, and Folks – who is alternately credited/ blamed for introducing Ravenel and Dennis – actually had a cameo on Southern Charm’s series premiere in the spring of 2014.

One scoop we missed?  That Ravenel and Dennis were allegedly back together as of this holiday season. 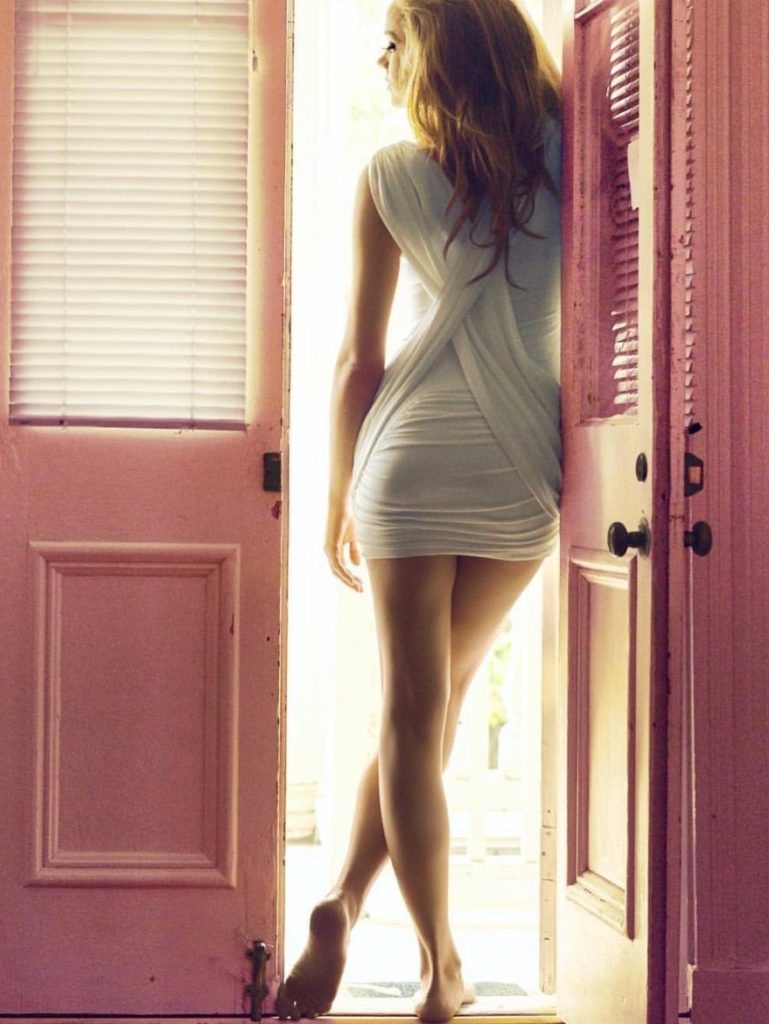 “They’re giving it another shot,” the website reported, quoting an insider close to the show who claims that this fall’s filming of Southern Charm‘s fourth season has resulted in a rekindling of their relationship.

“Being together so much made them see they still had feelings for each other,” the insider told the magazine.

Is the rumor true?

Sources close to both Ravenel and Dennis flatly denied the report – although they acknowledged such “break up, make up” speculation would likely be good for the show’s ratings.  We suspect that’s true … which is probably why the magazine ran the report in the first place.

Either way, the “insider’s” information is wrong.  Ravenel and Dennis are not back together, nor do they have any plans to get back together anytime soon.