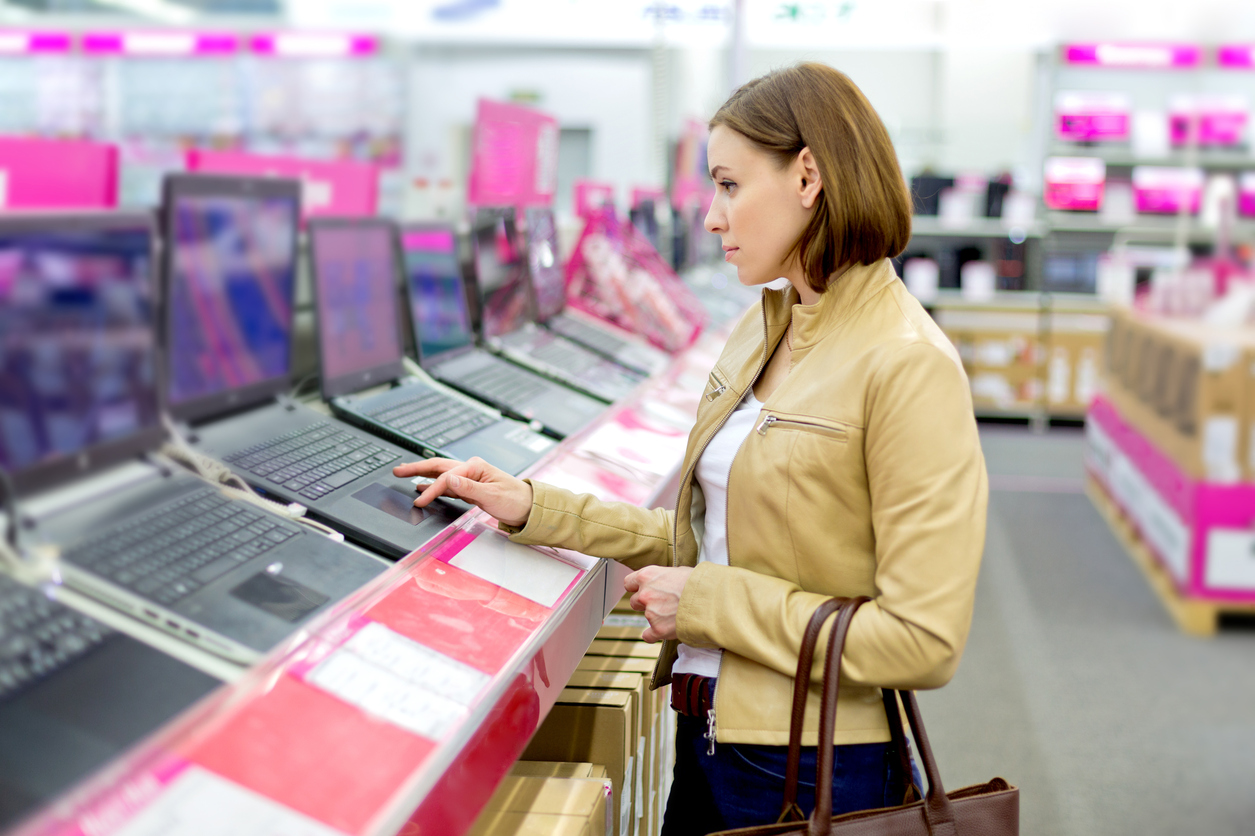 We wrote recently about soaring consumer confidence in the aftermath of the surprise election of Donald Trump as president last month.

The University of Michigan’s Index of Consumer Sentiment clocked in this month at 98.2 – up from November’s reading of 93.8 and its highest recorded performance since 2004.

“The overall gain in confidence was based on anticipated policy changes,” its analysts noted.  “Such favorable expectations could help jump-start growth before the actual enactment of policy changes, and form higher performance standards that will be used to judge the Trump presidency.”

Meanwhile the Conference Board came out with its monthly print today – clocking in at 113.7.  That’s up from 109.4 last month and the highest reading this index has seen since August of 2001.

Analysts cited a “post-election surge in optimism for the economy, jobs and income prospects,” although they cautioned that “consumers’ continued optimism will depend on whether or not their expectations are realized.”

Indeed … which is Trump’s challenge.

His big economic boasts have had the desired effect of convincing Americans that better times are ahead – which is half the battle.  As we noted in our recent report, confident consumers spend money, which in turn fuels job growth, investment expansion and broader sustained economic activity.  On the other hand pessimistic consumers withdraw from economic activity – which starves the consumer economy of the oxygen it needs to thrive.

Trump needs to act quickly to implement his economic reforms – and then hope like hell they have the sort of stimulative effect he predicted.

We suspect they will … which is one of the main reasons we endorsed his candidacy.