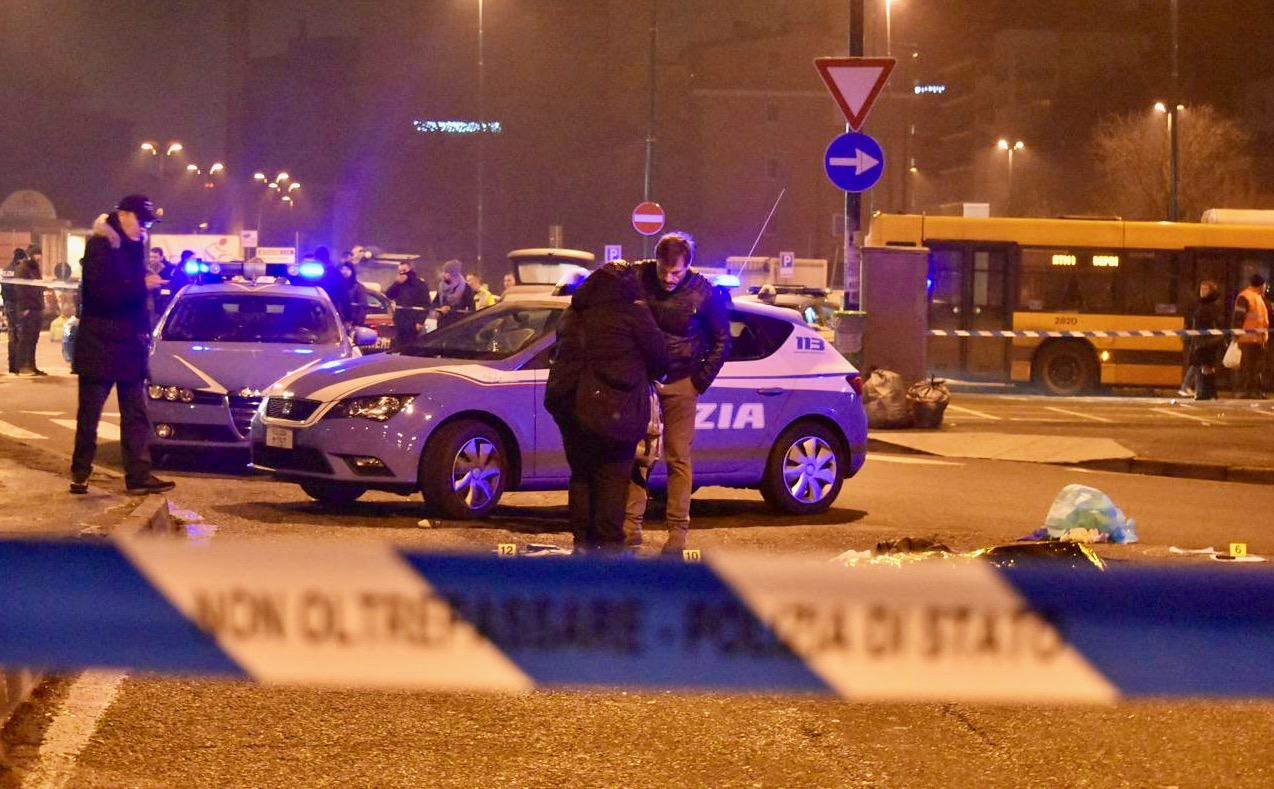 The man suspected of carrying out this week’s deadly truck attack in Berlin was killed during a shootout with authorities in Milan, Italy early Friday.

Twenty-four-year-old Tunisian immigrant Anis Amri was shot at around 3:00 a.m. local time after being stopped by police in Sesto San Giovanni.

Asked for his identification papers, Amri produced a .22 caliber handgun from his backpack and began firing at the officers – wounding one of them, veteran Cristian Morio.

A second officer – with only nine months active duty experience – returned fire at Amri from his squad car, killing him.

Minniti praised the professionalism of Italy’s police – which will no doubt further enrage Germans who are already livid with the failure of their own law enforcement to capture this suspect.

“As soon as this person entered our country he was the most wanted man in Europe and we immediately identified him and neutralized him,” he said. “This means our security is working really well.”

Amri was traveling from France at the time he was apprehended – meaning he crossed the border into two European countries after carrying out his savage truck attack at a Christmas market in West Berlin on Monday.  Twelve people died and dozens more were injured in that attack – which was eerily reminiscent of another deadlier truck attack that took place in France back in July.

The Islamic State in Iraq and Syria (ISIS) has claimed responsibility for both attacks.

Curiously, Germany’s largest newspaper – Der Bild – chose the headline Es ist Vorbei! (It Is Over!) to mark the occasion of Amri’s demise. 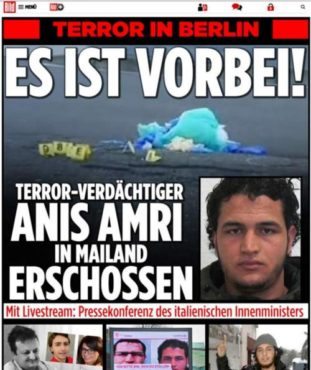 We disagree.  ISIS is determined to strike western targets at every opportunity – by any and every means at its disposal.  Meanwhile Germany’s open borders and lax law enforcement are veritable red carpets being rolled out for the attackers.

In other words, it is far, far, FAR from over.

Ron Paul: Are We Fighting Terror? Or Creating More Terrorists?