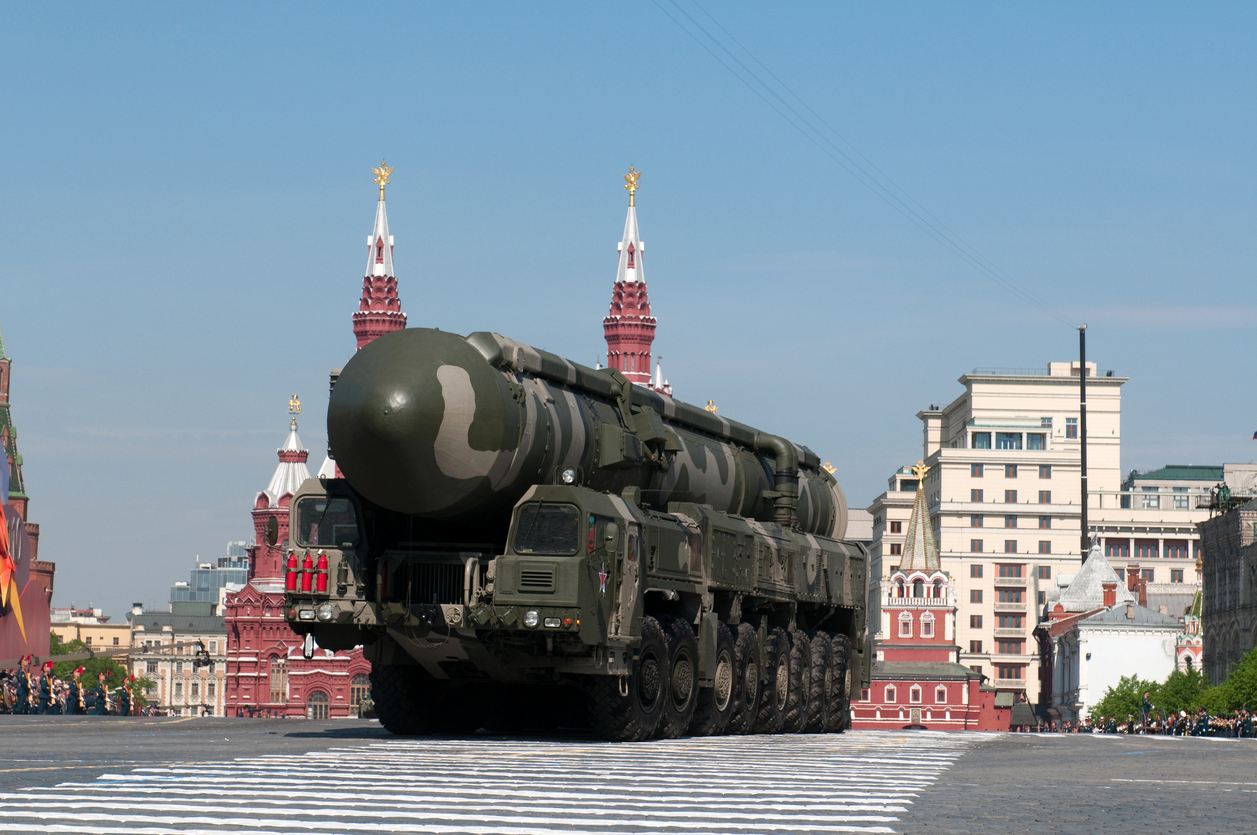 RUSSIA, AMERICA DIAL UP THE RHETORIC …

Leaders of the United States and Russian Federation made statements this week that would seem to indicate a looming escalation in nuclear tensions between the two nations.

Russian president Vladimir Putin led off the ratcheted-up rhetoric during an annual end-of-year meeting with his top military advisors.

“We can say with certainty: We are stronger now than any potential aggressor,” Putin told his defense chiefs. “Anyone!”

Nonetheless, Putin vowed to upgrade Russia’s nuclear capabilities in an effort to keep up with advanced western defense systems.

“We need to strengthen the military potential of strategic nuclear forces, especially with missile complexes that can reliably penetrate any existing and prospective missile defense systems,” Putin said.

He added that Russia would “carefully monitor any changes in the balance of power and in the political-military situation in the world, especially along Russian borders, and quickly adapt plans for neutralizing threats to our country.”

The message to America is clear: Stop meddling in Ukraine.

“The United States must greatly strengthen and expand its nuclear capability until such time as the world comes to its senses regarding nukes,” Trump tweeted.

Hold up … didn’t we spend the better part of the last month operating under the assumption that Russians “hacked the election” (lol) in an effort to install Trump in the White House?

Yes … that was the theory.

Why, then, are we hearing such confrontational language between these two leaders?

It’s been nearly thirty years since the Cold War ended – giving way to a “New World Order” in which the United States was the world’s lone superpower.

We’ve heard horror stories about the status of our nation’s nuclear arsenal under the administration of Barack Obama, and we support Trump in his efforts to “strengthen and expand” that arsenal.

Having said that, we do not believe meddling in Russia’s sphere of interest is in America’s interests – although it is clearly in the interests of our nation’s liberal elite (and military-industrial whores).