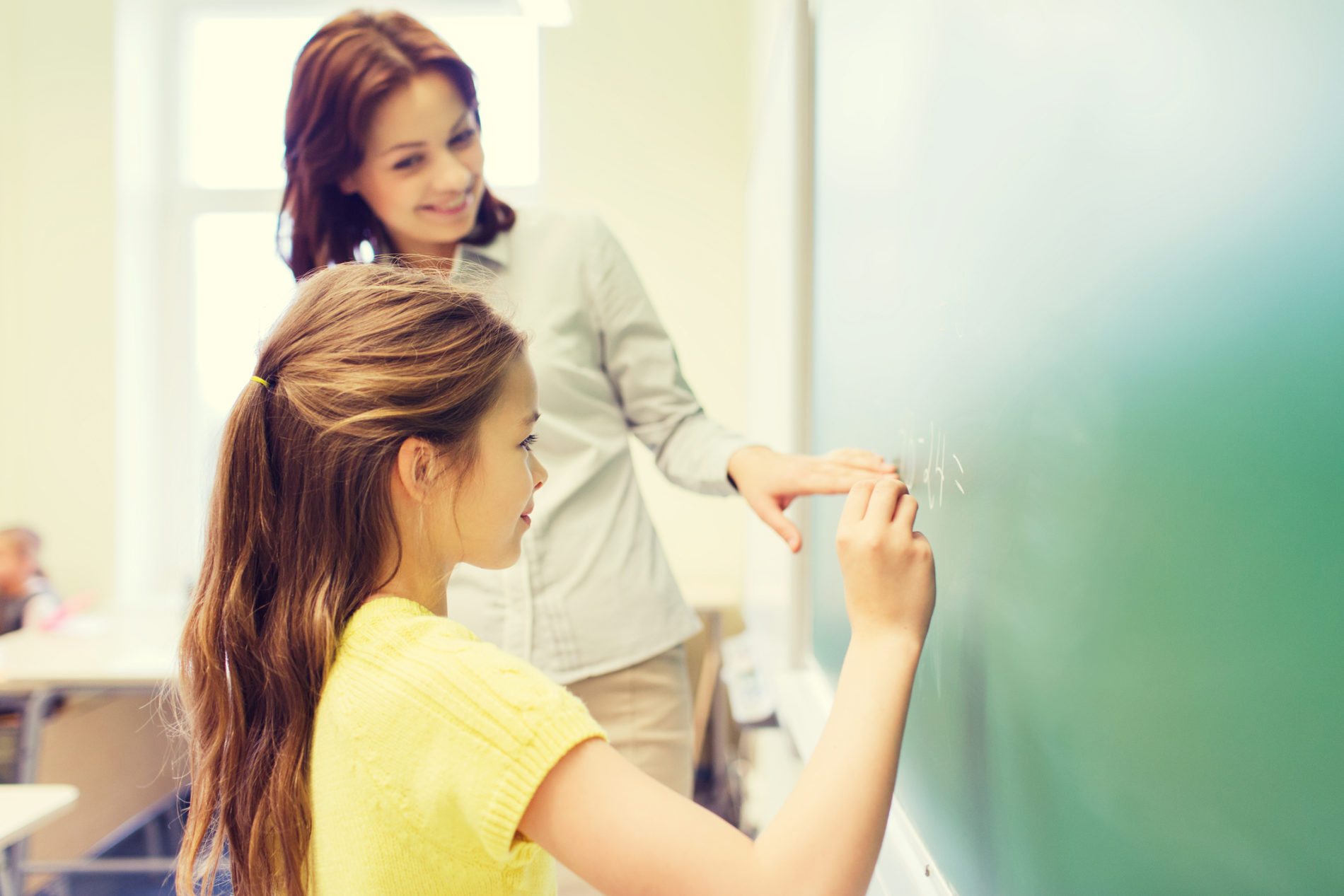 A NEEDED REFORM … BUT IT MUST BE DONE PROPERLY

A pair of South Carolina Senators have introduced legislation that would permit future governors to appoint the state’s superintendent of education – as opposed to having the position chosen by voters.

But there are strings attached …

S.C. Senators Chip Campsen and Tom Young have pre-filed a bill – S. 27 – that would provide for this reform, assuming voters approved the constitutional change via a statewide referendum.

However, Campsen and Young want to impose criteria for future gubernatorial appointments – namely that these candidates have “extensive experience in the field of education” including “service as a classroom teacher, principal, other school or school district administrator, school district superintendent, member of a school board, or other education policy making body at either the state or local level.”

First of all, we support this reform – in fact we’ve supported it for the better part of the last decade.

How come?  It’s simple, really. Voters choose governors to run the state’s executive branch of government, and the S.C. Department of Education (SCDE) is a huge part of that.  Unfortunately, governors in South Carolina are only empowered to manage around 25 percent of the executive branch – which leads to splintered accountability.

That’s not good … and it’s one reason South Carolina has continued to produce such abysmal outcomes for its people.

Good governance isn’t rocket science: Put someone in charge, give them authority and hold them accountable.

Unfortunately that’s not how it works in the Palmetto State – which continues to operate under an antiquated government structure.

We’re increasingly of the opinion that governors should be permitted to appoint all of the constitutional offices currently chosen by voters (in addition to the superintendent’s office, we’re referring to the state’s adjutant general, agriculture commissioner, attorney general, comptroller, treasurer and secretary of state).

We believe this would go along way toward creating a truly empowered and accountable executive branch.

And while we support the right of the State Senate to advise and offer consent to gubernatorial appointments, we do not approve of the legislative branch imposing a priori conditions on these appointments – especially not the status quo hamstringing advanced by Campsen and Young.

Why on earth would anyone insist upon drawing superintendent candidates from within such a fatally-flawed system?

Bottom line?  Governors should be granted the authority to make this critical executive appointment.  And while we believe the Senate should have the right to step in if a nominee is grossly unfit, it should not be allowed to impose preconditions on such appointments – especially not preconditions of the sort envisioned by Campsen and Young’s bill.