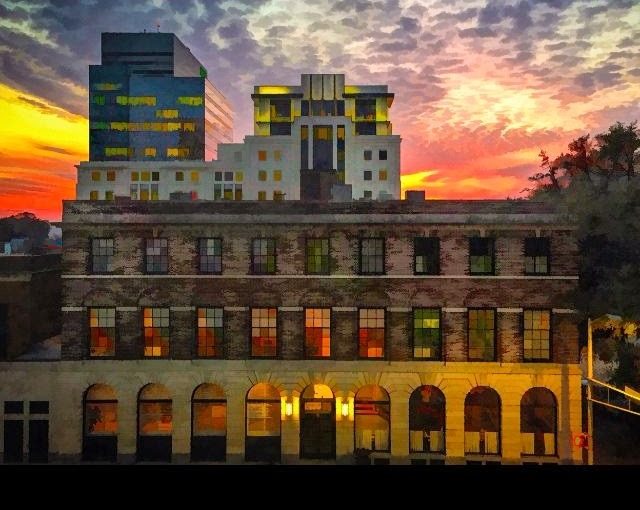 The Palmetto Club – a favorite watering hole of S.C. lieutenant governor Henry McMaster (and his rambunctious brothers) – was reportedly victimized by a data breach this month that resulted in the names and personal information of its members being obtained without consent.

“Apparently, the Chinese are holding it ransom for $35,000, but I don’t think the membership has been notified yet,” one source familiar with the breach told us.

We reached out to several club members – none of whom knew anything about the alleged hacking.