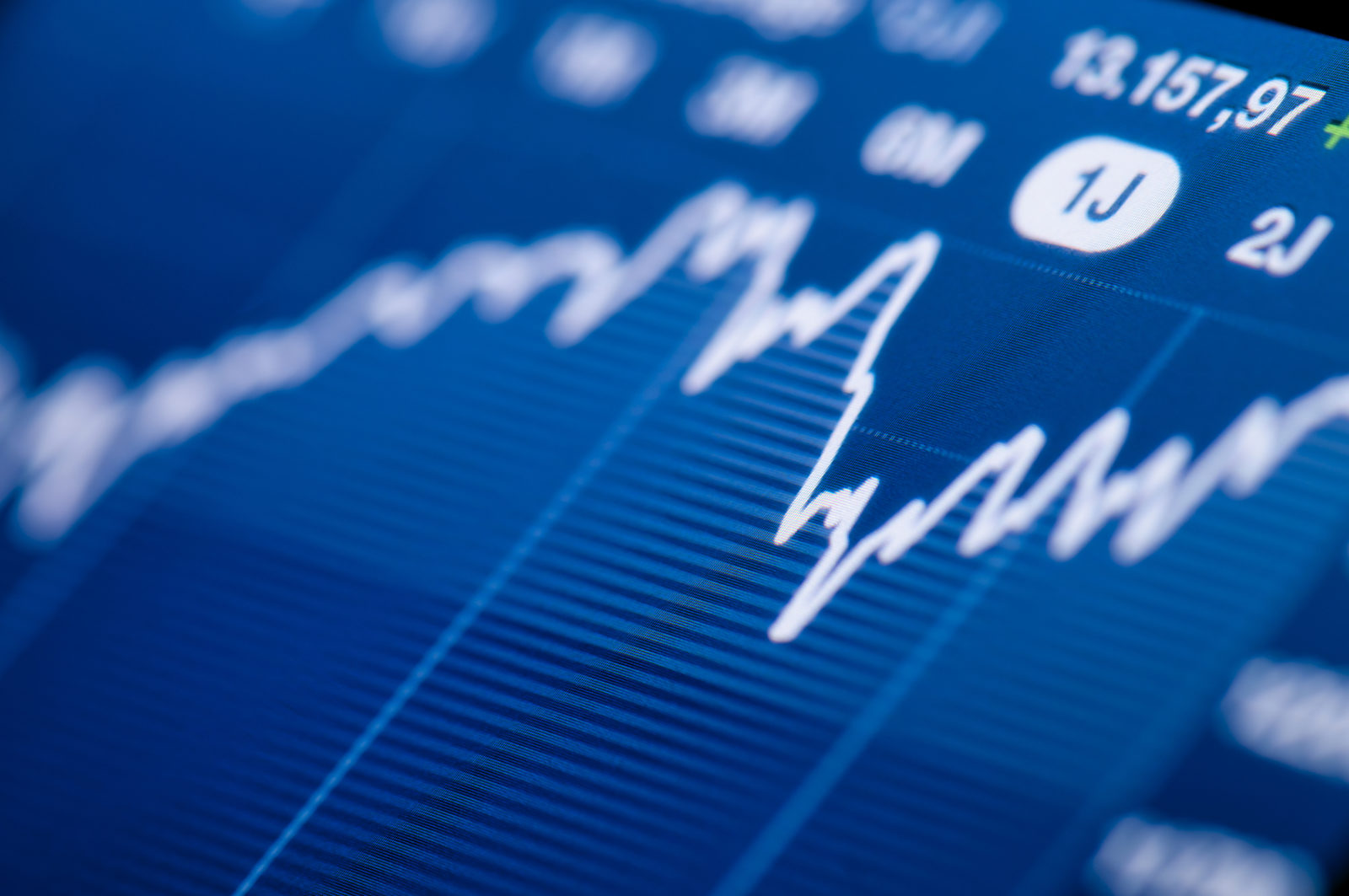 Economic data released in the days before an election should be taken with an ocean of salt.   Take the initial third quarter gross domestic product data released today by the U.S. Bureau of Economic Analysis (BEA).

According to the government number-crunchers’ report (.pdf), economic growth from July through September of this year clocked in at 2.9 percent.

When you break the growth down by component, as our friends at Zero Hedge have done, the data isn’t quite as impressive.  Most significantly, personal consumption – which rose by 2.88 percent during the second quarter – expanded at a modest 1.47 percent during the third quarter. 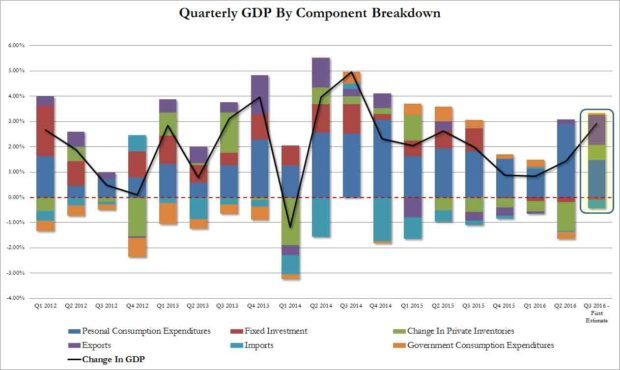 Not surprisingly, the release was fodder for the 2016 presidential campaign of Donald Trump – who has been pushing tax cuts that he claims will usher in much faster economic growth.

“America can do better than the modest growth of 2.9 percent recorded for the third quarter and the dismal growth of 1.5 percent for the past year,” Trump’s economic advisor Dan Kowalski said in a statement.  “Growth hasn’t risen above 3 percent for a full year in any year of the Obama presidency.”