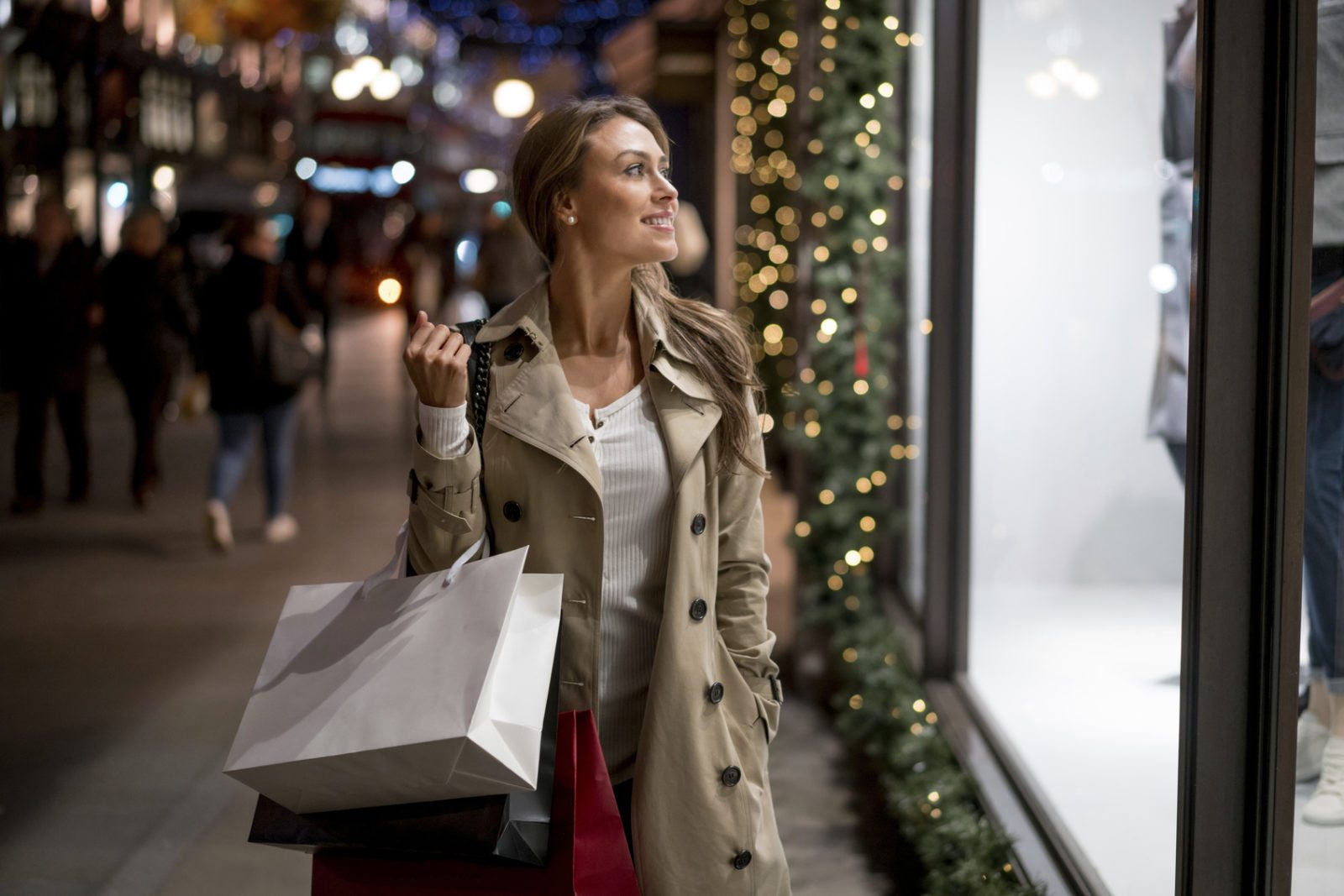 WHAT’S IN STORE FOR HOLIDAY SHOPPING?

That’s one of the reasons Trump has promised to implement middle class tax cuts – to stimulate the return of the American consumer economy.

Holiday shopping has been a bit of a bummer under the administration of U.S. president Barack Obama, although this year the National Retail Foundation (NRF) is projecting growth of 3.6 percent from 2015.  That’s more than a percentage point higher than the ten-year average growth rate of 2.5 percent.

Do we buy it?  Eh … we’ve written previously on how the federal government’s recently-touted income gains were illusory.  And if those gains were indeed illusory, then we suspect growth in holiday shopping could wind up being illusory, too.

We certainly hope not …

America’s economy desperately needs some wind at its back – and a big holiday season could be just the thing to get it firing on all cylinders again.

Do we think that’s going to happen?  Not really.  At least not this year.  As we’ve previously noted, America’s economic fundamentals are simply too weak right now to sustain the sort of real recovery our nation needs.

Hopefully Trump can change that.  Because Obama sure as hell didn’t.

Anyway, what are your holiday shopping plans for 2016? Vote in our poll and share your thoughts in our comments section below …

Do you plan to spend more or less this holiday season than you did in 2015?

iPhones: Made In America?