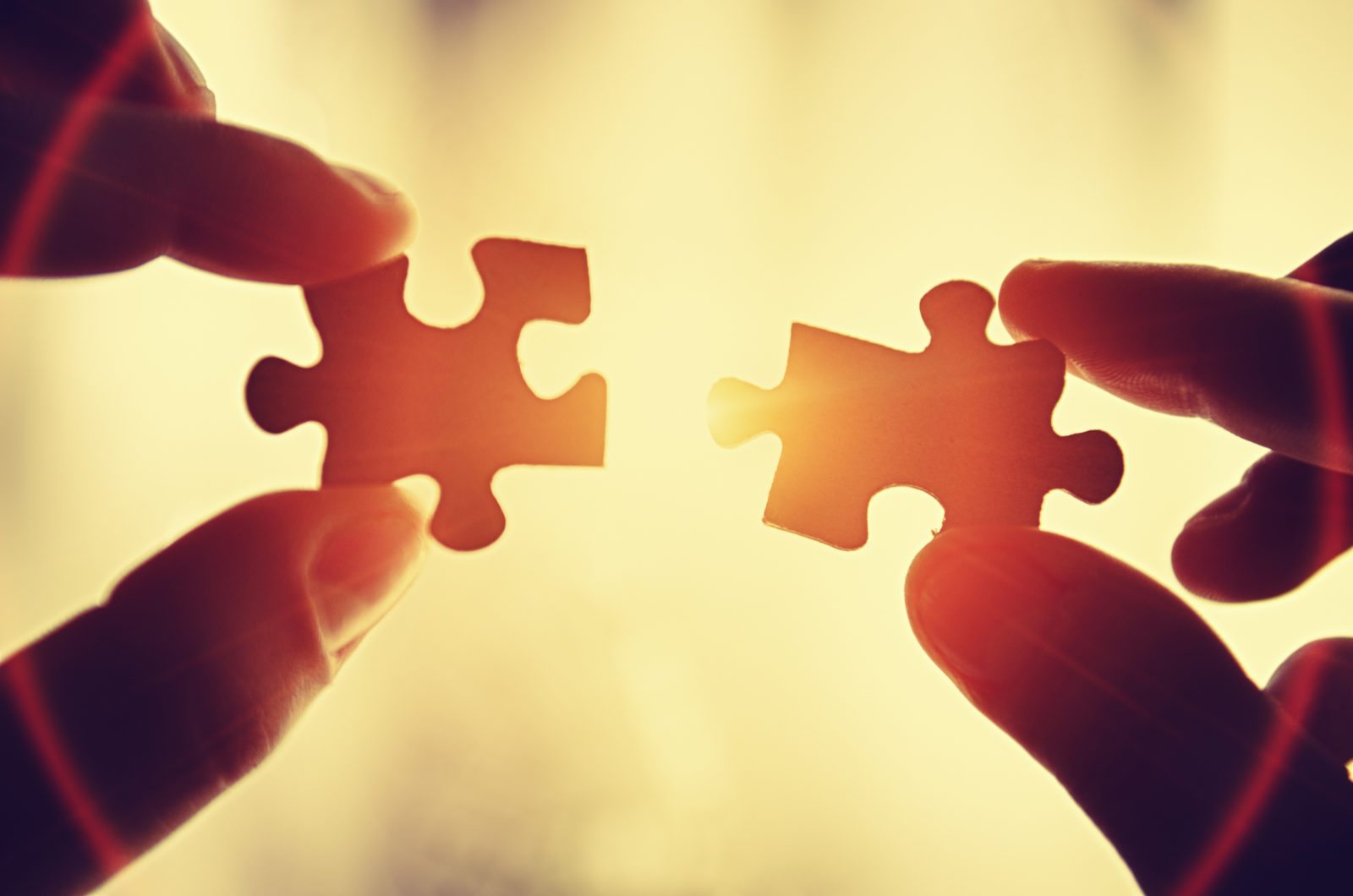 Earlier this week our website was the first media outlet in South Carolina outlet to report on a major scandal coming out of West Virginia.

Why do we care what happens in the Mountain State?

Because this scandal has a Palmetto political connection – a hanging thread at which we’re just beginning to tug.

Federal prosecutors in West Virginia’s northern district named the Columbia, S.C.-based Dennis Corporation – an engineering firm – in connection with an ongoing bribery investigation that has allegedly deprived taxpayers in Coal Country of more than $1.5 million.

The scandal has its roots in the West Virginia Division of Highways (WVDOH), where current and former employees allegedly conspired to “bypass normal state procedures and funnel structure inspection work to the Dennis Corporation in exchange for covert payments totaling nearly $200,000,” according to a government news release.

It remains to be seen whether any South Carolina-based law enforcement assets are involved in this ongoing investigation – or if any indictments are expected in the Palmetto State.

Obviously scandals like this are nothing new here … in fact, they often end far less daintily.

Anyway, in doing some preliminary digging following yesterday’s announcement of the indictments in West Virginia, we uncovered a couple of interesting tidbits.

First, Dennis Corporation isn’t just getting fat contracts in West Virginia, it’s getting them here as well – including “a contract to provide surveying for a portion of the United State’s largest interstate project currently under way.”

Which project is that?  The South Carolina portion of Interstate 73 – which this website has repeatedly exposed as being totally unnecessary (we’re not alone in that assessment, either).

It’s curious, then, that Wooten was praised by name in a recent column that ran in … wait for it … The Charleston (West Virginia) Gazette.

The column – published two months ago by commercial property broker Howard Swint – urged policymakers in West Virginia to move forward with that state’s section of Interstate 73.

“If our lawmakers really want to help stimulate the economy in the southwest coalfields, they should move completion of I-73 to the top of the state’s economic-development priority list,” he wrote.

We have no idea whether the West Virginia portion of Interstate 73 is a worthwhile infrastructure priority.  It very well could be.  All we know is the South Carolina section should not be a priority.  In fact, it would be a colossal waste of money given that the same traffic needs could be met far better for a fraction of the cost.

Beyond the Dennis Corporation’s role in the recently-uncovered WVDOH scandal, we have no idea what other connections exist between the two states … we’re just beginning to dig.  We do know there are a lot of coincidences, though, as well as some curious financial arrangements related to the company.

For example, consider this language from Dennis Corporation’s press release announcing its participation in the Interstate 73 project …

To assist in the funding of this project, a Public-Private Partnership (PPP) Study Committee has been established. The committee is meant to study the feasibility and benefits of the construction, operation, maintenance of roads, streets, highways, bridges and tunnels through the utilization of public-private partnerships and ventures.

Dennis Corporation will continue work on the preconstruction and right-of-way survey for their portion of the 80 mile route while the remaining necessary funds are collected.

South Carolina taxpayers have already shelled out hundreds of millions of dollars on Interstate 73-related projects – including the infamous “interchange of hope.”

We wonder how much taxpayer money has gone to this “study committee?”

Stay tuned … we expect plenty of updates on this story in the weeks and months ahead.