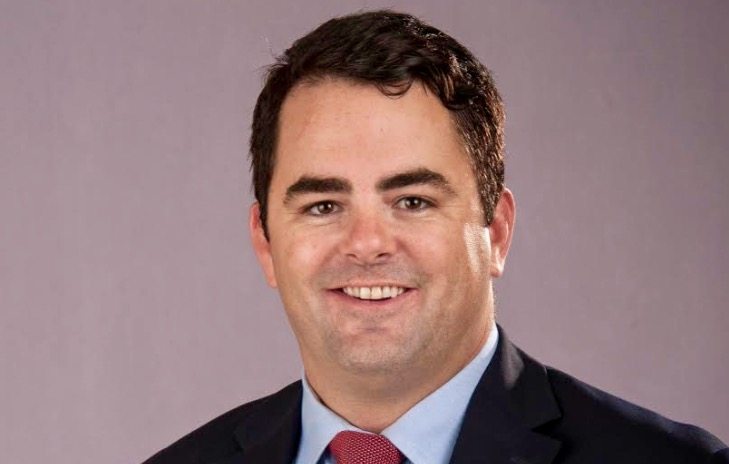 State Rep. Micah Caskey has been selected to head the “Freshman Caucus” of the S.C. House of Representatives, a bipartisan leadership post that carries no actual power but has been used by its occupants as a springboard to higher office in the past.

For example, S.C. governor Nikki Haley was tapped to lead this organization during her first term in the S.C. State House from 2005-2007.

Caskey – a prosecutor and combat veteran – represents the Cayce and West Columbia regions of Lexington County (map) following his election to the S.C. General Assembly earlier this month.  He replaces former S.C. Rep. Kenny Bingham, who abruptly announced his intention not to seek reelection earlier this year.

Caskey is a bright guy who has written copy for this website before (and hopefully will again).  More to the point, we hope he will prove capable of fulfilling his campaign promise to bring “modern, conservative” leadership to a chamber that continues to veer wildly to the left on fiscal issues.

“The world isn’t going to stop changing and we need a new generation of leadership here in South Carolina,” Caskey said in announcing his candidacy back in the spring.

Let’s hope he defines this “new generation of leadership” in a manner consistent with pro-freedom, pro-free market principles.