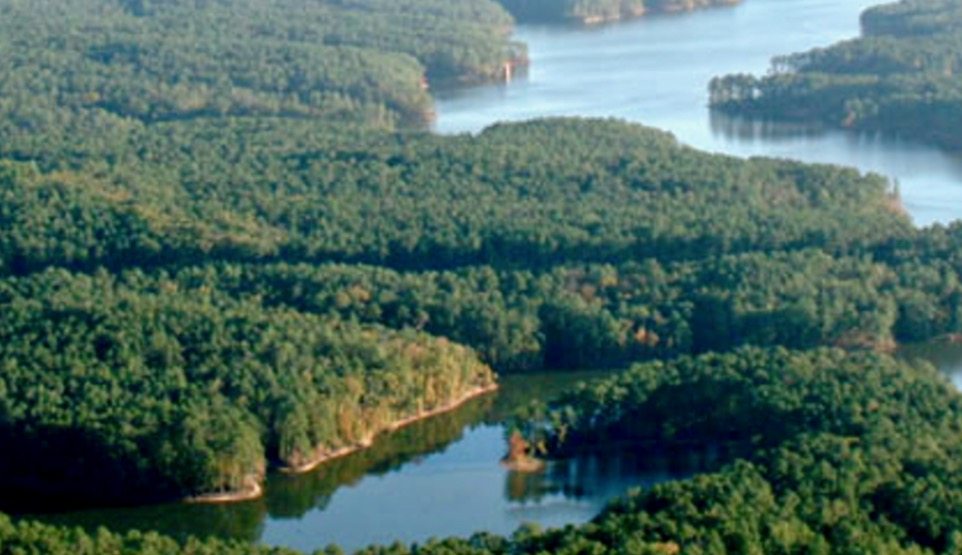 NO WORD ON COST OF “INCENTIVES”

Palace Foods is building a 20,000-square-foot production facility near Plum Branch, S.C.  Hiring for the thirty new jobs associated with this plant will begin in the fall of 2017.

The press release announcing this news did not mention whether the company received any taxpayer-funded incentives, however a statement attributed to its CEO thanked “the people of South Carolina for their generosity.”

We do know Palace Foods will become the first tenant at the McCormick County Industrial Park, one of several government-subsidized local land grabs.  Our guess is they are getting their property for a song …

Also, the company will receive its power from the Little River Electric Cooperative and Santee Cooper, a state-owned utility.

Again, expect that process to be far from “market-based.”

We’ll let you know if anyone provides a dollar amount on the taxpayer-funded incentives this company is receiving, but in South Carolina such information is rarely forthcoming.

Don’t get us wrong: This website is grateful whenever South Carolina lands jobs and capital investment.  Our economy desperately needs more of both.  However we continue to oppose the use of taxpayer funds for “economic development” purposes.

Government has no right to compel individuals and businesses to subsidize private enterprise under any circumstances.  Period.  It is simply not government’s job to create jobs – unless that process involves broad based tax relief available to all citizens and businesses equally.

iPhones: Made In America?