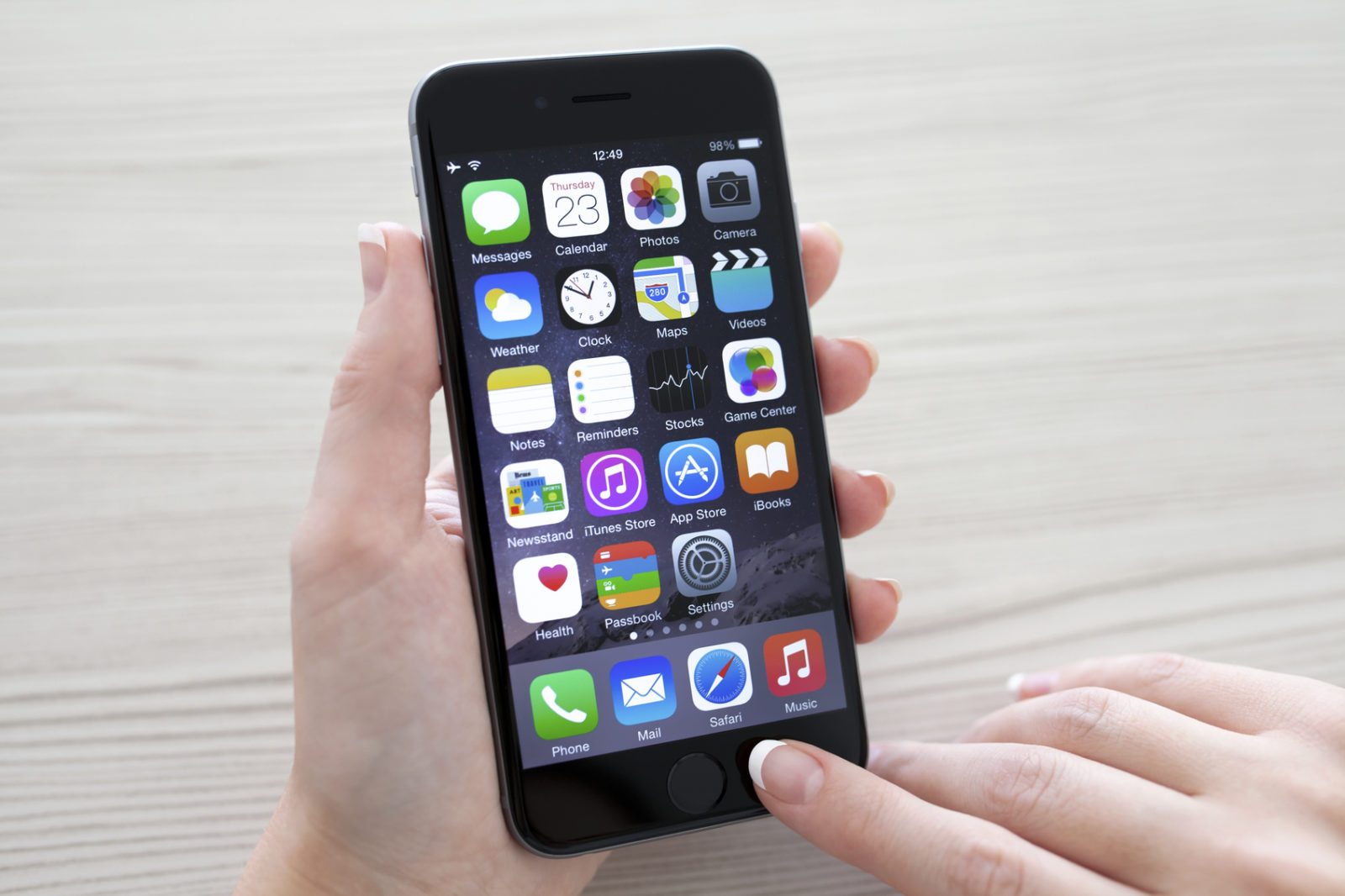 DON’T COUNT ON IT … YET, ANYWAY

We typically agreed with Donald Trump during his insurgent 2016 presidential campaign, but one issue where we didn’t agree with him was his position vis-à-vis California-based technology giant Apple.

Trump was wrong to press Apple on the issue of encryption, in our estimation – although we welcome his efforts to push the company to explore the possibility of producing its iPhones, iPads and other devices in America.

Can Trump succeed in convincing Apple to make the move?  That remains to be seen … especially considering that American-made iPhones would likely cost much more (perhaps twice as much more) to manufacture.

This is why all iPhones – from the first generation devices to the latest iPhone 7 and iPhone 7 Plus models – have all been manufactured in China.

Obviously that’s different from jobs that were once performed in America but later shipped overseas.

Don’t get us wrong: We don’t reflexively oppose such offshoring arrangements.  They are part of the free market.  We just don’t believe in government-rigged trade deals that subsidize the practice.

So … will Apple ever manufacture its devices in the USA?

According to Nikkei, maybe …

Apparently this feasibility assessment is being conducted at Apple’s request.  It also pre-dates Trump’s shocking upset in the U.S. presidential election – meaning Apple was at least exploring the option no matter who won the presidency.

“Apple asked both Foxconn and Pegatron, the two iPhone assemblers, in June to look into making iPhones in the U.S.,” a source said. “Foxconn complied, while Pegatron declined to formulate such a plan due to cost concerns.”

Foxconn employs an estimated 1.3 million people worldwide – most of them in roughly a dozen Chinese “city-factories.” Pegatron employs more than 100,000 people – most of them at a massive facility in Shanghai, China.

The lowest storage Apple iPhone 7 costs $229 to manufacture (compared to its $649 retail cost), and Foxconn and Pegatron are churning out a whopping 200 million of the devices annually.