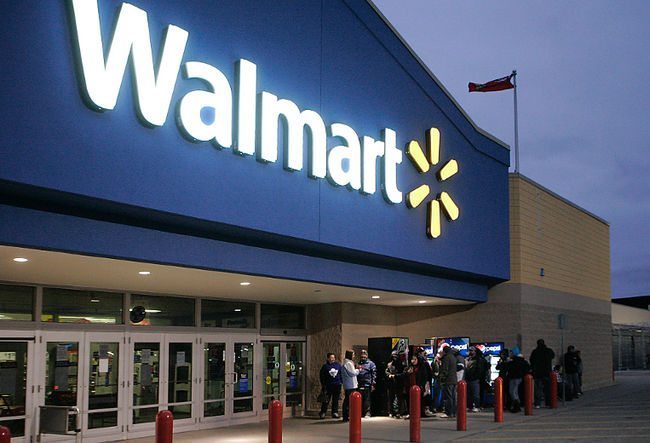 Michael Snyder over at The Economic Collapse Blog has an interesting post up this week discussing America’s “Retail Apocalypse.”  Or “Retail-pocalypse,” as we’ve taken to calling it.

“Major retailers in the United States are shutting down hundreds of stores, and shoppers are reporting alarmingly bare shelves in many retail locations that are still open all over the country,” Snyder wrote.  “It appears that the retail apocalypse that made so many headlines in 2015 has gone to an entirely new level as we enter 2016.”

Included in his evidence?

A whopping 269 Walmart store closings … including 154 locations in the United States.

Are any of those store closings in South Carolina?

Because the last time we checked, Walmart was supposed to be in the ongoing process of creating 4,000 new jobs in South Carolina …

Since we roll deep over in Bentonville, Arkansas (the location of Walmart’s world headquarters), we figured we would fire off an email to Walmart’s corporate communications office to see what they had to say …

(We’ll let you know when they let us know).

Obviously the broader retail slowdown is terrible news for an economy which “grew” at an annualized rate of only 0.69 percent during the fourth quarter of 2015.

Is really there any doubt at this point that the “recovery” is over?